CryEngine fans, today we bring you some new screenshots from modders and 3D artists as07, Fede3d, Fnitrox, Kristusea, Maximum-Dev, Novation, PianoPolish, ReVan1199, Wiktor, as well as videos from Stulle and OCASM and an animated image from snakeLK2. Fnitrox has recreated DICE’s Mirror’s Edge in CryEngine 3, while OCASM was inspired by MGS V and created a rainy map with clothes physics based on it. The other modders have showcased what next-gen titles could look like with Crytek’s proprietary engine. Enjoy! 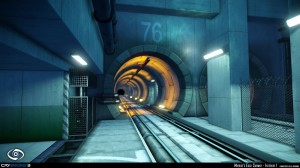 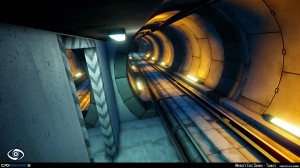 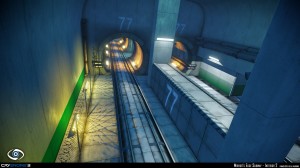 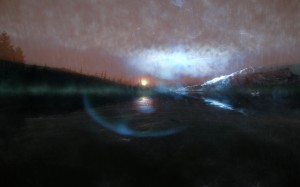 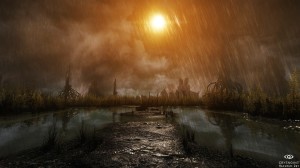 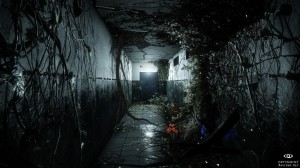 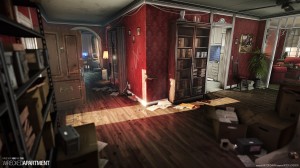 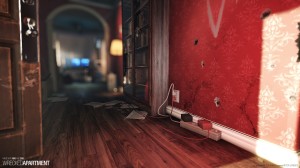 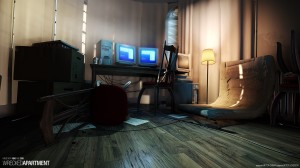 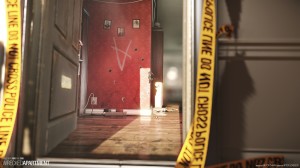 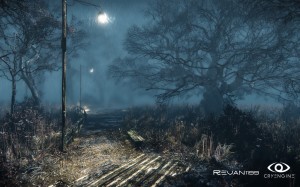 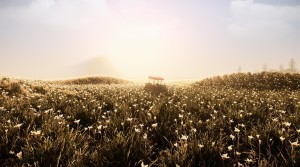 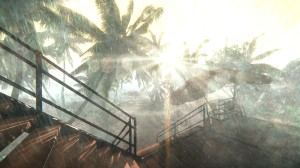