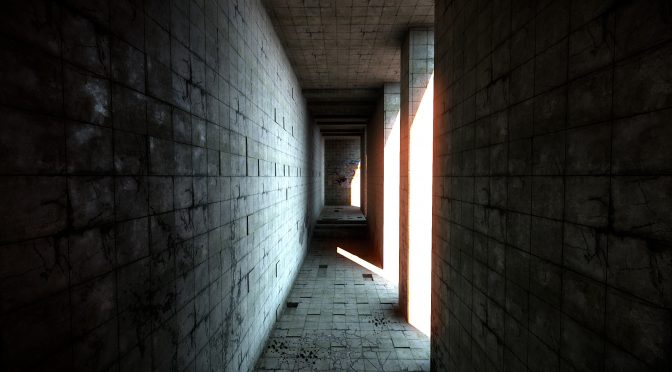 Once upon a time, CRYENGINE was considered a video-game engine with a lot of potential. Things have changes though. Nowadays, we’ve got a lot of engines powering games that perform well and look great. REDEngine 3, Frostbite 3 and id Tech 6 are just some of them. Still, CRYENGINE can produce some really amazing scenes as showcased by CRYENGINE members enes77, evgeny83 and neverfollow81 (as a bonus we’ve also included Crytek’s Damian Stempniewski Forest Map). Enjoy! 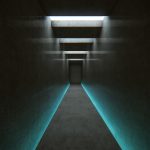 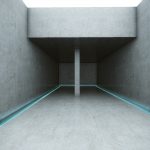 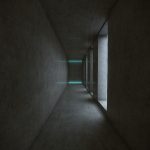 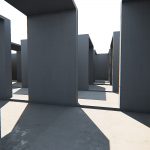 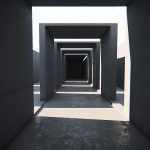 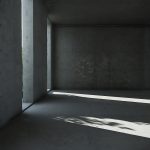 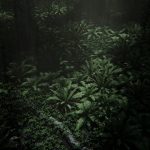 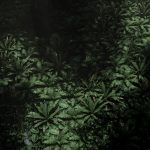 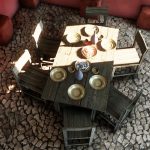 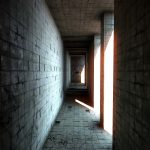 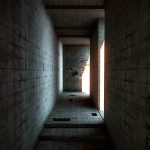 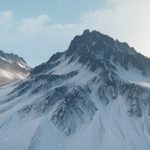 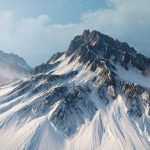 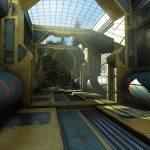 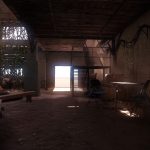 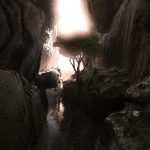 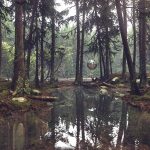 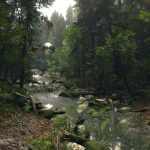 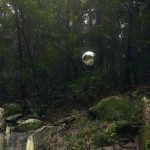 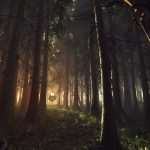