CRYENGINE fans, today we bring you new shots from the works of modders crysis2thebest, darkchazz, Hynik, Maximum-Dev and ultranew_b. In addition, we’ve included some videos from modders USSR_GRAND and Hynik. The highlights of this week are Maximum-Dev’s images (especially the maps that were inspired by Battlefield and Metro 2033) and USSR_GRAND’s racing game that reminded us of Need For Speed (keep in mind that it’s still a WIP and yes, that DOF is overdone). Enjoy! 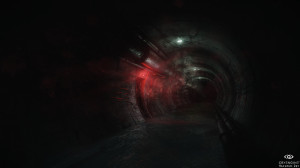 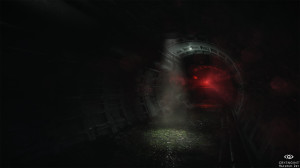 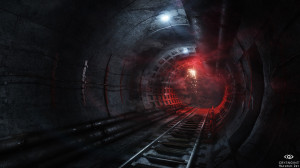 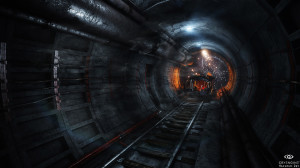 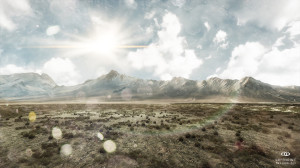 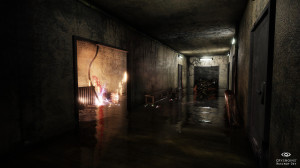 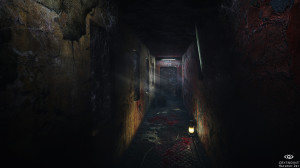 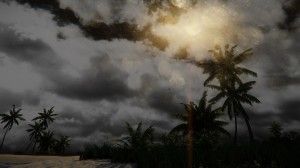 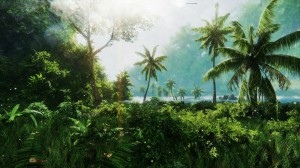 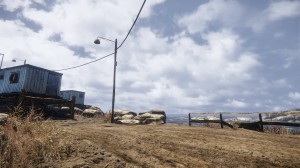 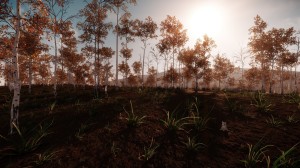 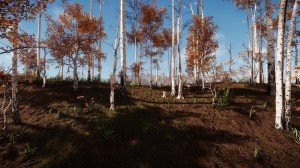 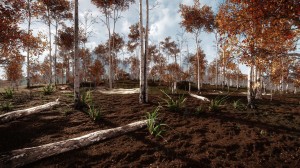 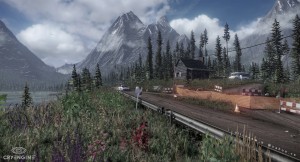 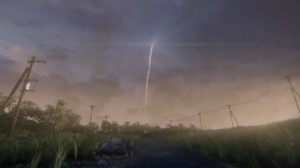 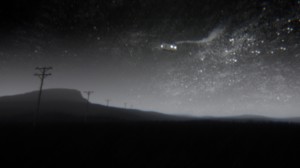