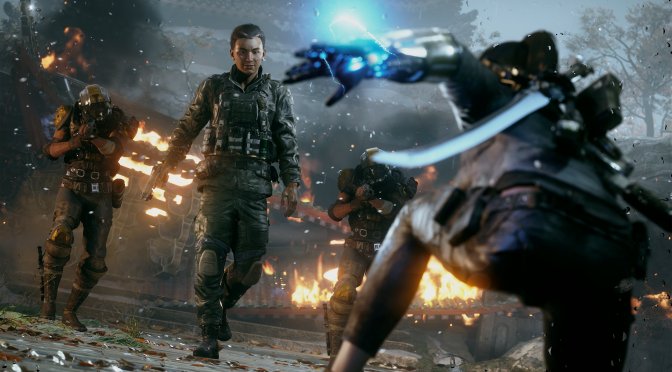 The game will also feature a lot of Ray Tracing effects. According to NVIDIA, it will have RT Reflections, RT Global Illumination, RT Ambient Occlusion, RT Shadows and RT Caustics. Moreover, it will support its DLSS tech.

Bright Memory Infinite is an FPS that promises to combine a wide variety of skills and abilities to unleash dazzling combo attacks. The game takes place in a sprawling, futuristic metropolis in the year 2036.

Keep also in mind that this is coming from a small studio. And, to its credit, FYQD has managed to create 3D models and environments that can compete with the “big boys“. 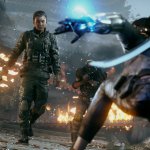 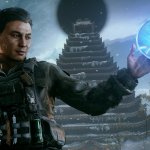 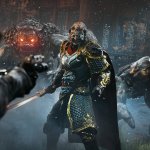