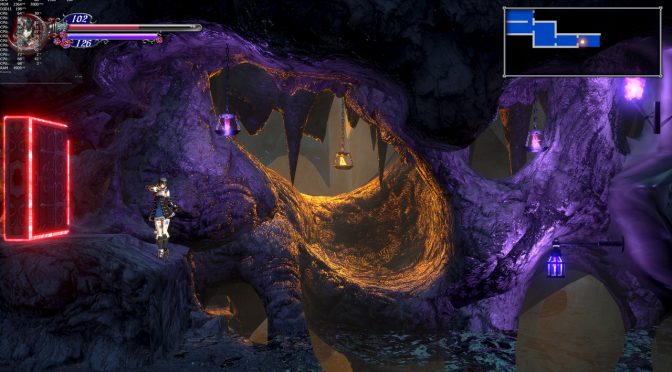 505 Games has just released Koji Igarashi’s exploration-focused, side-scroller action RPG, Bloodstained: Ritual of the Night. This game is powered by Unreal Engine 4 and we’ve decided to capture some screenshots in 4K on the Epic/Max settings and share them with you.

In order to capture the following 4K screenshots, we used an Intel i7 4930K (overclocked at 4.2Ghz) with 16GB of DDR3 RAM at 2133Mhz, NVIDIA’s RTX 2080Ti, Windows 10 64-bit and the GeForce driver 430.86. We’ve also included MSI Afterburner in our screenshots in order to give you an idea of how the game runs on this PC system. 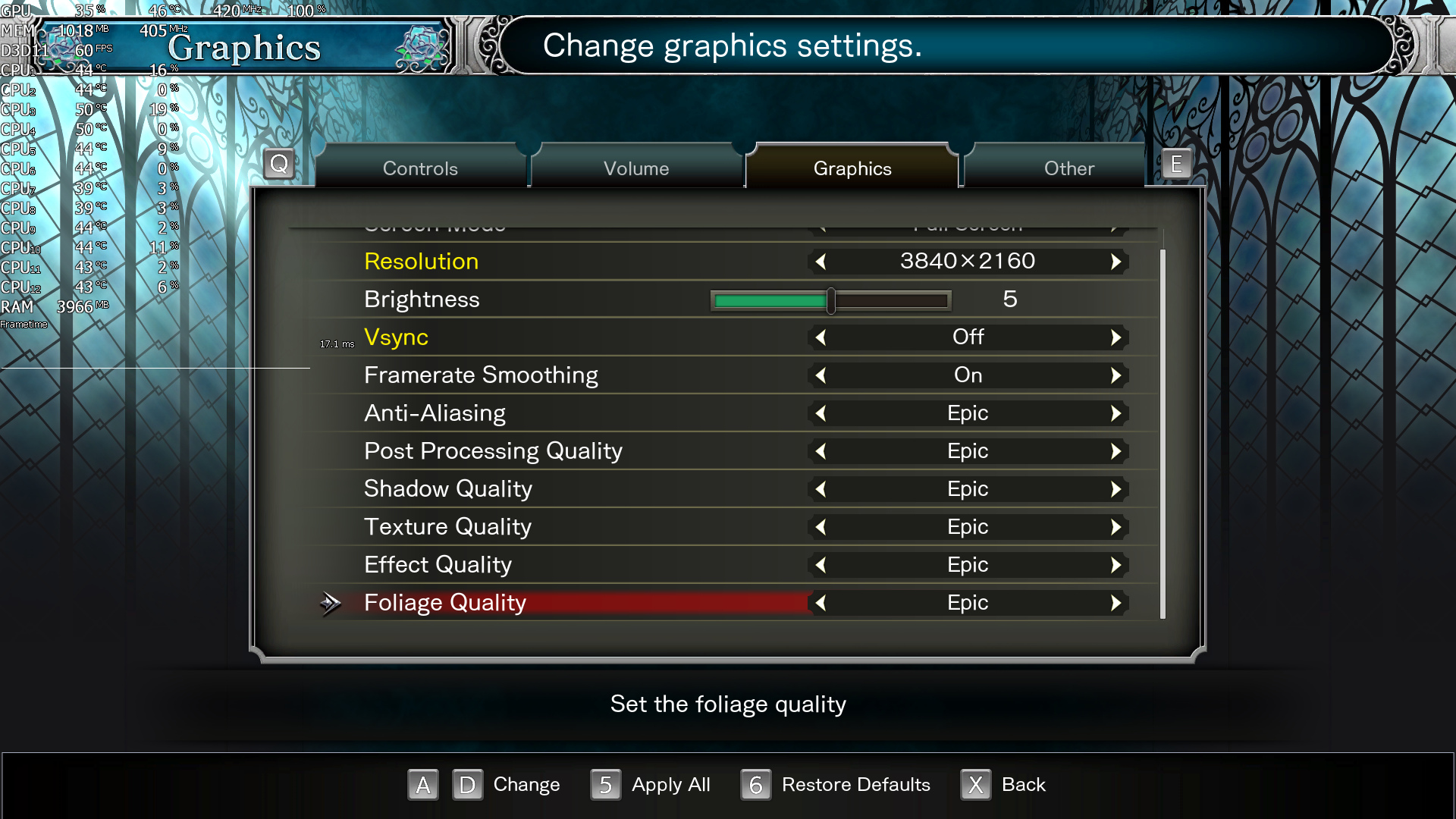 ArtPlay has included a respectable amount of graphics settings. PC gamers can adjust the quality of Anti-Aliasing, Post Processing, Shadows, Textures, Effects and Foliage, and there are also VSync and Frame Smoothing options.

As you can see, our NVIDIA GeForce RTX 2080Ti had no trouble at all running the game in 4K on Epic settings. For the most part, our framerate was hovering between 185fps and 224fps. The game did not also stress our Intel i7 4930K, meaning that Bloodstained: Ritual of the Night will run smoothly on a wide range of PC configurations.

Graphics wise, Bloodstained: Ritual of the Night looks great, mainly due to its art style. The game features some really cool rain effects, as well as some shading and lighting effects. All of the characters are nicely detailed and they have a cel-shaded effect to them (something that may not sit well on some gamers). To be honest, I don’t really have any major issue with what ArtPlay was able to create, though I kind of wish that there were smoother animation transitions between various moves (and more animation frames for pretty much everything).