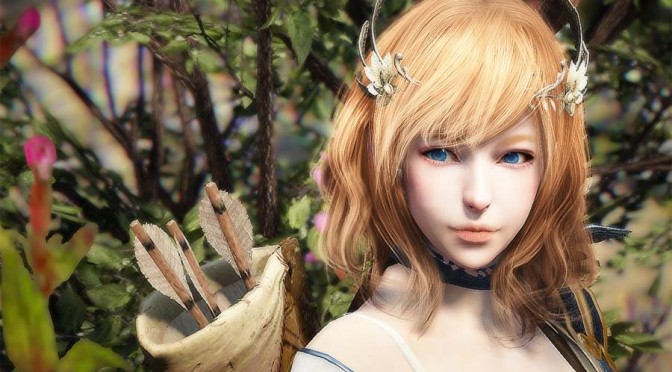 Today is the last day of 2014, and Pearl Abyss has released yet another set of screenshots for its beautiful MMORPG, Black Desert. Black Desert is currently under closed beta for Korean gamers. The beta build features over 300 quests and storylines, open world monsters and bosses, dungeons, and PvP such as castle sieges. Enjoy! 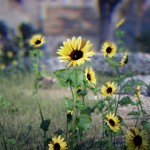 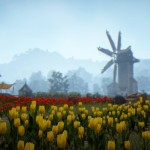 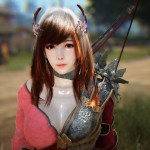 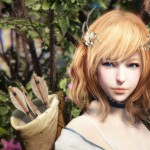 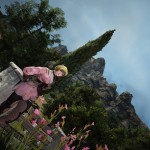 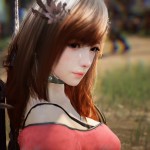