Electronic Arts and DICE have launched the Open Beta phase for Battlefield 2042. The game uses the latest version of Frostbite Engine and looks absolutely glorious on PC at 4K/Ultra.

Unfortunately, the beta is not compatible with MSI Afterburner. As such, we can not show any performance figures. For what it’s worth, our NVIDIA RTX3080 was able to run the game with framerates between 54fps-70fps. It’s perfectly playable, and some overclocked models may be able to achieve a constant 60fps experience.

Now while the beta is quite demanding, it looks absolutely glorious. Coming from Far Cry 6, Battlefield 2042 looks significantly better in every way. From its physics to its lighting, Battlefield 2042 displays some of the best visuals we’ve seen to PC to date.

I seriously hope that DICE will not downgrade its graphics in an attempt to “optimize” the game. The game comes with numerous graphics settings so PC gamers can lower some settings in order to improve overall performance. Furthermore, the game will launch with NVIDIA DLSS. Unfortunately, the beta does not support so we can’t comment (at least for now) on its implementation. 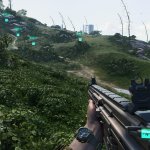 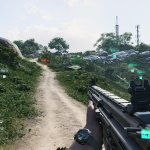 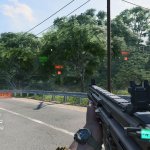 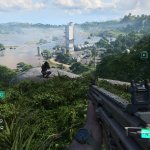 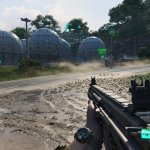 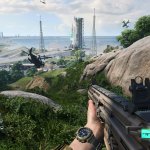 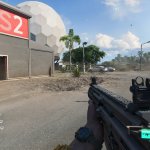 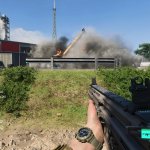 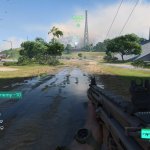 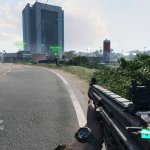 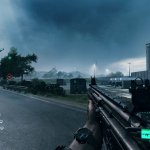 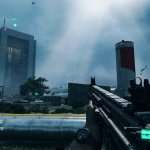 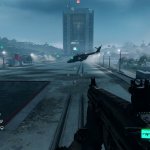 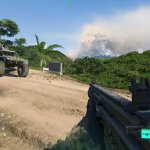 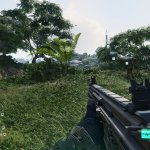 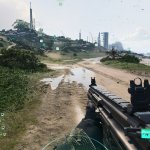 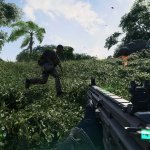 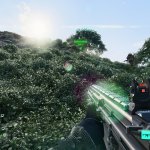 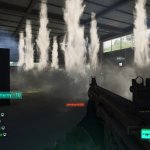 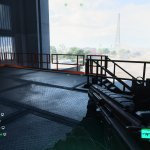 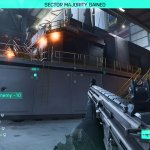 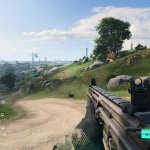 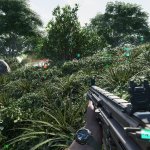 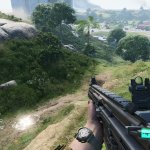