Electronic Arts and Bioware have released the official E3 2018 screenshots for Anthem. Anthem is powered by the Frostbite Engine and will release on February 22nd.

According to the developers, the game will not feature any loot boxes and there won’t offer the ability to pay for power, however it will have cosmetic and vanity items available for purchase. Furthermore, the game will require an always-online connection in order to be played. 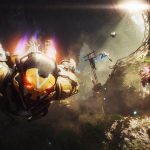 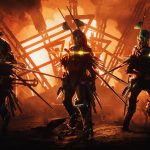 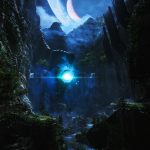 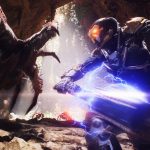 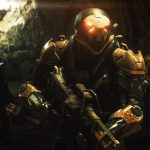 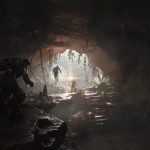 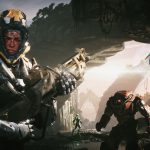 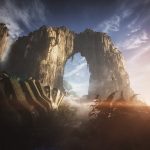 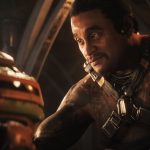 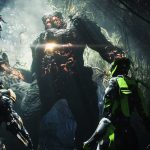