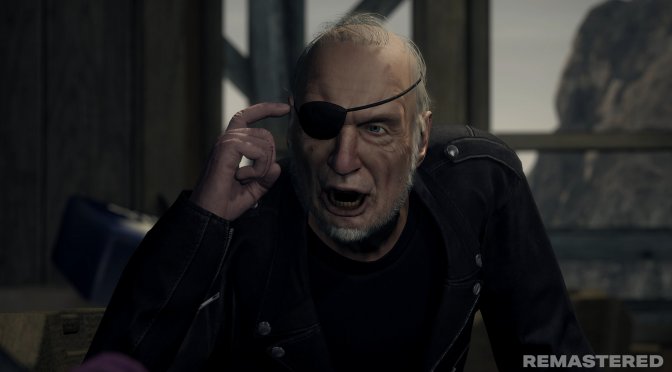 Remedy has released the first official comparison screenshots between the original and the remastered versions of Alan Wake. These screenshots showcase the improvements that Remedy has made to this upcoming remaster.

As we can see, Alan Wake Remastered features higher-quality 3D models and textures. Moreover, it comes with some additional bushes, as well as slightly improved lighting.

The remastered version looks better than the original version. However, it doesn’t seem to feature any Ray Tracing effects. So yeah, don’t expect any RT Global Illumination, Shadows or Reflections effects like those found in CONTROL.