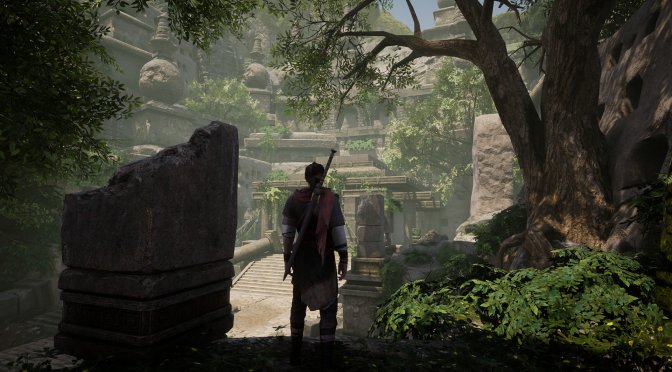 Xuan-Yuan Sword VII is an Unreal Engine 4-powered single-player an action RPG that has been released on the PC. So, after taking a look at its DLSS 2.0 and Ray Tracing implementations, it’s time to benchmark this game on both AMD’s and NVIDIA’s GPUs. 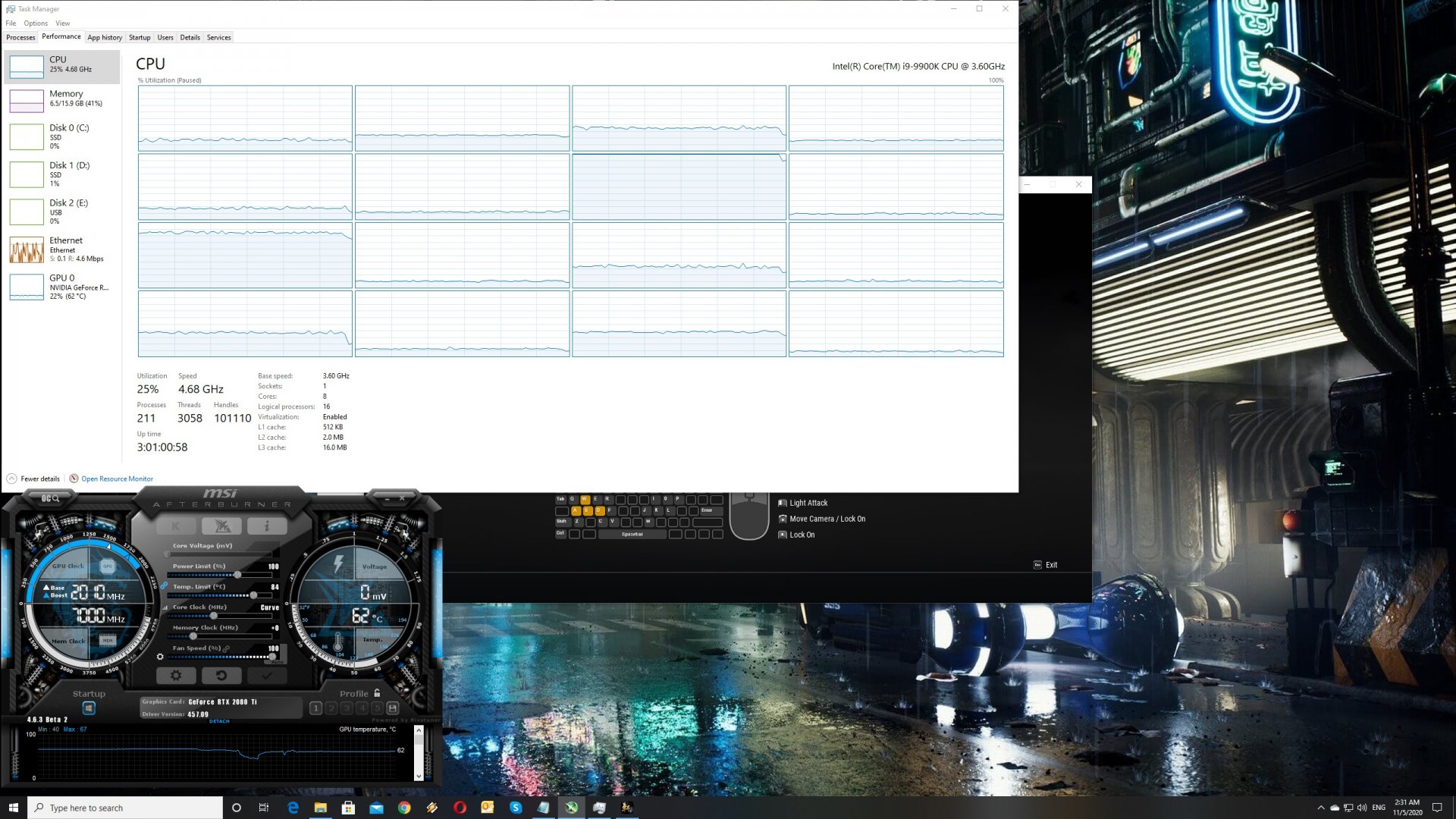 DOMO Studio has added very few graphics settings to tweak. PC gamers can adjust the quality of Textures, Shadows, Filtering and SFX. Owners of RTX GPUs also have the option to choose between DX11 and DX12. Surprisingly enough, the game auto-detects your GPU and locks you to DX11 when using a non-RTX GPU. For what it’s worth, we didn’t notice any performance difference between the DX11 and DX12 APIs on our RTX2080Ti. 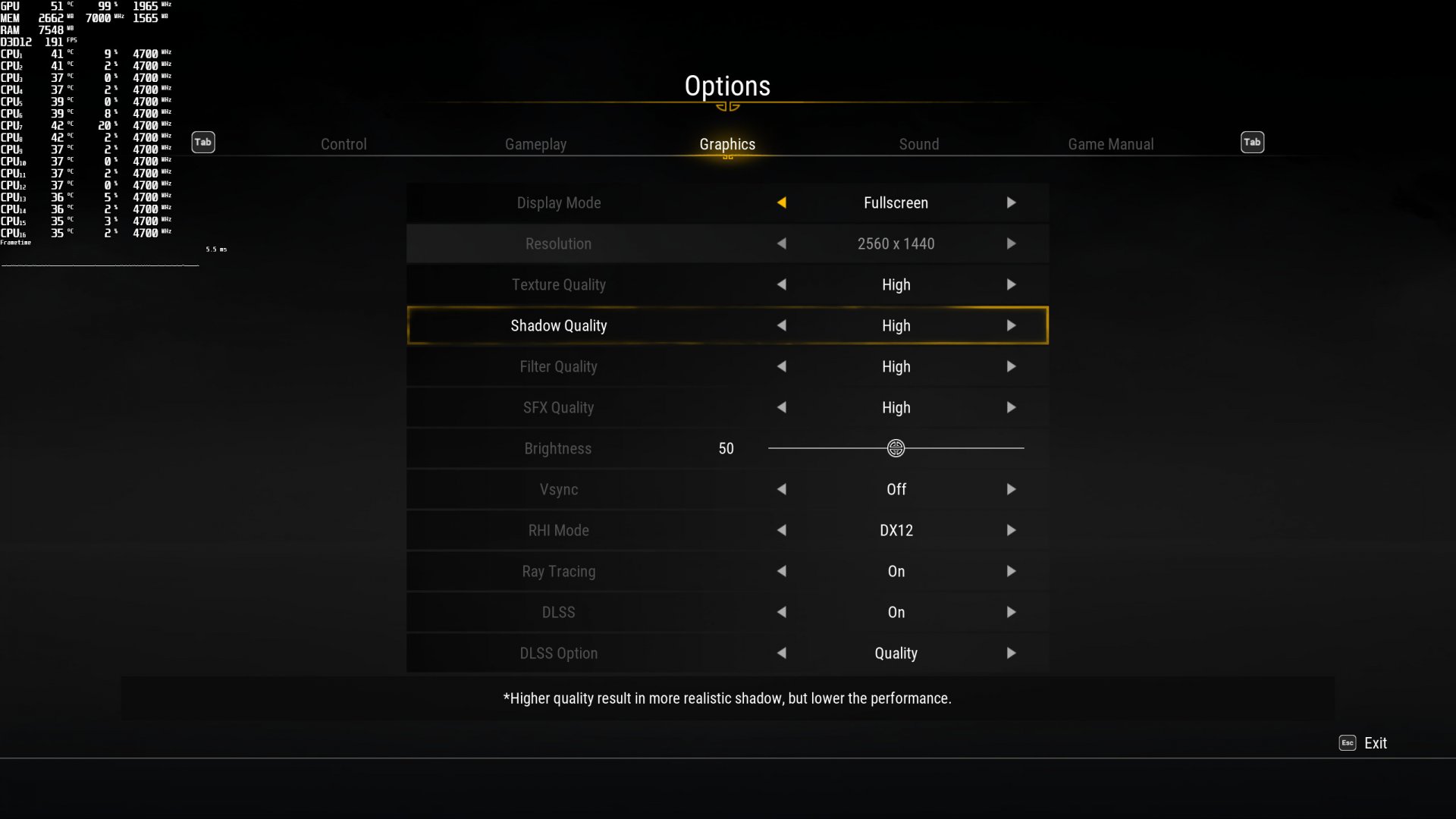 Xuan-Yuan Sword VII does not require a high-end CPU. In order to find out how the game scales on multiple CPU threads, we simulated a dual-core, a quad-core and a hexa-core CPU. As we can see, even our simulated dual-core system was able to provide a smooth gaming experience. Not only that, but there weren’t any major stuttering issues when using a dual-core system. The game does suffer from some stutters, however, we didn’t get any additional stutters when simulating a dual-core or a quad-core CPU. 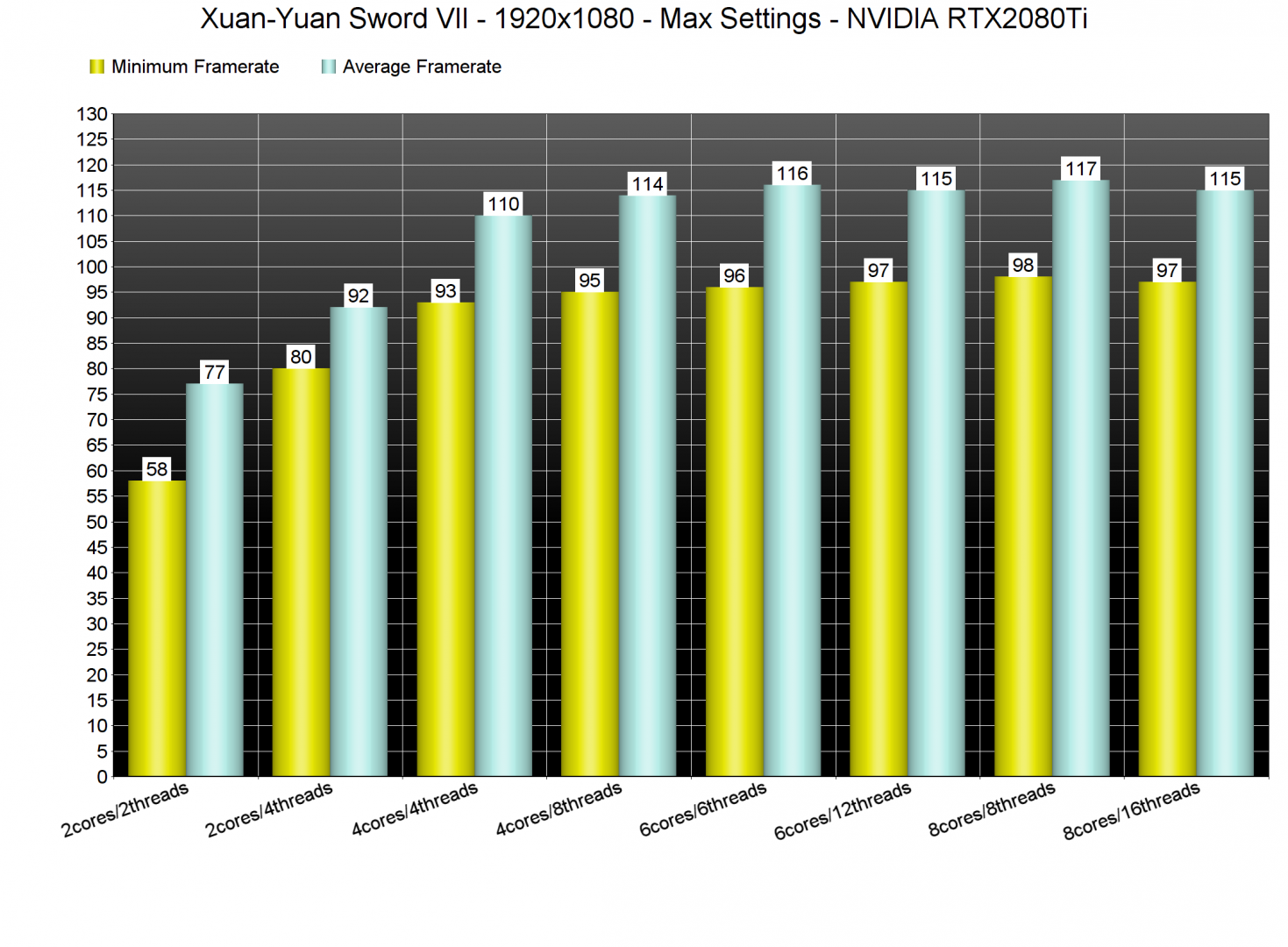 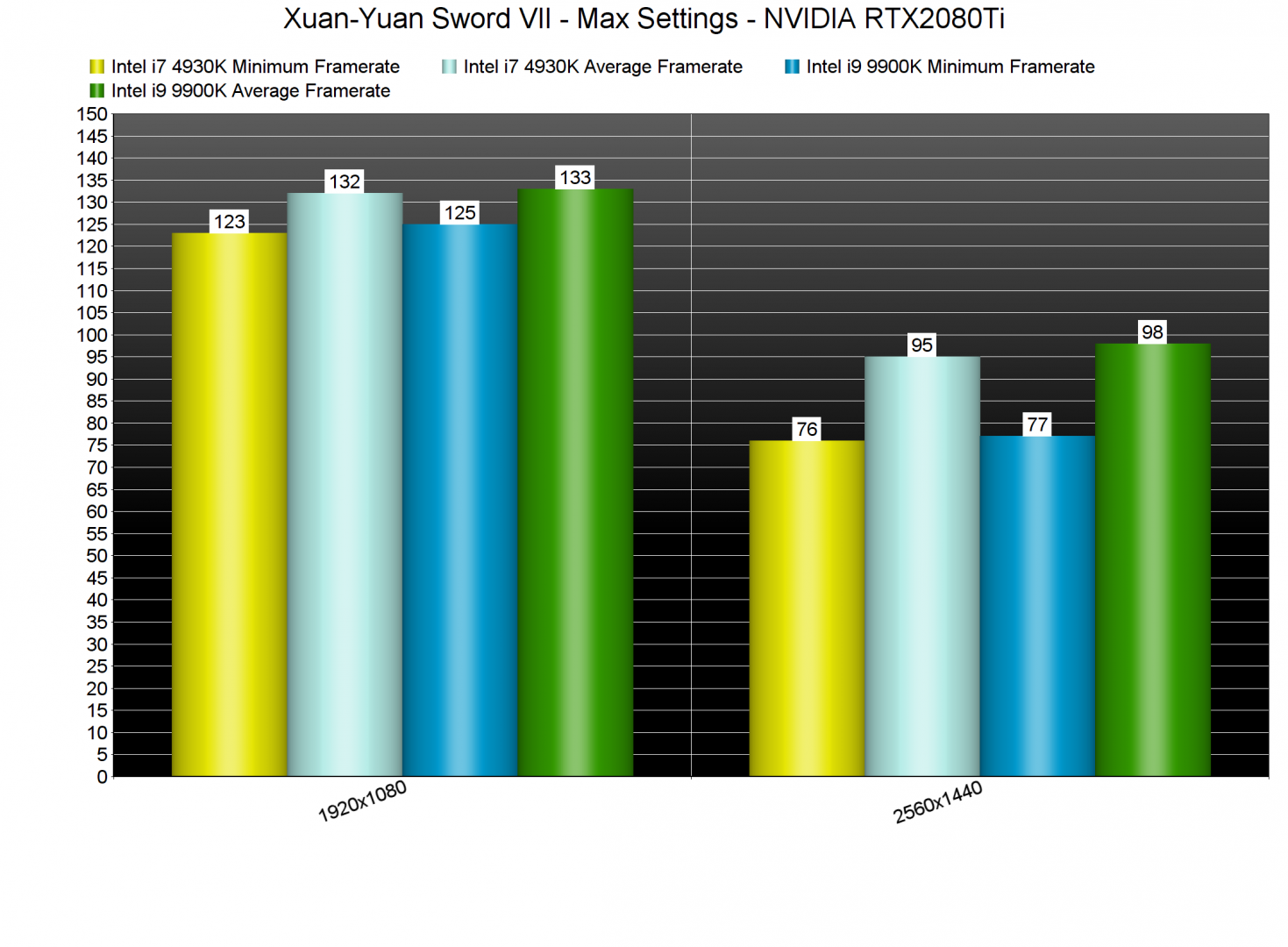 Since the game can run smoothly on a variety of CPUs, we can safely describe Xuan-Yuan Sword VII as a GPU-bound title. And, even at 1080p, you will need at least an NVIDIA mid-tier GPU. At 1080p/Max settings, our GTX980Ti was able to push a minimum of 69fps and an average of 73fps. Disappointingly enough, AMD’s GPUs did not perform well in this game. Our AMD Radeon RX Vega 64 was significantly slower than the GTX980Ti. Furthermore, the AMD Radeon RX580 also performed horribly. It’s pretty obvious that this game has been optimized for NVIDIA’s graphics cards. 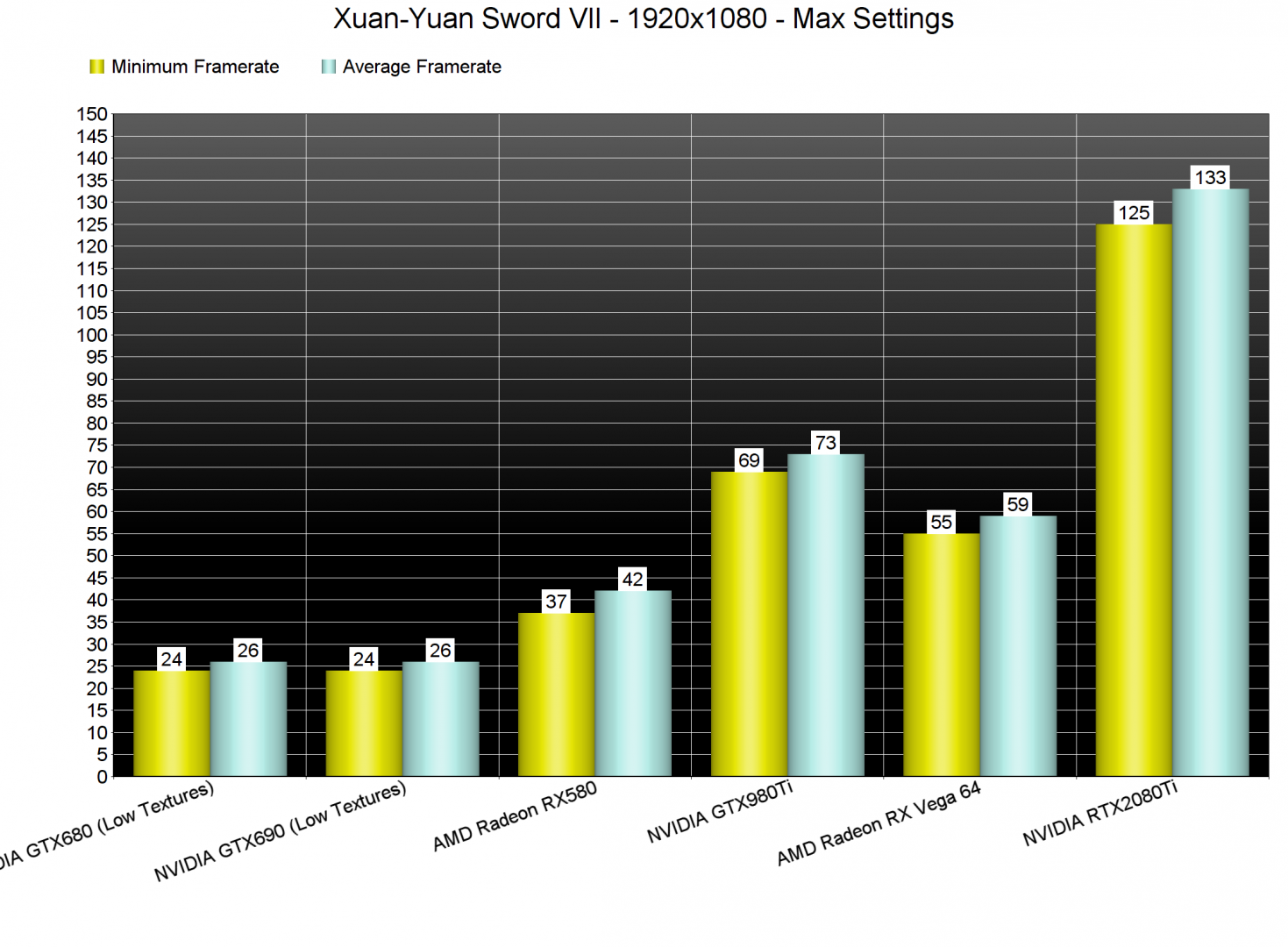 At 2560x1440p, the only GPU that was able to offer a smooth gaming experience was the RTX2080Ti. Once again, the GTX980Ti performed better than the AMD Radeon RX Vega 64. Unfortunately, we could not test the game in 4K. Xuan-Yuan Sword VII comes only with Window and Borderless modes, and there was no way to force a 4K resolution on our 1440p monitor. 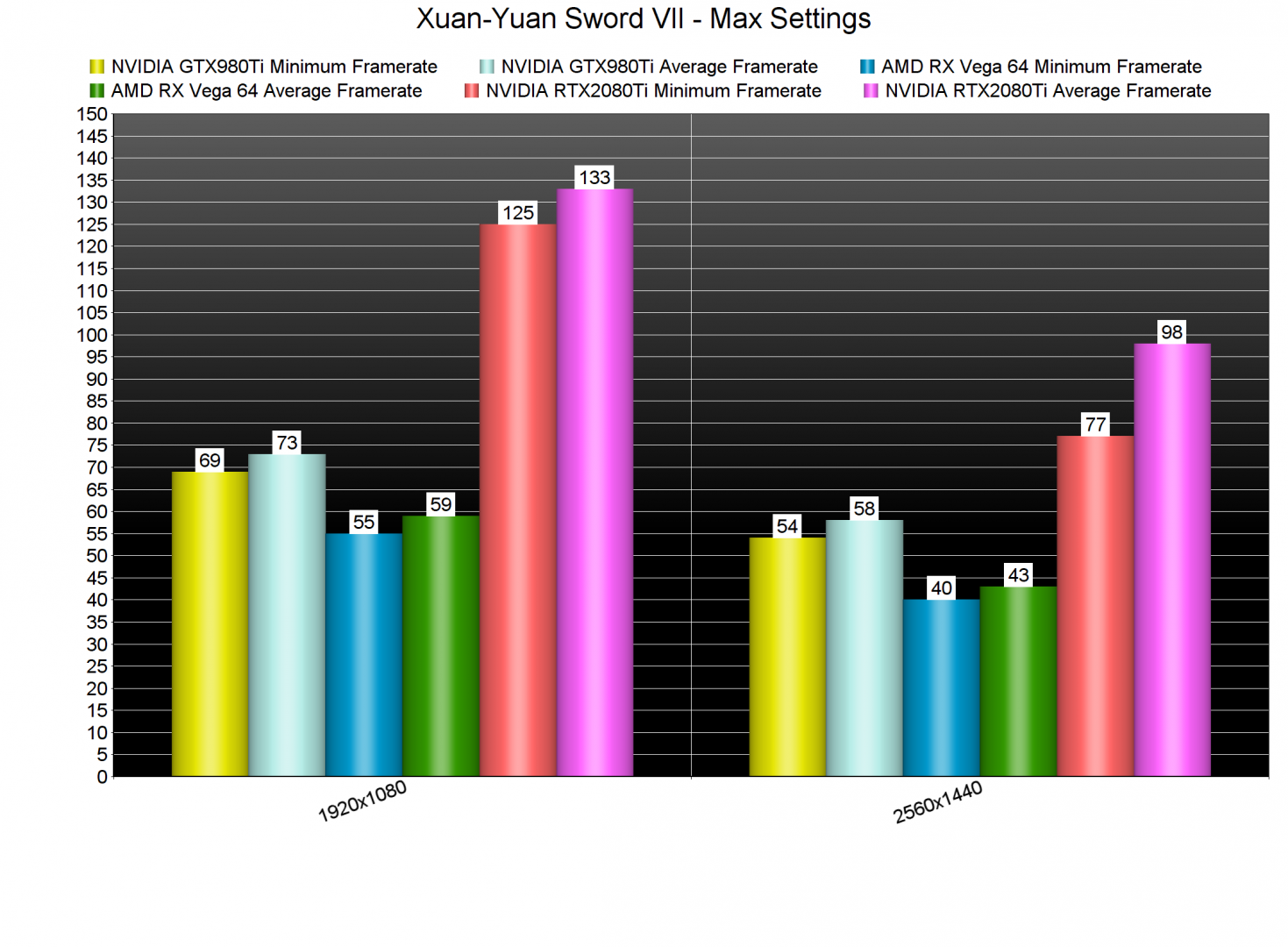 Graphics-wise, Xuan-Yuan Sword VII looks good for an indie game. Its environments look good and we can definitely find numerous high-quality textures. Interactivity and environmental destructibility are limited, though, and you should not expect anything ground-breaking. The game is pleasing to the eye, though there is definitely room for further optimization. Below you can find some screenshots with Ray Tracing enabled at native 1440p. 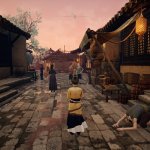 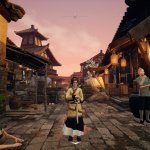 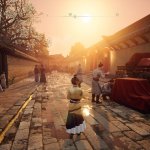 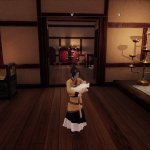 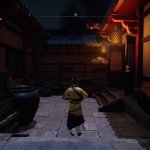 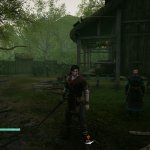 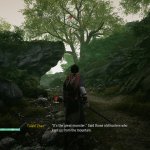 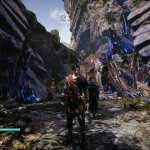 Before closing, we should note that DOMO Studio released a performance patch for this game. However, our performance figures are without it. Understand that we cannot constantly change and re-benchmark 5 GPUs each and every time a new patch comes out for a game. After all, that’s why we had slightly delayed our PC Performance Analysis. Also, DOMO Studio has not added yet a fullscreen mode (which means we still can’t test 4K resolutions). Nevertheless, we’ve decided to re-benchmark our RTX2080Ti (which is the main GPU we use in our PC test system) and report the performance improvements that this patch brought to the table. As we can see, DOMO Studio was able to significantly improve performance. At 1080p, we are looking at a 60-70fps improvement (which is really crazy). 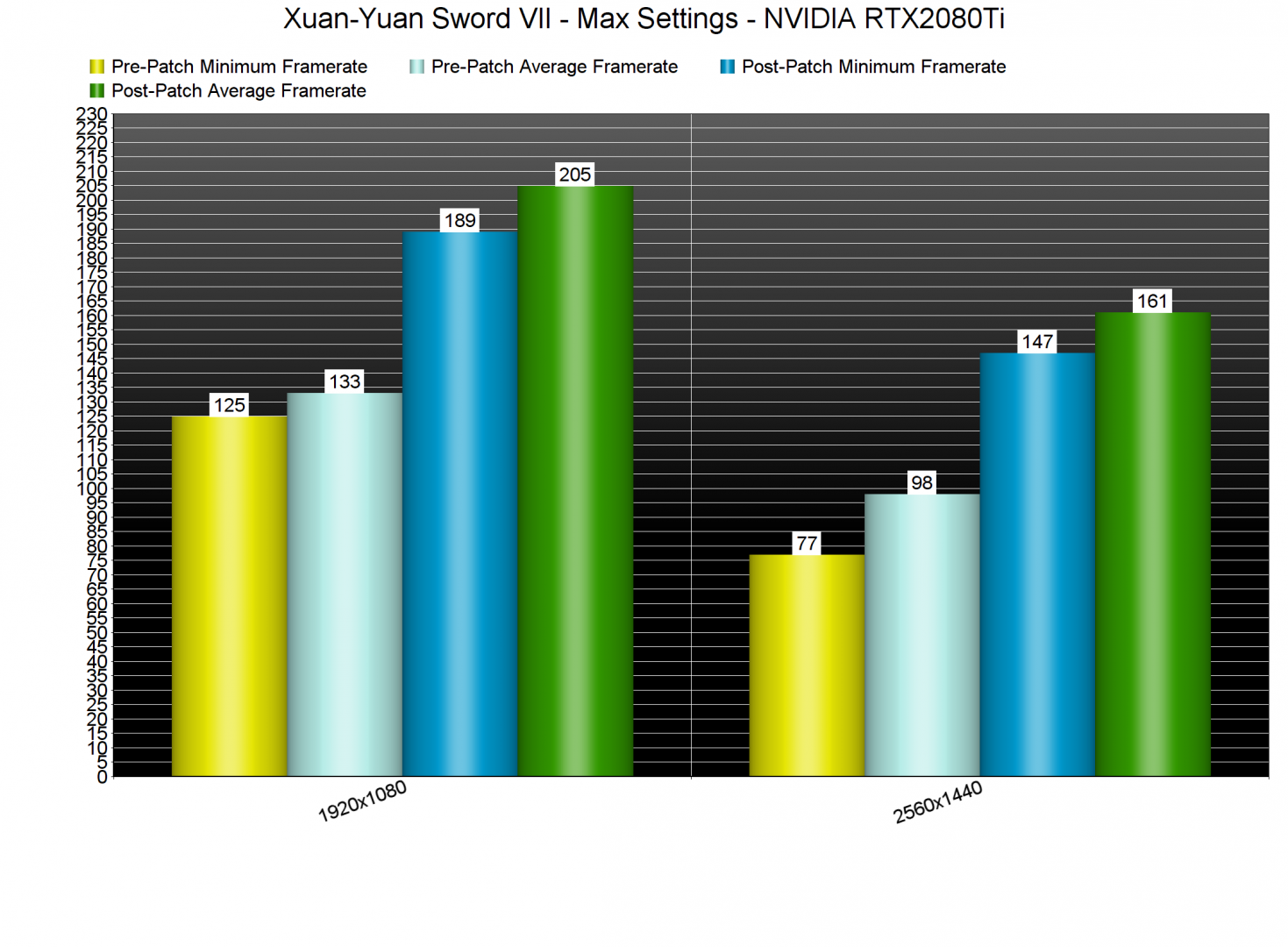