Vampyr is a new action RPG from the team behind Remember Me and Life is Strange, DONTNOD Entertainment. The game is powered by Unreal Engine 4 and it’s time to benchmark it and see how it performs on the PC platform. 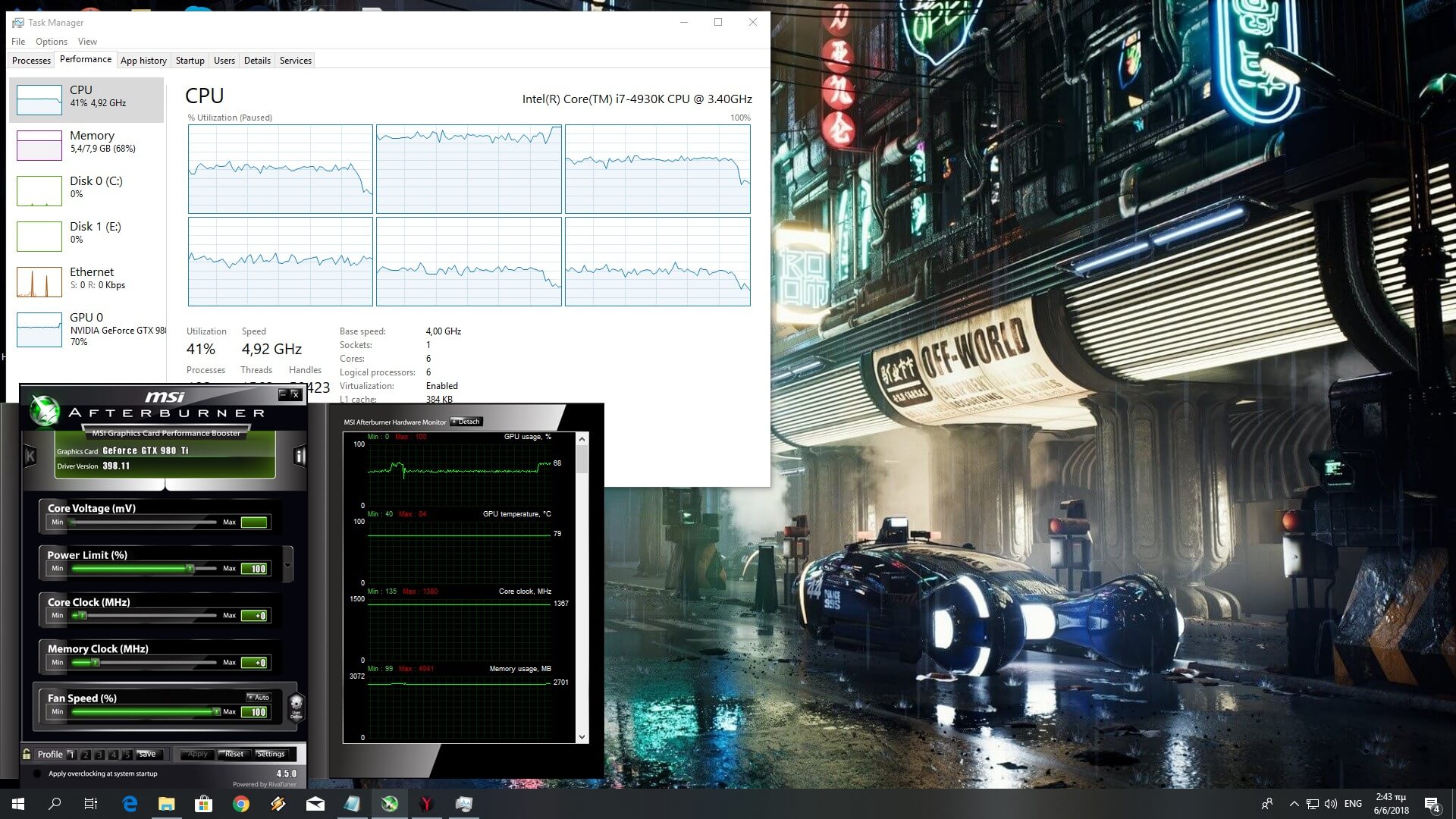 DONTNOT has added a few graphics settings to tweak. PC gamers can adjust the quality of textures, materials, shadows, effects, anti-aliasing, post process, scatter density and view distance. There is also a resolution scaler, however, it does not allow anything higher than 100%. Furthermore, the game locks the framerate at 62fps by default. 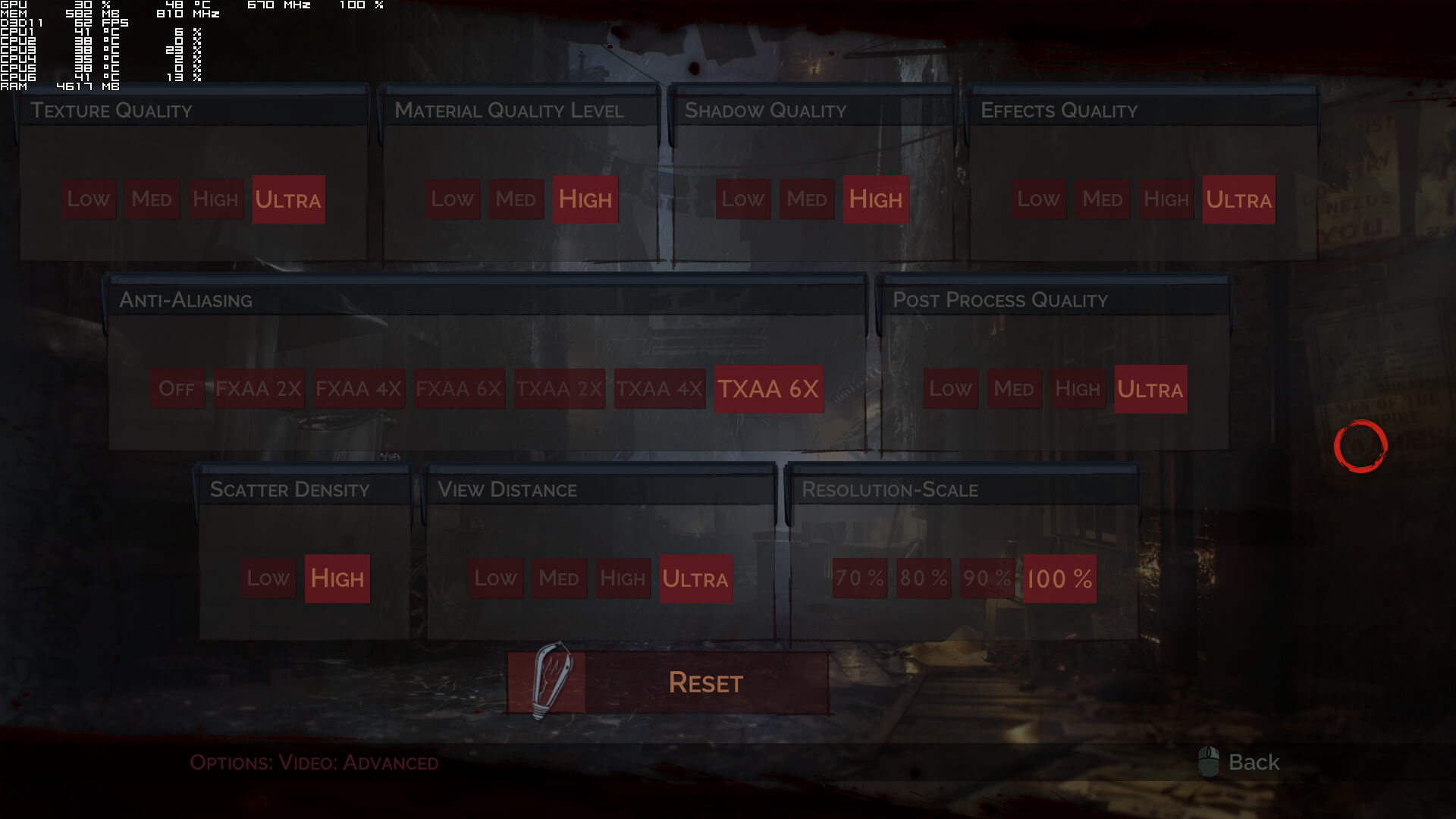 In order to find out how the game performs on a variety of CPUs, we simulated a dual-core and a quad-core CPU. Without Hyper Threading, our simulated dual-core system was able to run the game with a minimum of 43fps and an average of 53fps and there was noticeable stuttering while exploring the environments. With Hyper Threading enabled, our minimum framerate jumped to 53fps and our average went close to 60fps, however, there were still some stutters here and there. 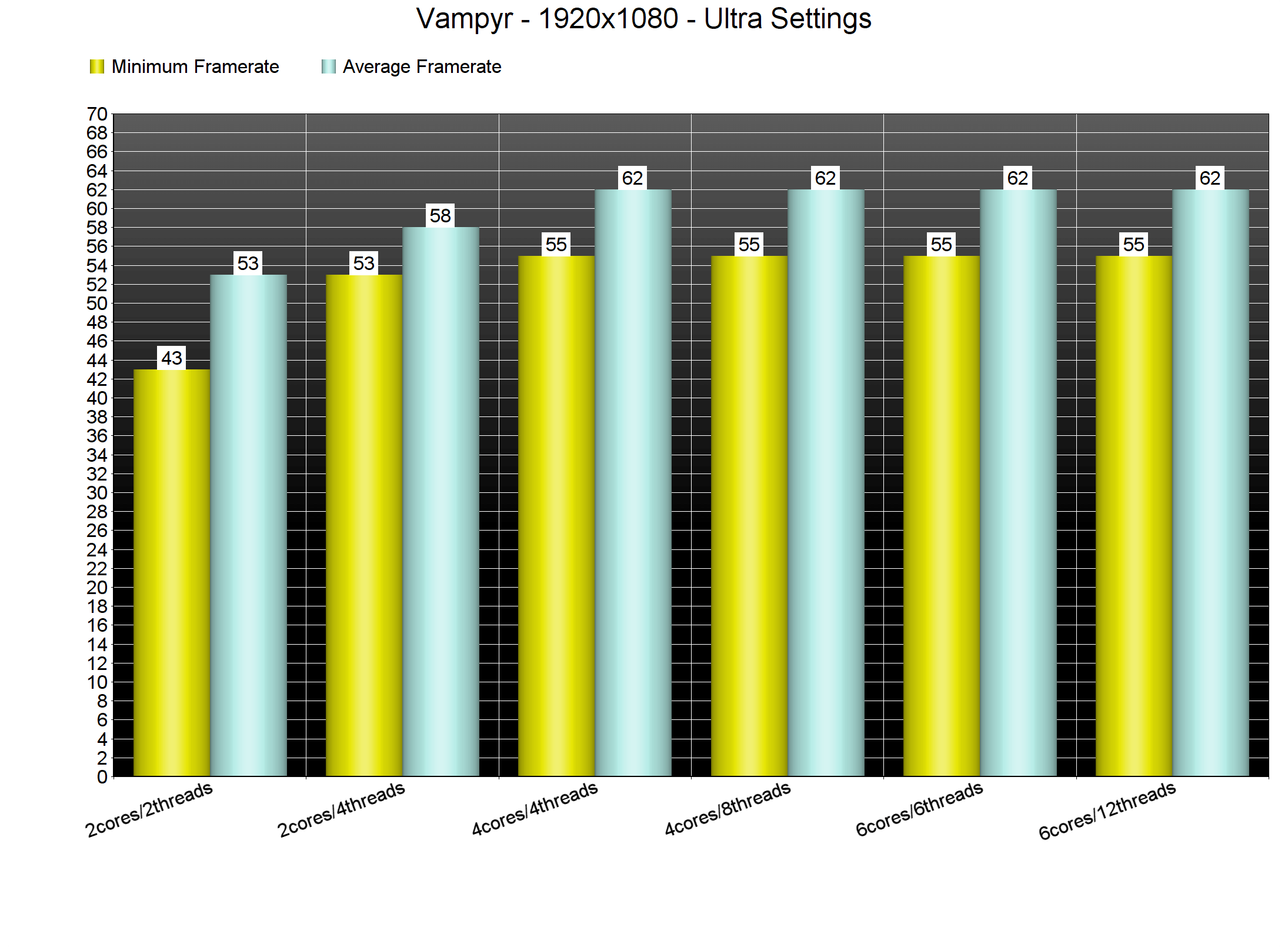 Our six-core and simulated quad-core systems performed similar, though we do have to note that there are some scenes in Vampyr that are not optimized at all. Take for example the following scene. As we can see, none of our CPU cores was maxed out, our GPU was under-used, we were not bottlenecked by our RAM or VRAM, yet the game ran with 55fps. 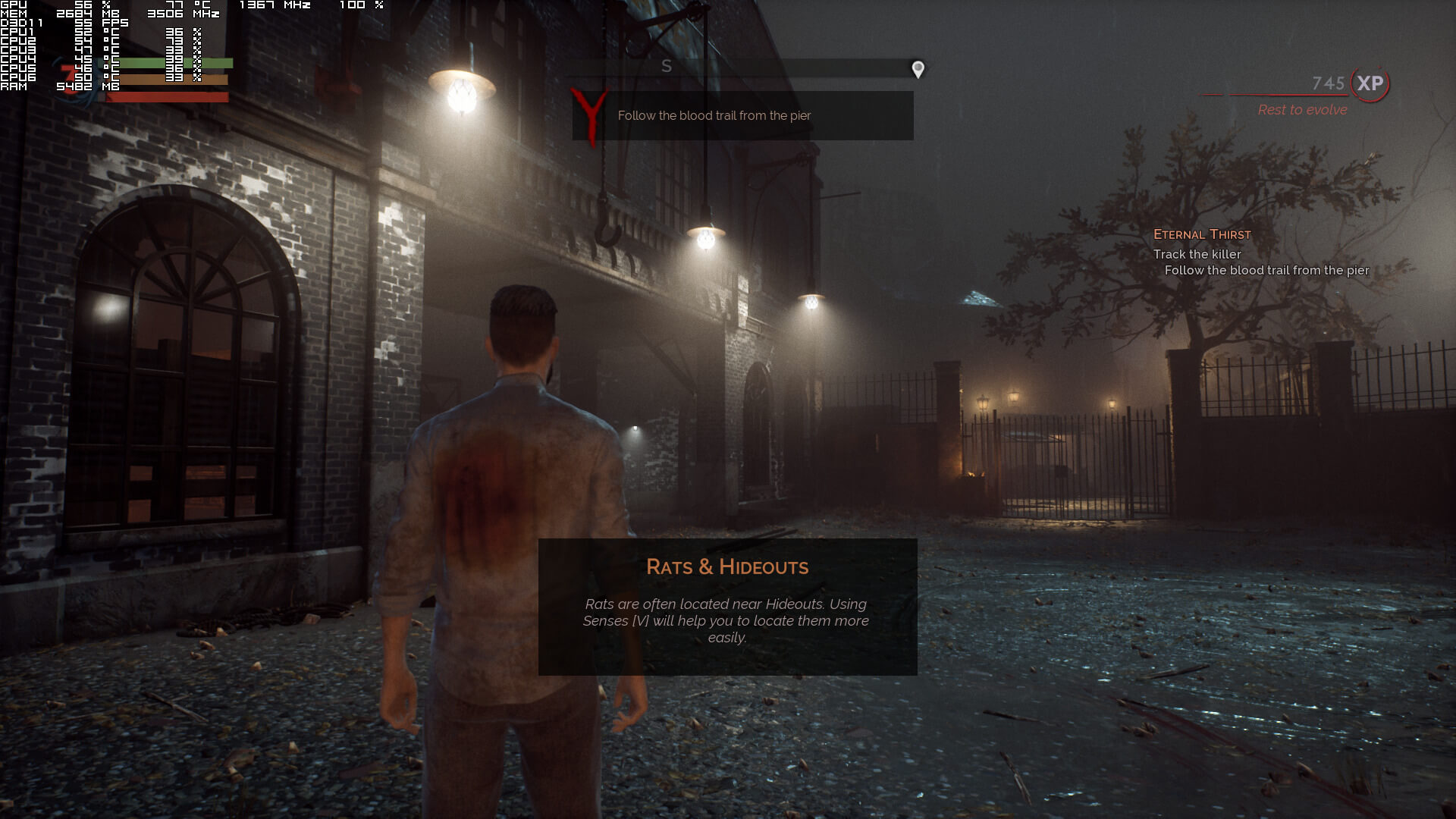 Excluding these bizarre and unoptimized scenes, the game runs for the most part smoothly even on dated graphics cards. Our GTX690 – which behaved similarly to a GTX680 due to the lack of an SLI profile – was able to come close to a 60fps experience, and our Radeon RX580, Vega 64 and NVIDIA GTX980Ti had no trouble at all running the game with 62fps on Ultra settings at 1080p. 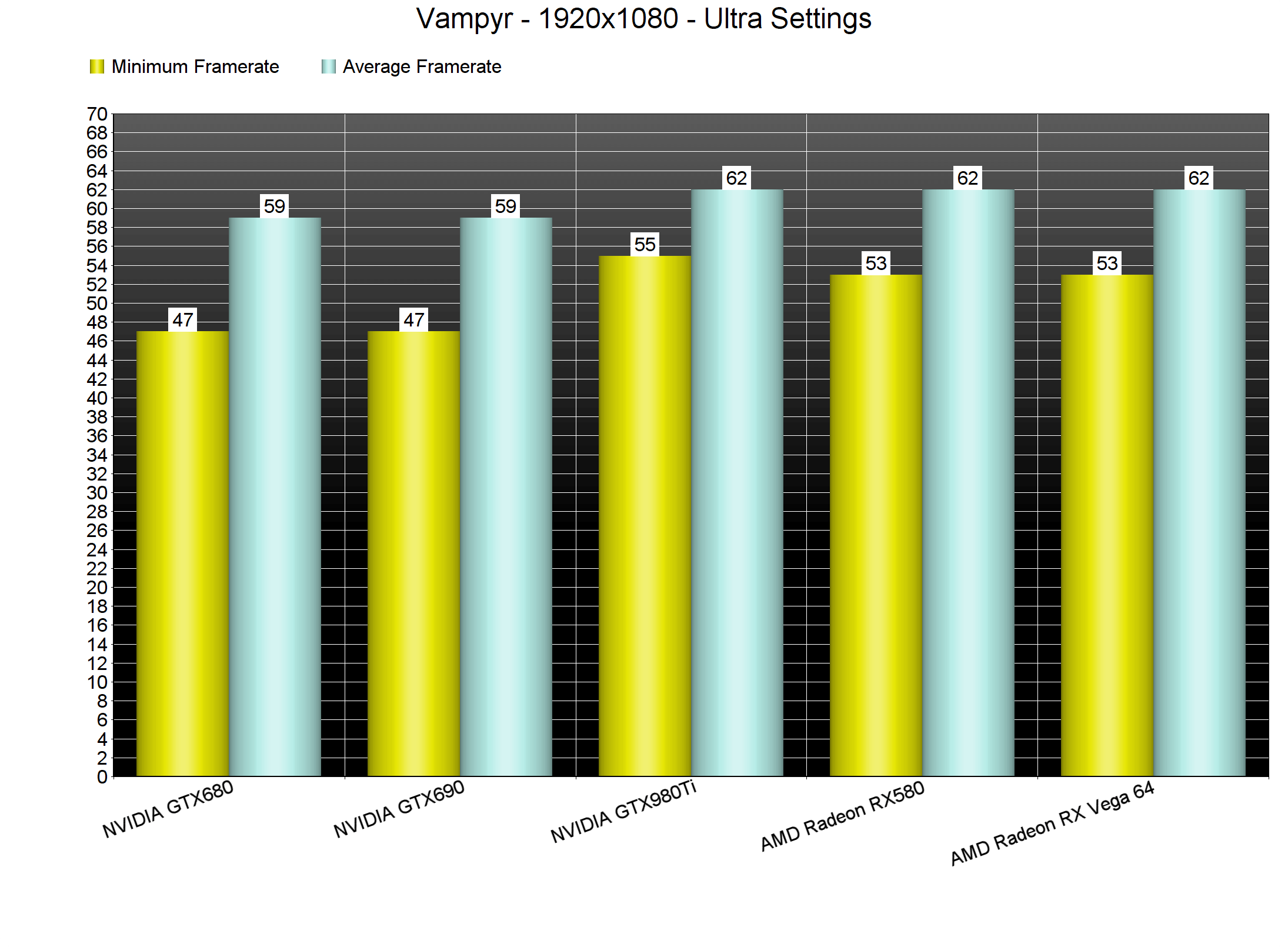 Our AMD Radeon RX580 and NVIDIA GTX980Ti were also able to offer a smooth gaming experience at 1440p, and both of them were able to push more than 30fps in 4K. 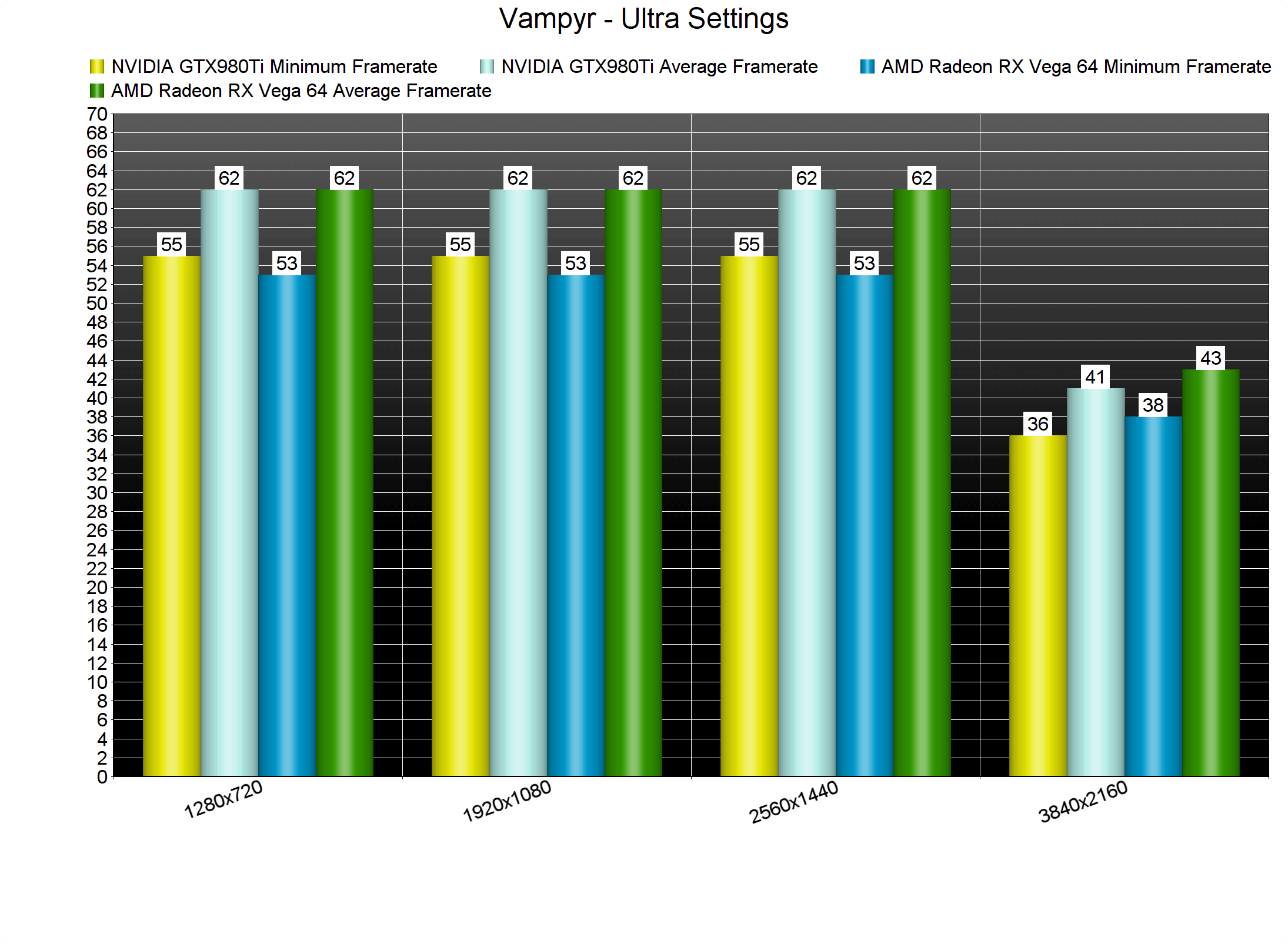 Graphics wise, Vampyr is not as impressive as Remember Me. When it came out, Remember Me had amazing visuals that were enhanced by the game’s incredible art style. Unfortunately, and while it sometimes is atmospheric, Vampyr feels more like an old-gen title. Since the game is powered by Unreal Engine 4, we were expecting better things, especially regarding its lighting system. We also noticed numerous low-resolution textures, and most characters cannot come close to what other studios have achieved on the PC.

All in all, Vampyr performs quite well on the PC platform. Though the game requires a quad-core system in order to be enjoyed, it can run smoothly on a variety of graphics cards. Still, and as we’ve already reported, there are some unoptimized scenes during which your framerate will take a hit. Thankfully, there are no mouse acceleration/smoothing issues and there are proper k+m on-screen indicators. Players can also navigate the menus with their mouse. Apart from its unoptimized scenes, Vampyr feels polished on the PC so here is hoping that DONTNOD will address these scenes in a post-release patch. 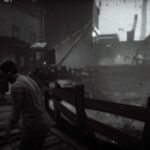 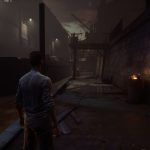 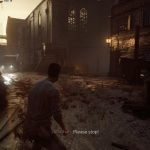 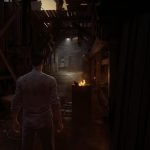 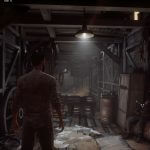 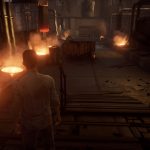 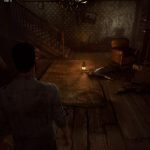 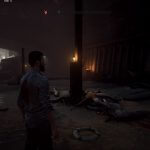 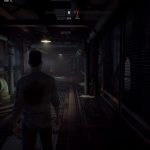 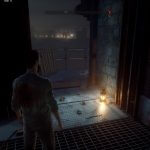 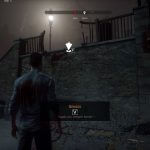 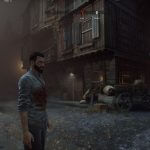 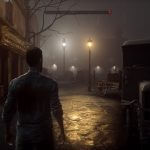 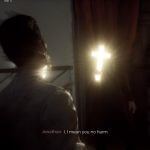 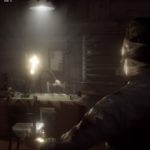 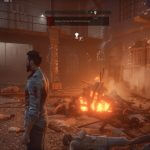 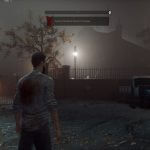 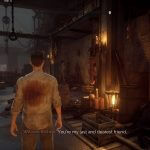 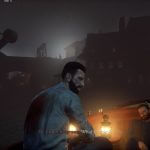 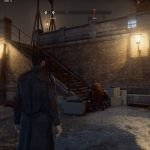