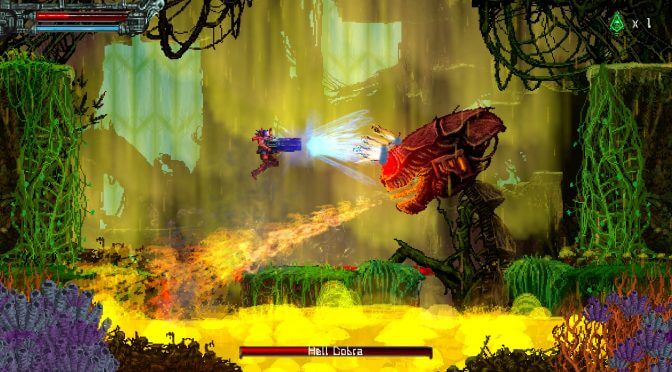 Digital Uppercut has released a new set of screenshots and a video showing the first gameplay footage from its upcoming heavy metal infused 2D action-platformer, Valfaris. The game promises to feature stunning pixel art visuals and as you can see in the following screenshots, it looks – artistically – extremely cool.

In Valfaris, players will savagely reduce foes to piles of gibs with an array of brutal weaponry and explore a diverse range of tainted environments as they venture ever deeper into the game’s dark world.

Furthermore, the game’s soundtrack will be composed by the extreme metaller and former Celtic Frost guitarist, Curt Victor Bryant. 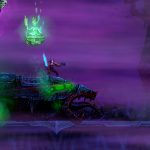 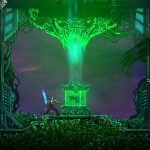 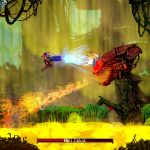 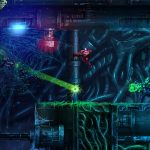 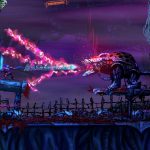 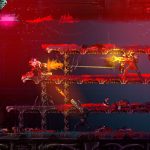 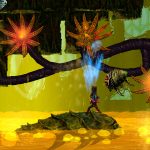 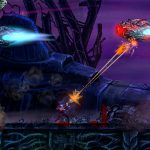 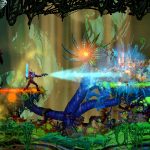 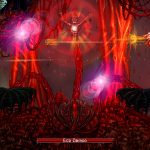