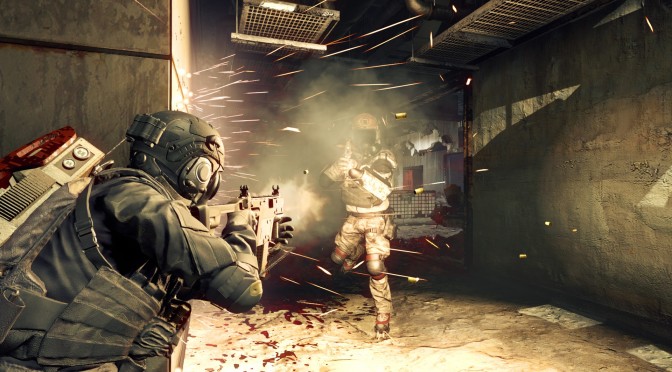 Umbrella Corps has just been released on the PC. Based on the Resident Evil series, Umbrella Corps is an MP title that features quick matches in compact battle zones themed from historic Resident Evil environments. These maps are based on familiar fan-favorite locales such as the Village from RE4, Raccoon City, RPD Police Station, Umbrella lab, and more. The game is powered by the Unity Engine and it’s time to see how it performs on the PC platform. 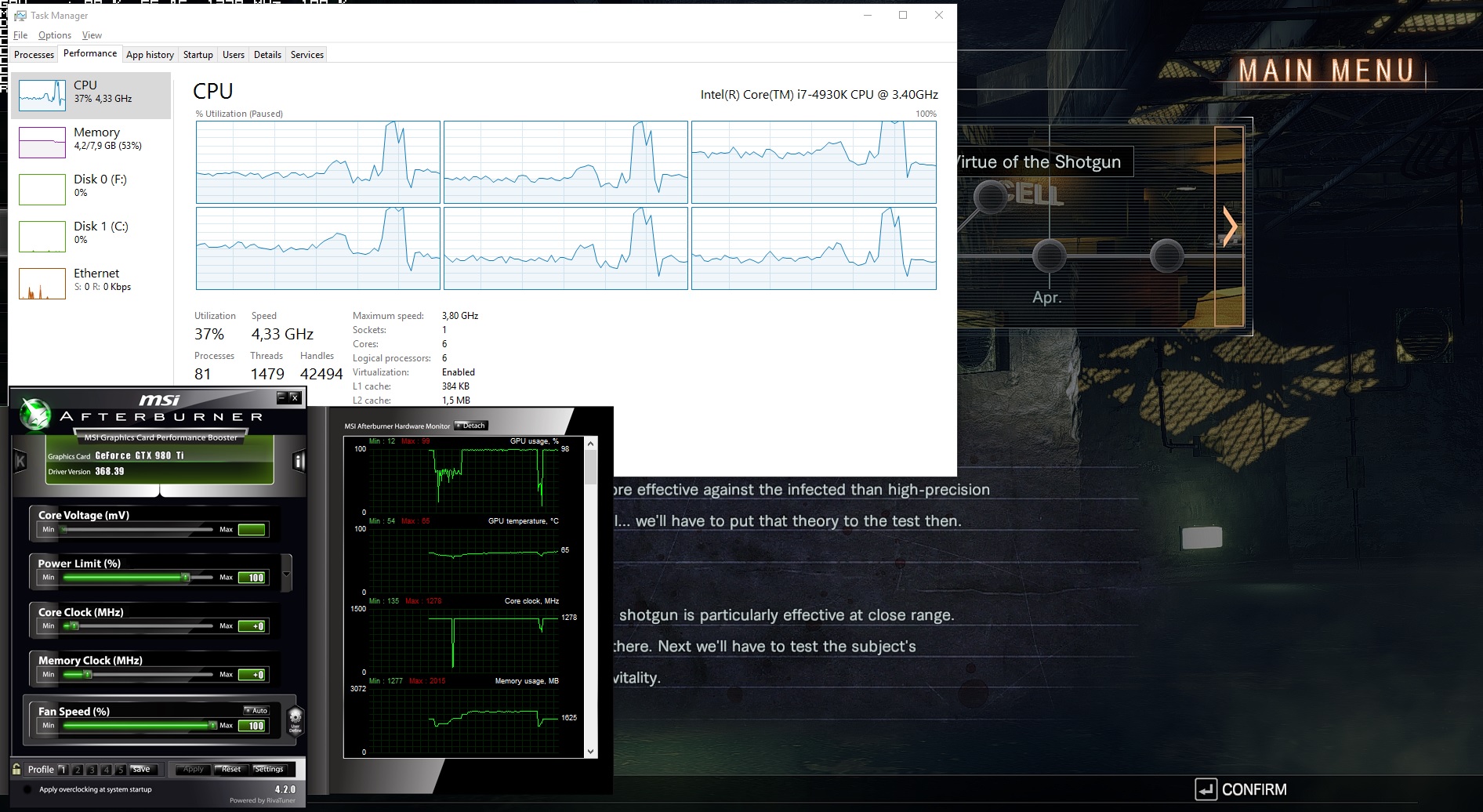 Umbrella Corps – while not looking awesomely great – requires a somehow powerful GPU in order to be enjoyed on max settings. Thankfully, both our GTX690 and our GTX980Ti were able to offer a constant 60fps experience at 1080p on Max settings.

Umbrella Corps can be easily described as a GPU-bound title. As we can see, the game did not really stress our CPU. We simulated a dual-core CPU in order to find out whether the game is playable on such CPUs. Capcom recommends an Intel Core i7-4790 @ 3.20GHz or better, however we found out that the game was completely enjoyable on our simulated dual-core system.

Graphics wise, Umbrella Corps does not offer anything special. While the zombies are nicely detailed, the environments feel soulless and bland. Perhaps it’s the weird scaling or the somehow dated lighting system that has been used. Fact is that Umbrella Corps is not a great looking game. And while players can dismember enemies, the environments are filled with low-res textures (we’ve used SweetFX in order to add extra sharpness). 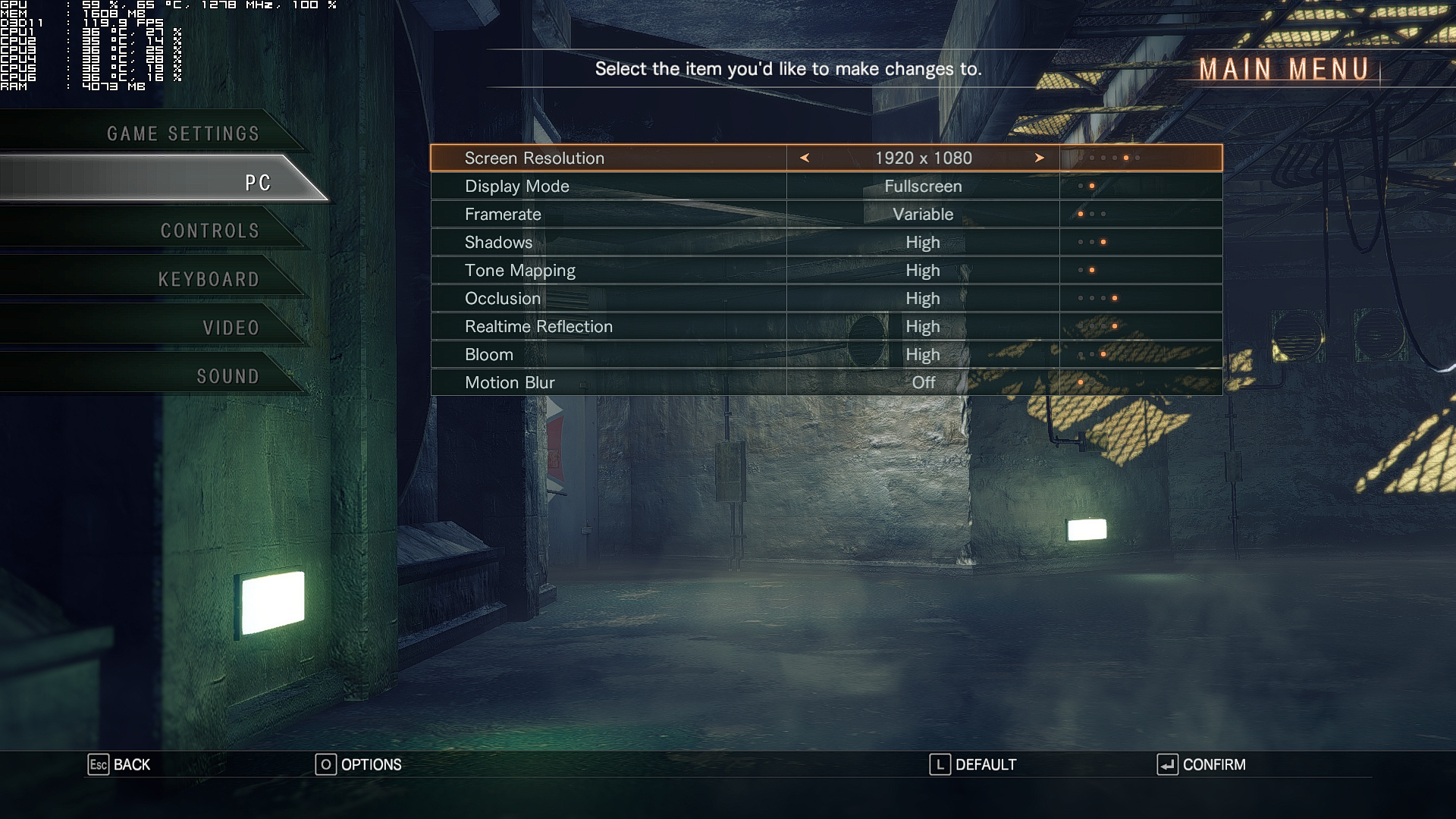 Capcom has not provided a wide selection of graphics options to tweak. PC gamers can only adjust the quality of Shadows, Tone Maping, Occlusion, Realtime Reflections, Bloom and Motion Blur. Oh, and you can either lock your framerate to 30fps/60fps or leave it unlocked (variable).

From what we’ve said so far, Umbrella Corps sounds like an okay port, right? While its GPU requirements are not really justified (for what is being displayed on screen), the game does run fine on a variety of PC systems. However, our biggest gripe with Umbrella Corps, was its really awful mouse support.

Capcom has really f’ed up the game’s mouse control mechanics. The game suffers from severe mouse smoothing issues as Capcom has tried to emulate the functionality of an analogue stick. The result is atrocious, making the game completely unplayable with a mouse. Therefore, you’ll be forced to use a gamepad (unless you want to keep cursing Capcom for the awful mouse controls).

All in all, Umbrella Corps is an okay port that suffers from severe mouse smoothing issues. While the game does run fine on a variety of PC systems and will not stress most modern-day CPUs, it does require an above-average GPU in order to be enjoyed. The game does not offer amazing visuals, it’s MP only, and comes with some of the worst mouse smoothing issues we’ve ever seen. We strongly suggest avoiding this game if you don’t own a gamepad (or you don’t like using one for third-person/first-person shooters). 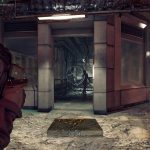 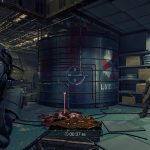 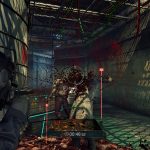 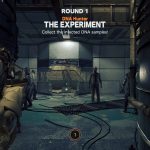 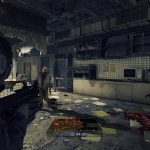 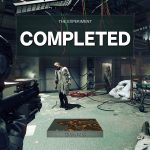 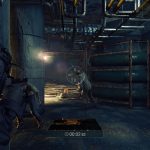 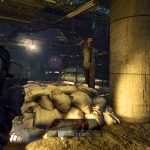