The Darkness II has just been released on the PC, and it’s time to see how Digital Extremes’ little baby performs on our beloved platform. Some of you might be initially disappointed with the fact that the game is not developed by Starbreeze, developers of the first part, but from what we’ve seen so far, The Darkness II performs amazingly good on a lot of PCs and is quite friendly to low-end PC configurations. This is not surprising at all as the game uses Digital Extremes’ in-house engine, the Evolution Engine, that was used to Dark Sector, a third-person  game that was also well optimized.

As always, we used an overclocked Q9650 at 4.2Ghz with 4GB RAM, a GTX295, Windows 7-64Bit and the latest version of Nvidia’s ForceWare. Although the game implements PhysX effects, it doesn’t accelerate those effects via Nvidia’s GPUs. Not that it matters as the game runs flawlessly, even with a single GTX 275. Nvidia hasn’t released any SLI profile for the game; therefore, we couldn’t get SLI to work even when we forced AFR2 or when we tried to run it via Dark Sector’s profile. This basically means that those SLI gamers might encounter some performance issues with it until Nvidia releases a proper profile. 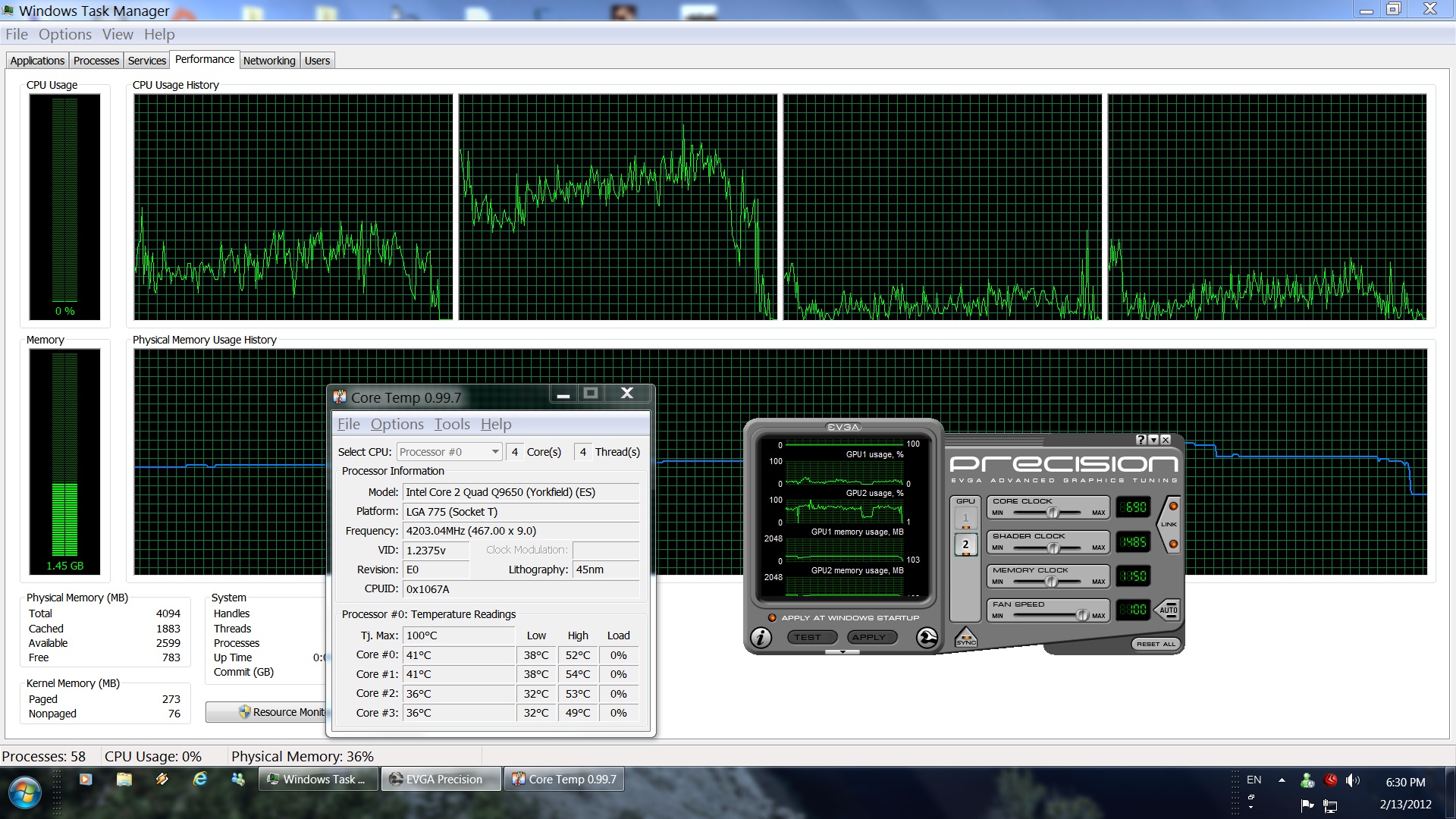 As we can see, The Darkness II is not stressing the CPU at all, meaning that it’s GPU-bound. Our quad-core was not taxed even when there were lots of NPCs on-screen, and the engine seems to scale well on dual-core CPUs. Since there wasn’t any performance hit when we moved to a simulated dual-core system, we decided to simulate a single-core CPU system. To our surprise, the performance hit was minimal and we could retain 60fps at all times, with everything maxed out and at 1080p. The Darkness II is not demanding at all and will definitely run on a lot of PC configurations. Owners of low-end systems and laptops will also be able to enjoy Digital Extremes’ titles, which is a plus in our books.

Graphics wise, The Darkness II looks great. Digital Extremes has stated that the game has noir-like visuals but let’s be honest here; these are cel-shaded graphics. Yes, they are not the same as, let’s say XIII, but they are definitely cel-shaded. This is not a bad thing, and you should not worry about this new approach as Digital Extremes experiment did pay off. The game comes with beautiful environments and amazing art design. The Darkness II screams with atmosphere and style, something we haven’t seen in a long time. Moreover, The Darkness II comes with light sources that cast shadows.

Take a look at the following image. As you can see, the light above us casts some interesting shadows on the staircase and poles. Now when we destroy that light, we get different shadows for the poles, whereas the staircase gets a faint shadow. Not only that but SSAO is also present, thus giving the environments a more natural look to them. In other words, they are not as flat as those of some other shooters. There are some limitations to the game’s dynamic shadow system though, as the light sources can cast shadows on the destroyed objects and debris. Furthermore, complex lighting effects – like pseudo-Global illumination techniques – are missing, although we get a nice amount of bloom effects when our character approaches the light sources. 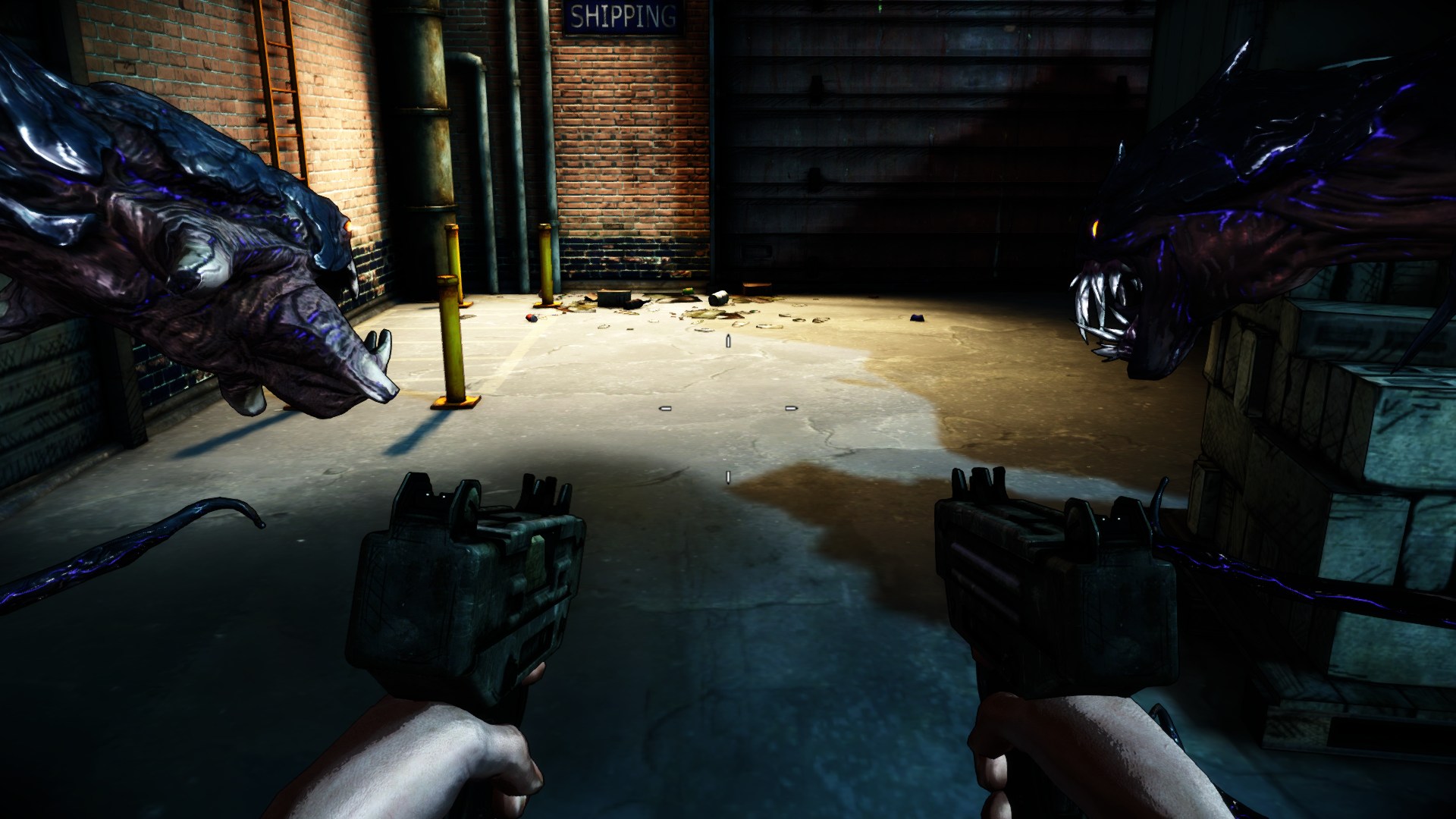 In case you have not been following us, The Darkness II suffers from low FOV issues. Digital Extremes decided to use the FOV that was used on the console versions, and we’ve discussed why this doesn’t work on the PC. If you can’t stand the game’s FOV – and have already purchased it – we’d recommend using the Widescreen Fixer. Digital Extremes is looking into it and might release a patch to address it. Apart from that though, the game plays as good as any PC game. There are on-screen icons for the keyboard, there is no mouse-lag at all and VSync can be enabled via the game’s graphical options. Speaking of the graphical options, we were disappointed a bit with them as there are no advanced settings. Oh, and SMAA Injector is not working with this game.

All in all, The Darkness II runs great, even on low-end systems. Although it doesn’t push the graphical boundaries to new levels, the game comes with amazing artistic style. There are low-res textures here and there but thanks to its cel-shaded nature, it manages to overcome those technical limitations. The Darkness II runs and plays great, and we hope that Digital Extremes will release the FOV fix as soon as possible. If you don’t own a high-end PC and want to enjoy a good-looking game, The Darkness II is for you. 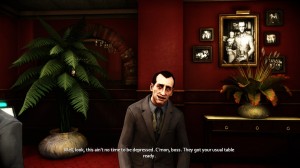 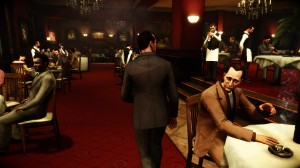 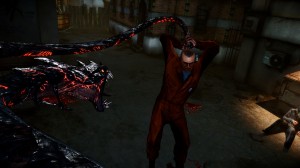 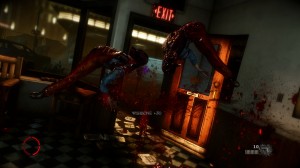 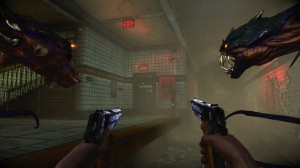 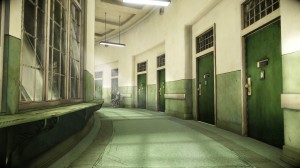 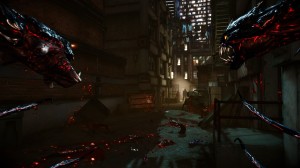 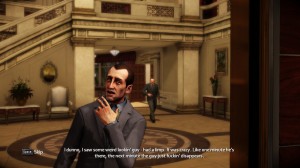 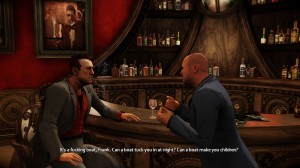 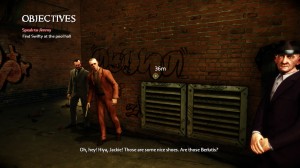 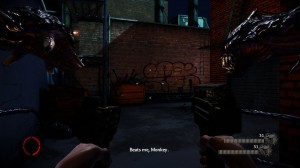 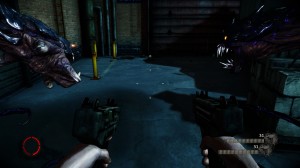