Rebellion’s 1930s third person adventure game, Strange Brigade, has just been released on the PC. As with pretty much all previous games from Rebellion, Strange Brigade is powered by the latest iteration of its Asura Engine. Therefore, it’s time to benchmark this latest game and see how it performs on the PC platform.

For this PC Performance Analysis, we used an Intel i7 4930K (overclocked at 4.2Ghz) with 8GB RAM, AMD’s Radeon RX580 and RX Vega 64, NVIDIA’s GTX980Ti and GTX690, Windows 10 64-bit and the latest version of the GeForce and Catalyst drivers. While we’ve heard reports that the game can use multi-GPUs, our GTX690 was unable to run in SLI mode (as such it performed similarly to a single GTX680). 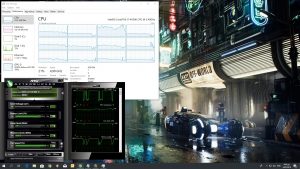 Rebellion has added a respectable amount of graphics settings to tweak. PC gamers can adjust the quality of Textures, Reflections, Anti-aliasing, Draw Distance and Anisotropic Filtering, and there are options to enable/disable Motion Blur, Ambient Occlusion, Tessellation and Obscurance Fields. There are also options for HDR and Async Compute, a setting to reduce mouse lag, a render scaler and the game supports both DX12 and Vulkan.

In order to find out how the game performs on a variety of CPUs, we simulated a dual-core and a quad-core CPU. And we are happy to report that Strange Brigade, even when there are a lot of enemies on-screen, does not require a high-end CPU. Hell, even our simulated dual-core (without Hyper Threading) was able to offer a constant 60fps experience at 1080p on Ultra settings. 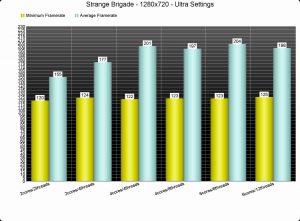 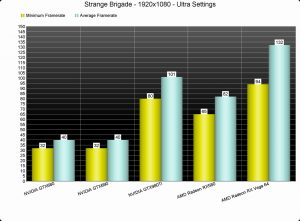 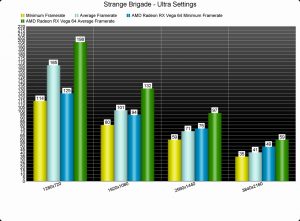 Graphics wise, Strange Brigade looks similar to most current-gen titles. There are some cool effects here and there but there is nothing on-screen – apart from the huge number of enemies – that can ‘wow‘ you. Players can slightly interact with their environments but again, nothing that will leave you speechless. Both the player and the enemy 3D models look great but cannot come close to what other triple-A games are currently offering, and the lighting system is not particularly impressive. We also noticed a respectable amount of low-resolution textures (not talking about just a rock looking blurrier than the other objects). Overall, the game looks fine but it definitely does not push the graphical boundaries of PC games.

All in all, the outtake here is that the game runs like a charm on the PC platform. Yes, the game does not look as impressive as other triple-A games, however, this does not mean that it looks awful or average. Still, the fact that it can run so smoothly – even when there are lots of enemies on-screen and on low-end PC systems – is really cool. As such, we’d love to see some real-time ray tracing effects in this particular game as there appears to be a lot of performance headroom (and we’re pretty sure that real-time ray tracing global illumination would significantly improve the game’s visual fidelity, especially at nights). 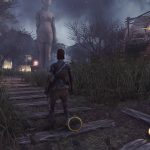 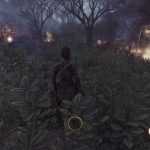 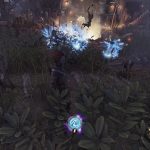 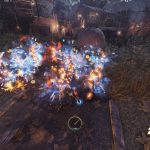 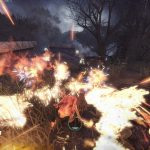 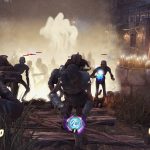 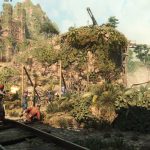 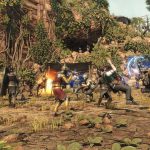 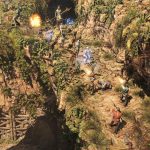 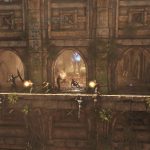 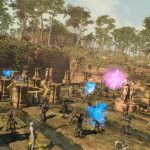 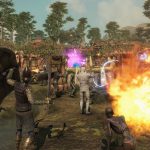 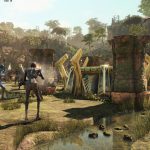 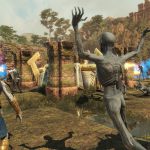