As always, we used an Intel i7 4930K (turbo boosted at 4.0Ghz) with 8GB RAM, NVIDIA’s GTX690, Windows 8.1 64-bit and the latest WHQL version of the GeForce drivers. NVIDIA has already included an SLI profile for this title that offers amazing SLI scaling, meaning that you will not have to mess around with third-party tools – such as NVIDIA Inspector Tool – in order to enable it. 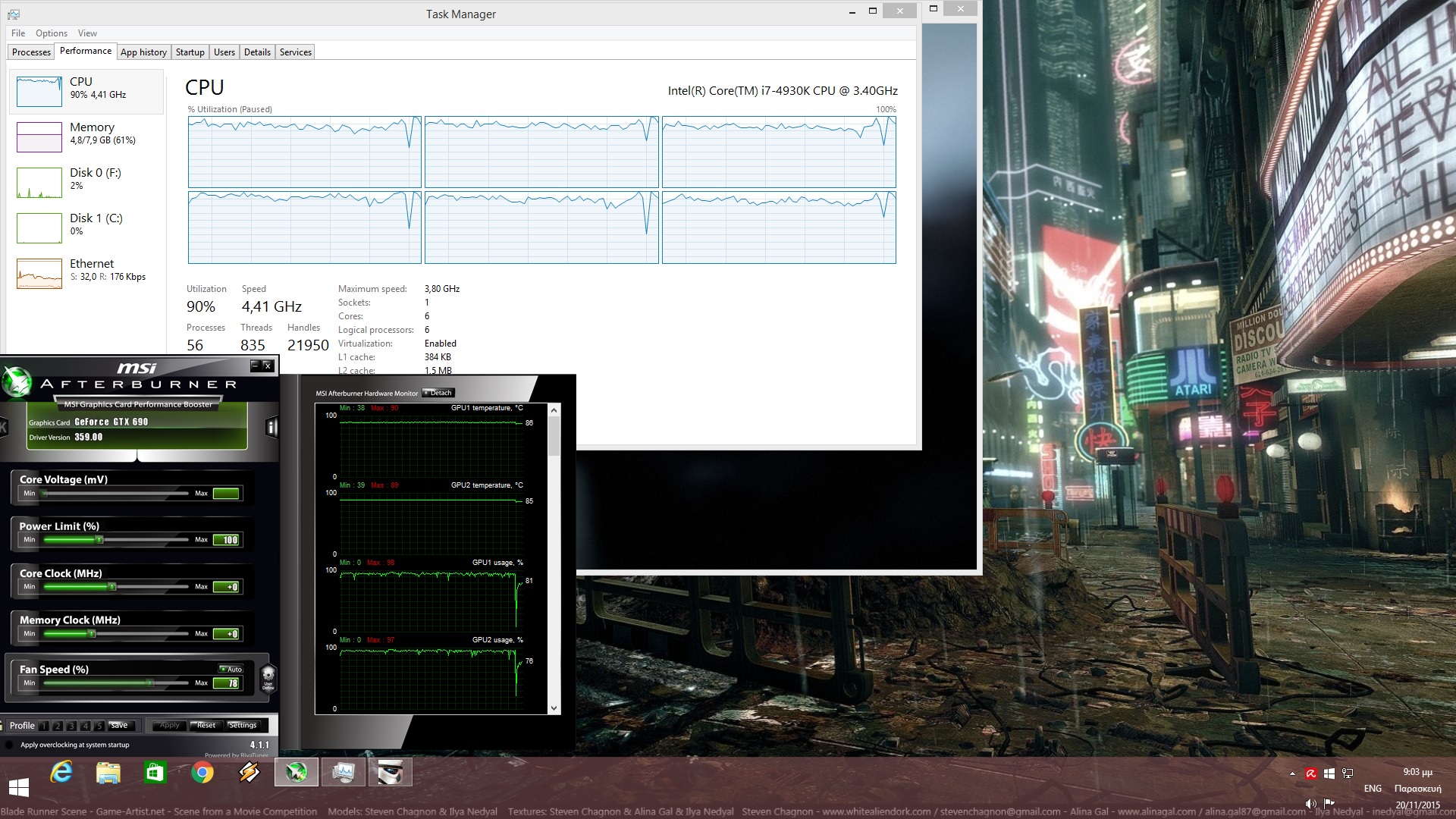 In order to find out how the game performs on modern-day dual-cores, we simulated one. And to our surprise, a dual-core system (with Hyper Threading enabled) can maintain above 60fps at all times, even on 40-person servers. This is pretty amazing considering the chaos that occurs in such matches. As said, DICE did an incredible work.

Furthermore, the game scales incredibly well on more than four CPU cores. As we can see above, all of our six CPU cores were used. The performance difference between a dual-core and a hexa-core is noteworthy (around 20fps-40fps), however the good news is that the game is fully playable and enjoyable even on dual-core CPUs.

As a result of the amazing CPU scaling, Star Wars: Battlefront can be considered a GPU bound title. In Single GPU mode, our GTX690 ran the game with 40fps-50fps at 1080p with Ultra settings. With SLI enabled, our GTX690 was delivering an amazing experience. SLI scaling is brilliant in this title and the game never dropped below 70fps, no matter what was happening on screen. 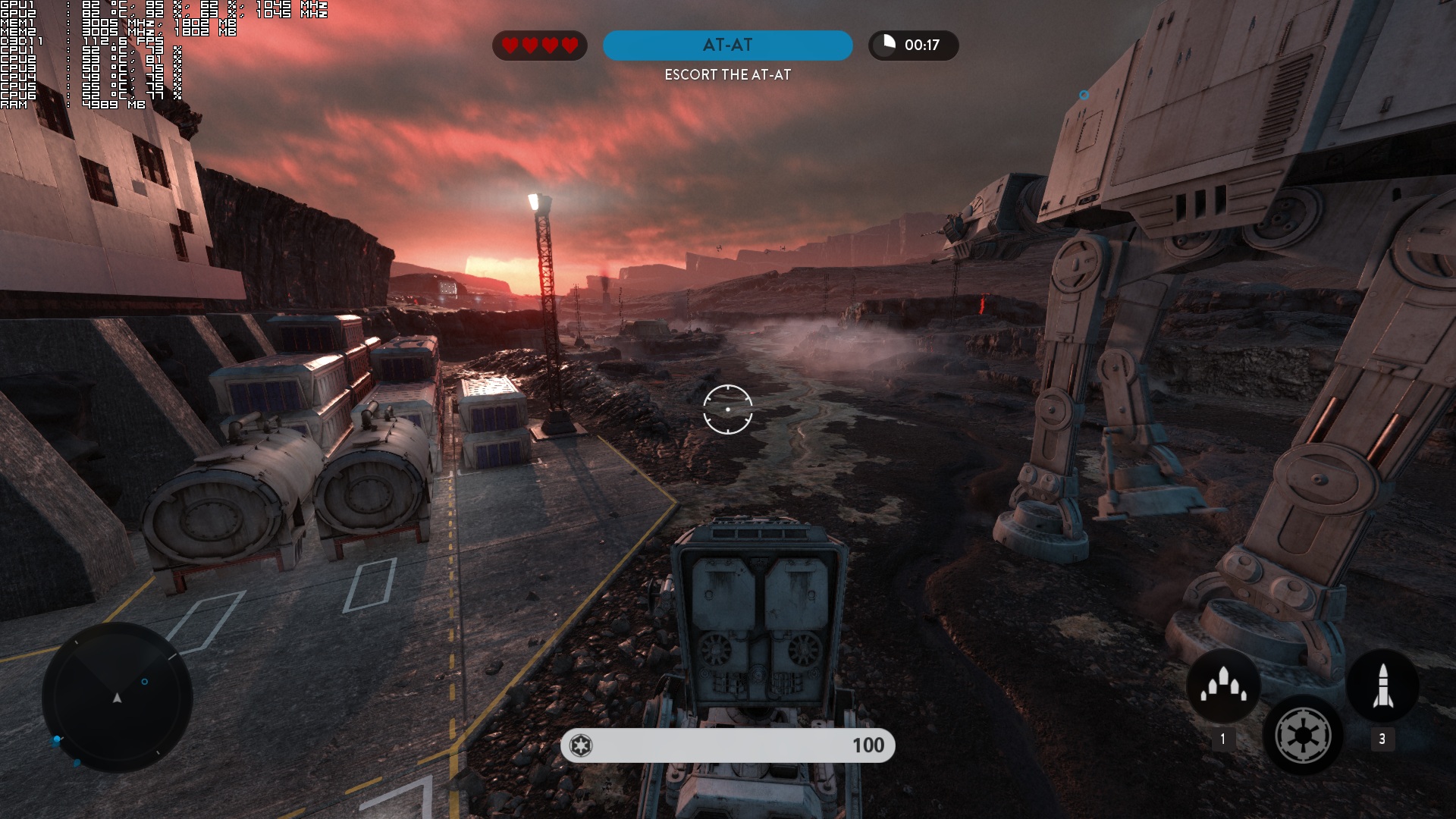 As always, there are some small gripes with the game’s visuals, but we’re simply nitpicking here. For example, there is noticeable pop-in even with Ultra settings. Furthermore, while most characters are highly detailed and better than those featured in pretty much all other games, they are not as lifelike as those of Black Ops III (or at least in our opinion). Yes, we’re comparing different models here, however Black Ops III did feature some of the best human characters we’ve ever seen.

All in all, Star Wars: Battlefront is one of the most optimized games of 2015. The game comes with a Field of View slider, a respectable amount of options to tweak, is not plagued by mouse acceleration/smoothing issues, and has a rock solid netcode. We did not experience any lag or any connectivity issues at all during our tests, so kudos to DICE for offering a better MP experience than BF4 on launch day. 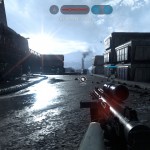 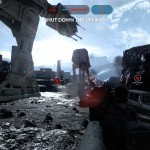 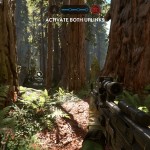 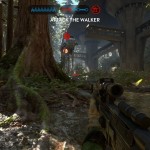 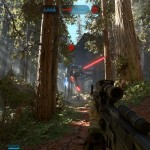 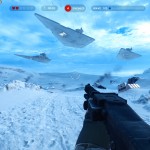 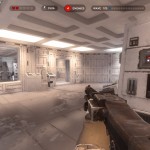 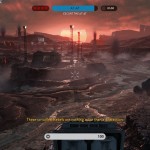 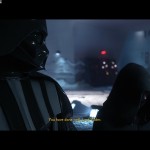