Sekiro: Shadows Die Twice was one of the most anticipated games of 2019. Developers by the creators of the Dark Souls series, Sekiro uses an enhanced version of the engine that was used in Dark Souls 3. The game has just been released so it’s time now to benchmark it and see how it performs on the PC platform. 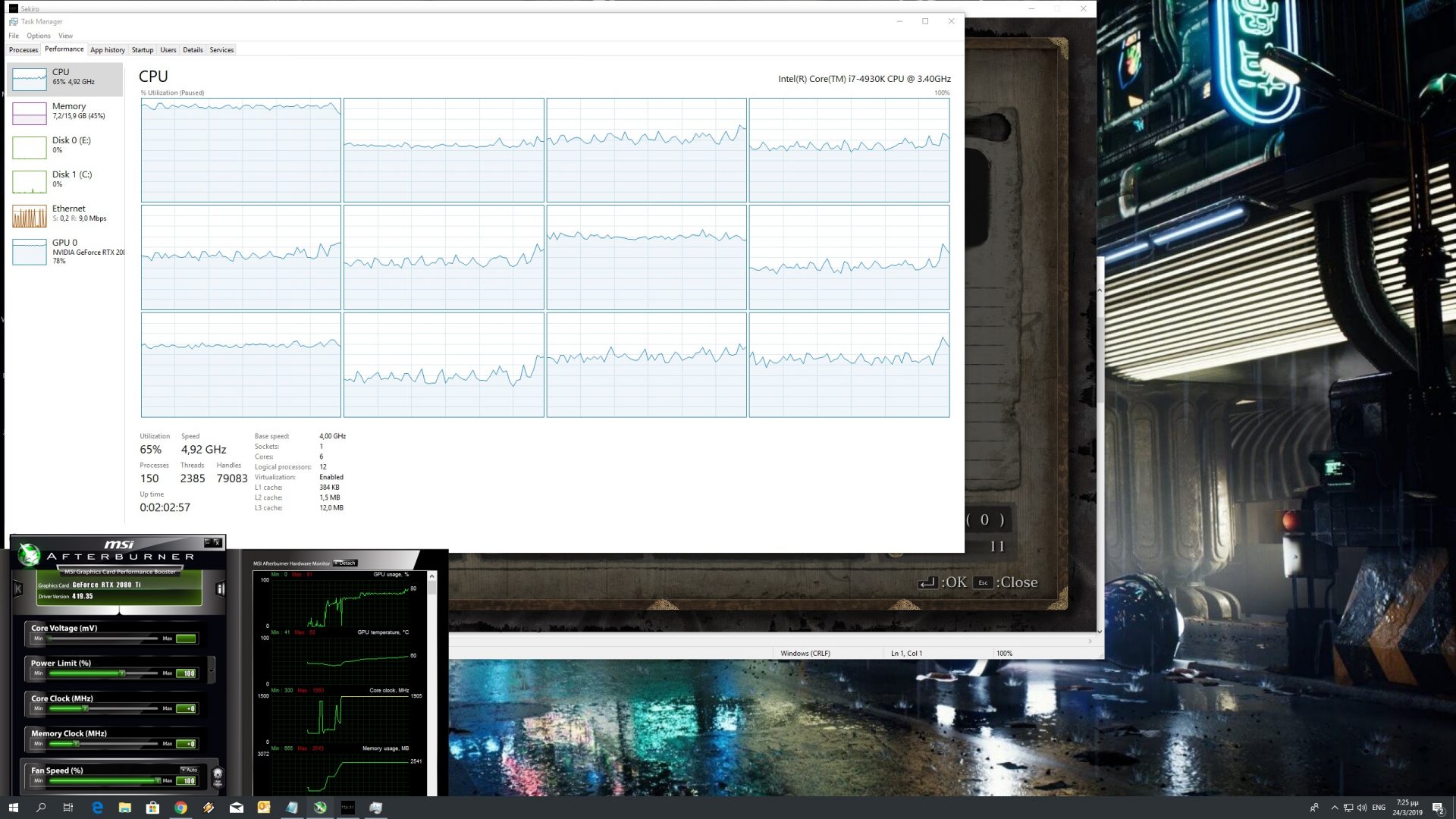 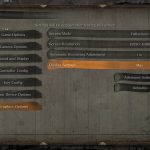 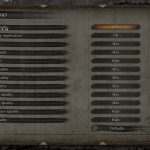 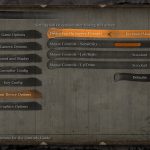 Let’s start this time with our GPU benchmarks. Sekiro: Shadows Die Twice is locked at 60fps and most of our graphics cards were able to offer a smooth 60fps experience at 1920×1080 on Max settings. While some users reported various frame pacing and/or stuttering issues, we did not experience any (with the exception of some stutters during the in-engine cut-scenes whenever the camera was changing). 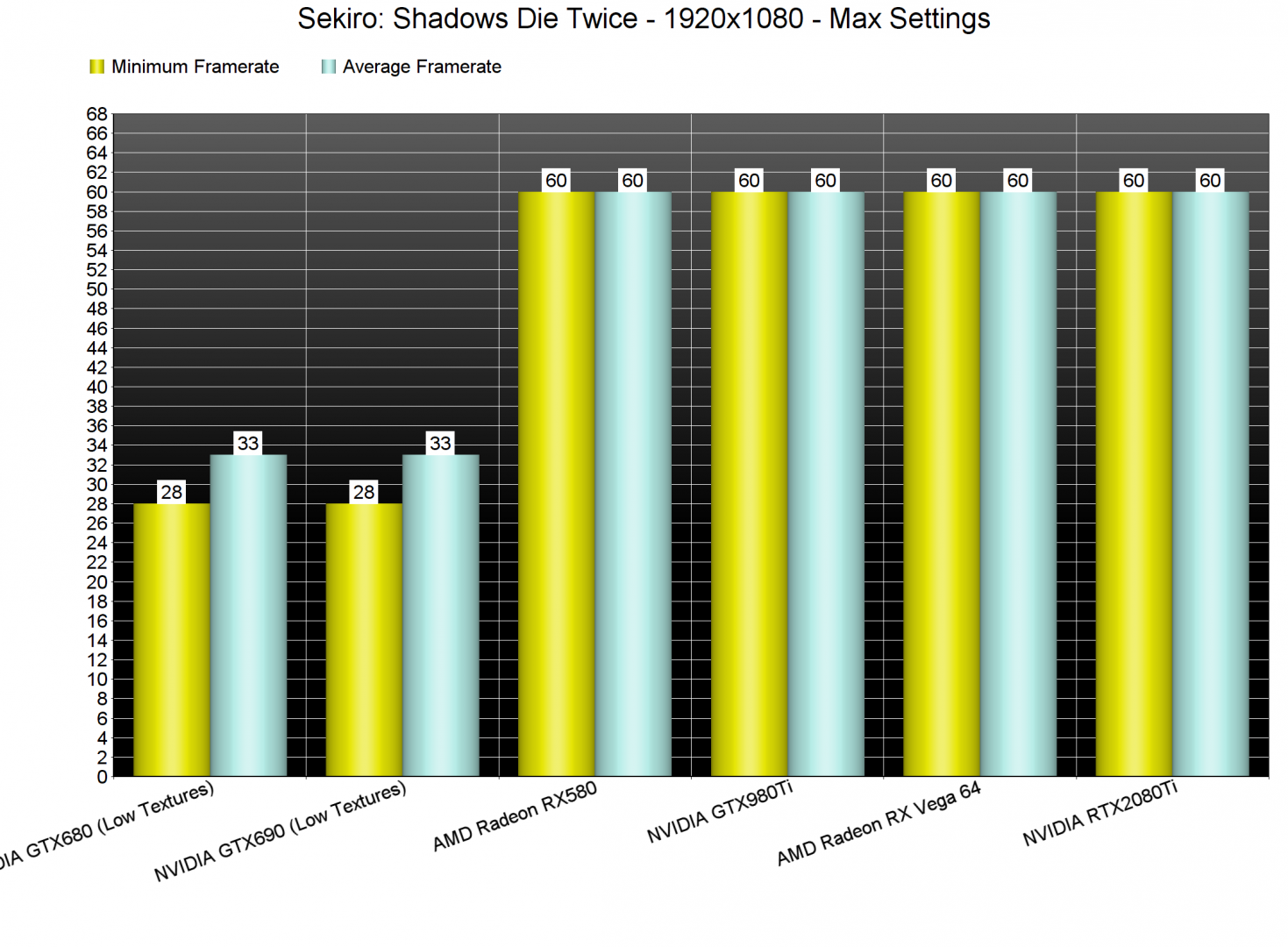 Now while the game is easy on the GPU side, it appears to require more than four CPU threads in order to be properly enjoyed. FromSoftware lists an Intel Core i3-2100 as a minimum CPU and an Intel Core i5-2500K as a recommended CPU. However, those with these particular CPUs will not be able to enjoy the game.

In order to find out how the game performs on a variety of CPUs, we simulated a dual-core and a quad-core CPU. We’ve also unlocked the framerate in order to get a better idea of the performance difference between these setups (from what we’ve seen the “unlock fps” mod does not introduce new issues). Without Hyper Threading, our simulated dual-core system was unable to run the game as it was stuttering like crazy. With Hyper Threading enabled, we had a minimum of 8fps and an average of 19fps in the first area at 1920×1080 on Max settings. 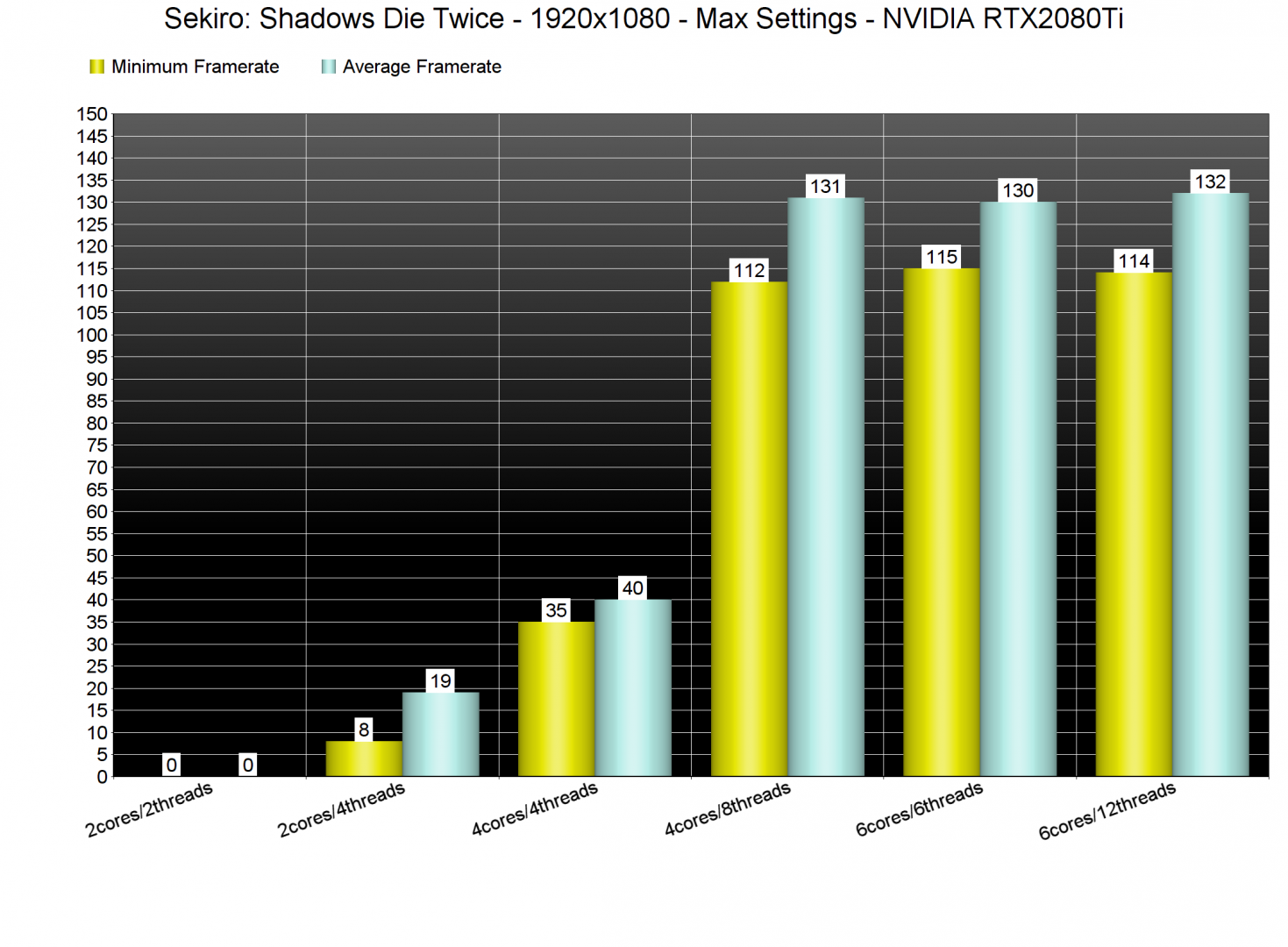 At 1920×1080 on Max settings (and with an unlocked framerate), we saw our GTX980Ti offering performance similar to that of the AMD Radeon RX Vega 64. We’ve said it before and we’ll say it again; AMD needs to step up its game as its DX11 drivers are not that efficient. At 2560×1440, our AMD Radeon RX Vega 64 offered better performance than the GTX980Ti, though both of them were able to run the game with 60fps. And at 4K, the only GPU that was able to offer a smooth experience was our NVIDIA GeForce RTX2080Ti. 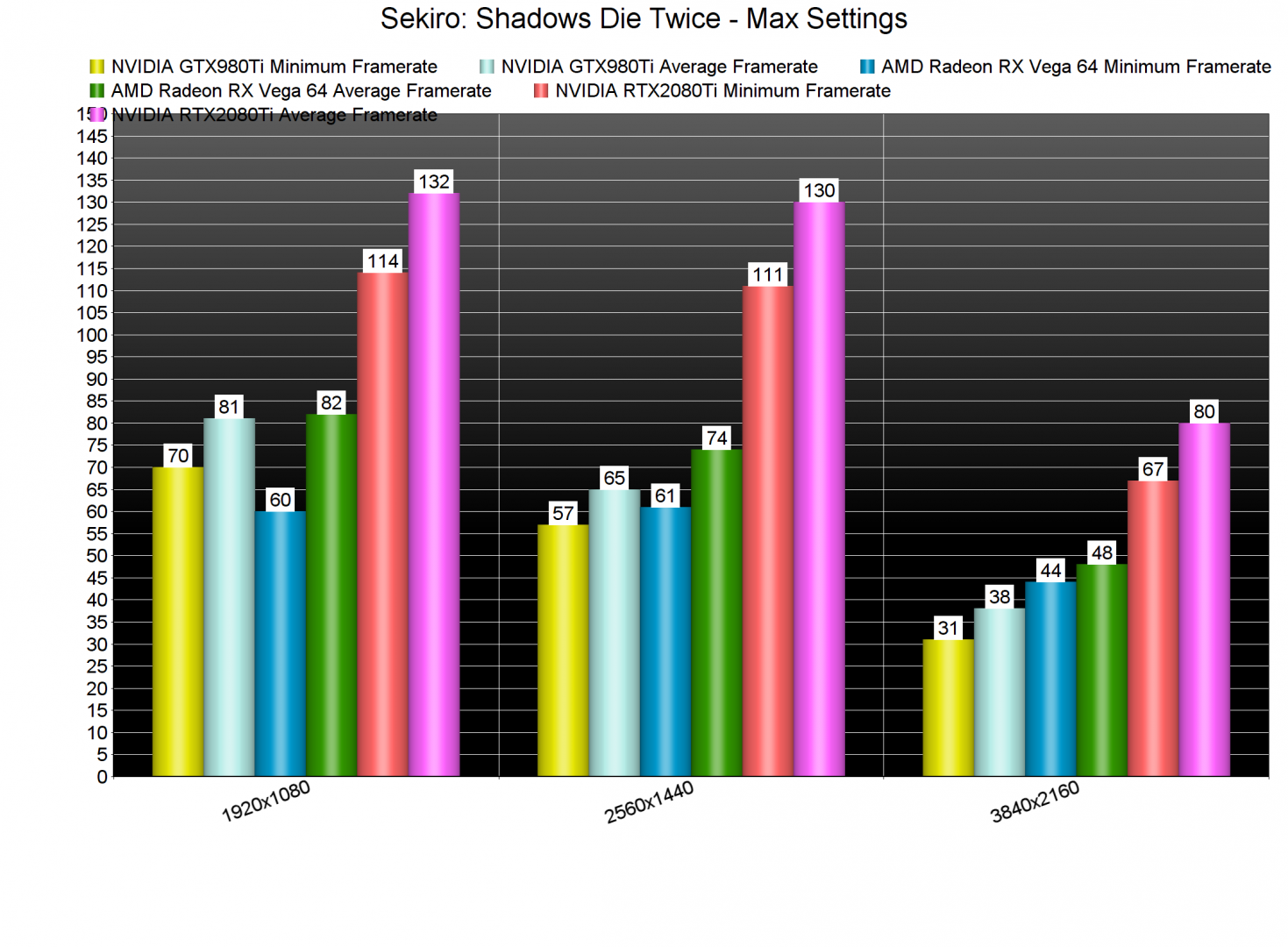 Graphics wise, Sekiro: Shadows Die Twice looks better than Dark Souls 3 but did not really impress us. There are some cool scenes (like the grass scene in the intro level) and there is limited environmental destruction, however the game’s visuals appear washed out. We are pretty sure that Reshade will do wonders to this game, however the vanilla version is not that great. Sekiro looks better than Dark Souls 3, however it isn’t close to the visual standards that have been set by other current-gen triple-A third-person games.

All in all, Sekiro: Shadows Die Twice performs well on the PC, provided you have a modern-day quad-core CPU that supports Hyper Threading. Those with weaker CPUs will definitely encounter performance issues. Furthermore, there is no official support for 21:9, there is no VSync in-game option and there isn’t support for Borderless window. The mouse movement also seemed/felt a bit weird. On the other hand, the game does not require a high-end GPU for 60fps at 1080p on Max settings and it displays proper keyboard and mouse on-screen prompts. What this ultimately means is that while Sekiro is not one of the most optimized PC games we’ve seen in 2019, it’s way, way, way better than Dark Souls 3, Nioh or most of KOEI Tecmo’s latest releases!