We always liked Bugbear’s games. FlatOut was a great arcade racing series and run flawlessly in a lot of PC system configurations. Naturally, we thought that Ridge Racer: Unbounded would live up to the standards that were set by the Finish studio. Sadly though, what we have in our hands is a shoddy console port of a really promising game. Not only, that, but Ridge Racer: Unbounded suffers from all the flaws and issues that plagued the entire FlatOut series. Yes, there is rubber band and yes the controls are a mess, especially if you try to play the game with the keyboard, something that was no issue with the FlatOut games.

As always, we used an overclocked Q9650 (at 4.2Ghz) with 4GB RAM, an Nvidia GTX295, Windows 7-64 bit and the latest version of the ForceWare drivers. Unfortunately, there is no SLI profile yet for the game and the game had a lot of issues with 3D Vision. Smoke, lights, flares, shadows, player names, and even the HUD need to be adjusted. Somehow we doubt that the green team will work on these 3D issues, but let’s hope that the green team will prove us wrong. 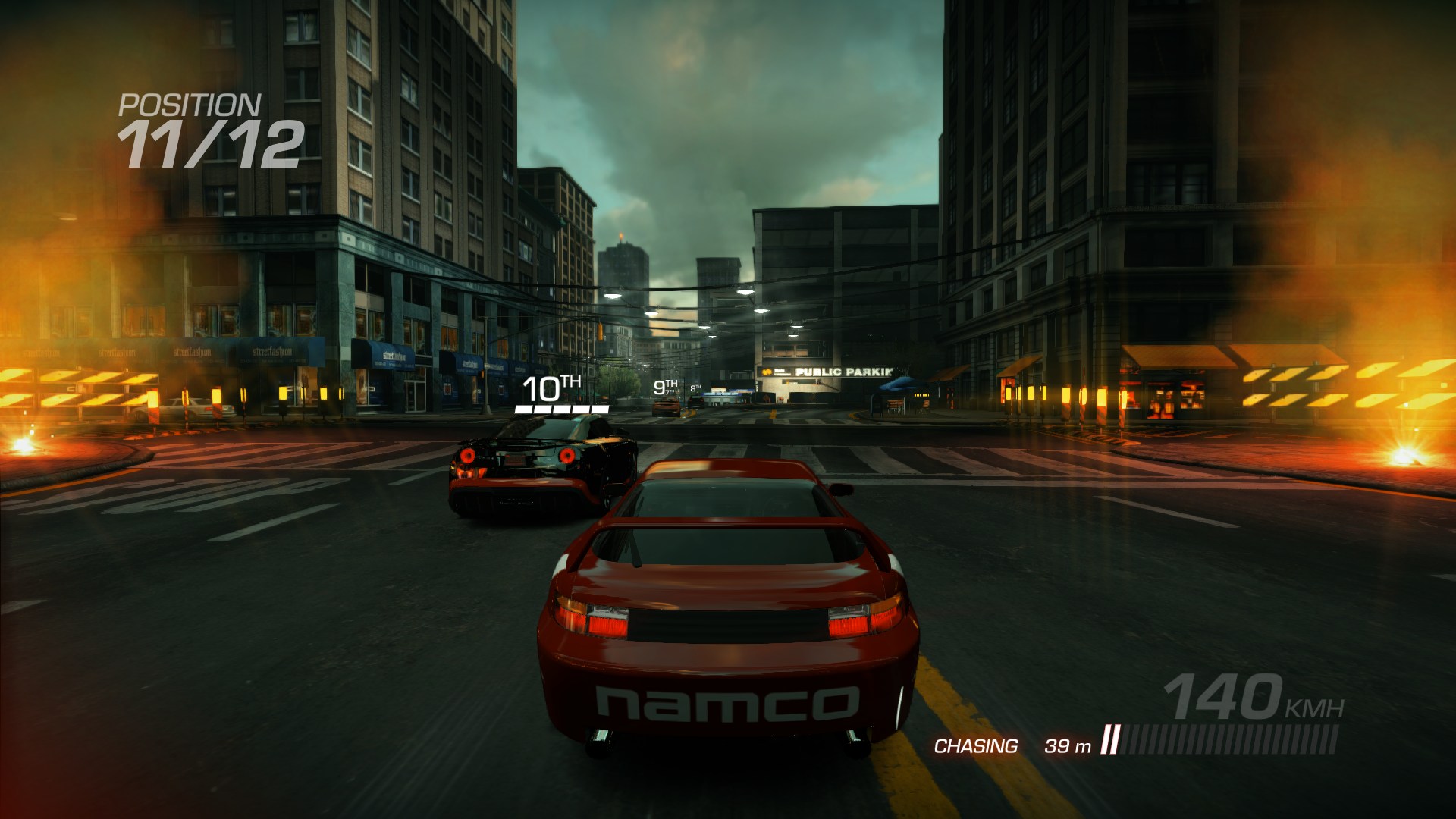 Ridge Racer: Unbounded also suffers from micro-stuttering. AMD’s latest drivers fix that issue but Nvidia hasn’t released any hotfix as of yet. This micro-stutter effect is annoying, and we can’t really understand how it got slipped away from the Q&A phase of the PC version. Well, that’s if there was one. In order to avoid this bug, Nvidia owners will have to run the game in Window mode as there is no stuttering with it. So, we’ve got no SLI profile, 3D issues, and major stuttering effect with all Nvidia cards in full-screen mode. Yeah, this is as broken as it can get and that’s precisely why we believe that the 3D issues won’t get resolved anytime soon.

As we said in our prologue, this is a shoddy console port and nothing more. Let’s emphasize on that, shall we? Ridge Racer: Unbounded comes with some impressive graphical options. PC gamers can select their rendering device (you know, like when we had those beloved 3DFX cards back in the golden days), resolution, aspect ratio and the ability to run the game in Window Mode. Oh, and you can set the Anisotropy level quality. And that’s it. No LOD options, no shadows, no model details, no environmental detail. Nothing. Even the FlatOut games had more options than the aforementioned ones so no; we don’t think Bugbear couldn’t add a few options to this game. What’s even more frustrating is that you can’t remap the control keys. If memory serves right, in all the FlatOut games you could remap your keys. In Ridge Racer: Unbounded though you can’t. Fair enough, some might say that this game is meant to be played with a gamepad. Well, we tried a Trustmaster gamepad and there were only 2 available layouts to choose from. Needless to say that those layouts were not as good as we’d hoped to. So no, this game is not meant to be played with a gamepad. It’s meant to be played with an X360 controller and only if you can get used to its two layouts. Way to go Bugbear. 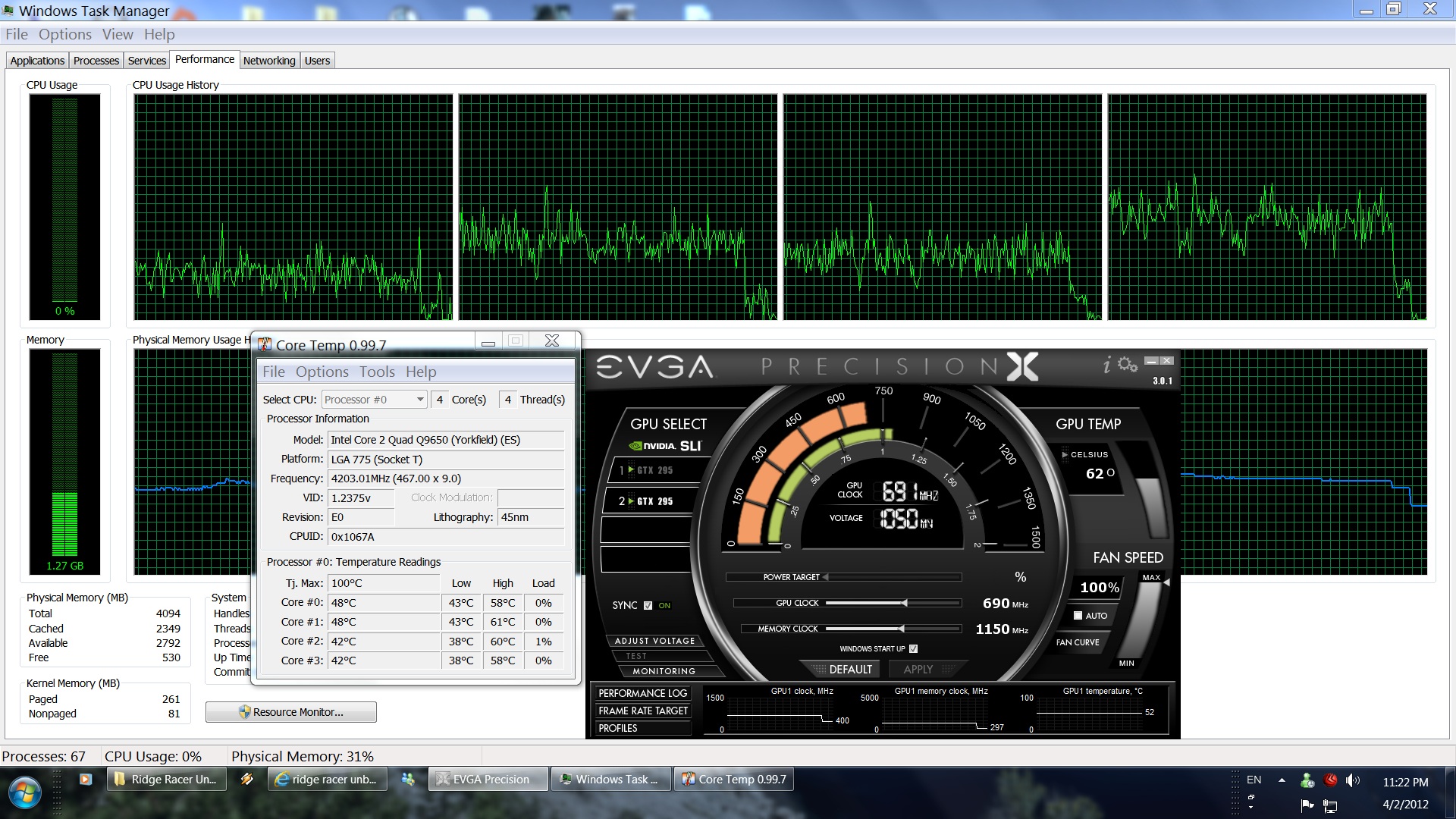 Ridge Racer: Unbounded will not tax your CPU at all. As you can see, our Q9650 was not stressed at all. Even when we simulated a dual-core system or when we downclocked our CPU to its default clocks, we didn’t notice any additional performance hit. Ridge Racer: Unbounded is definitely a GPU bound game. A GTX275 will run this game fine at 1080p with max settings, though you may notice some minor slowdowns when there are a lot of cars and objects on-screen. Those we’ve installed the latest ForceWare 3xx.xx will also be able to enable FXAA in order to smooth out the game’s jaggies. In case you didn’t get the memo then no, the game does not support any traditional methods of AA, so you’ll either have to accept it, or use FXAA and SMAA Injectors.

Graphics wise, Ridge Racer: Unbounded looks fine. We’ve seen better racing games but… well… we didn’t expect a graphical juggernaut to begin with. Cars are nicely detailed, and you won’t notice the low-resolution textures of it thanks to the game’s high speed (and the high amounts of blur effects). Bugbear followed DICE’s example and used some distracting lighting effects from the environmental light sources. Although they are cool, they are kind of annoying when you are racing and trying to keep up with your opponents. The environmental destruction is limited as there are only certain buildings that can be destroyed. Given how much they hyped this feature, we’d expect something a bit more. Hell, even Split Second had a more impressive destruction system. 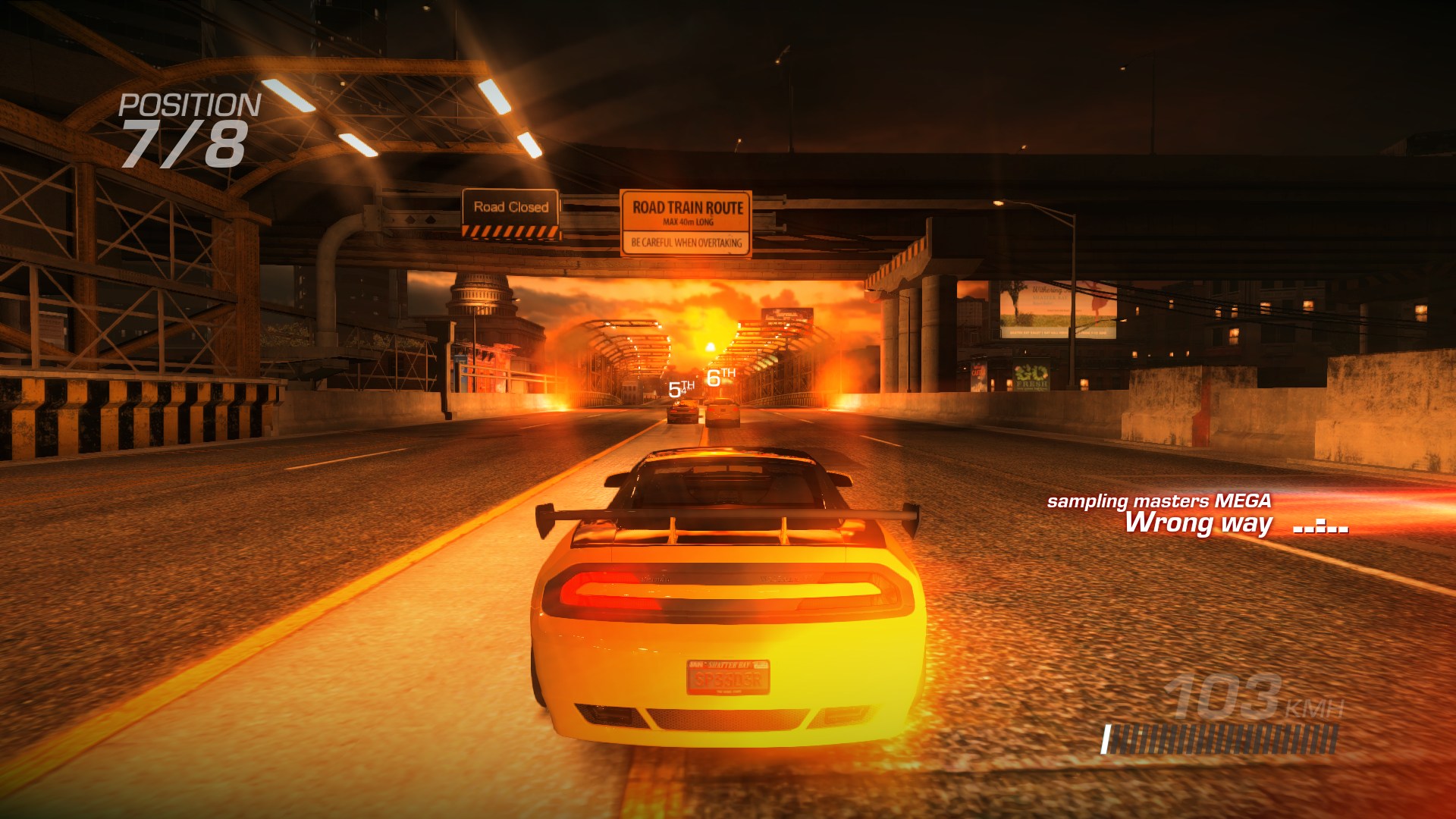 All in all, Ridge Racer: Unbounded is an average PC performer. Nvidia users should avoid it for the time being, unless they want to play it in Window mode. The green team hasn’t provided us with any additional information and we don’t know when those issues will get resolved but as always, we’ll keep you informed. Ridge Racer: Unbounded is what we hate in console ports and Bugbear didn’t even bother to test the PC version before releasing it. If they did, we wouldn’t have the day-one issue with the Level Editor and the on-going problem with the invitations in its Multiplayer mode.

It’s sad, because as a game Ridge Racer: Unbounded looks interesting. It has its issues (like the rubber band AI), but with a little more attention to various details and settings, it could be turned into an amazing arcade PC racing game. Unfortunately, Bugbear did not bother to include simple, graphical options and the fact that you can’t remap your control keys is simply unacceptable. In other words, this is what defines a BAD console port, especially when it comes to features. 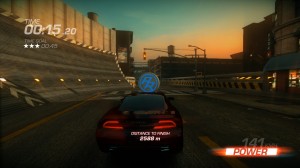 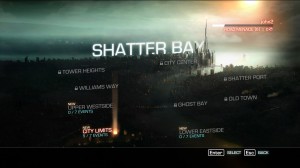 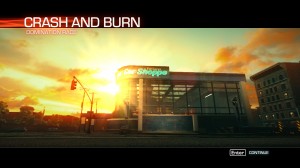 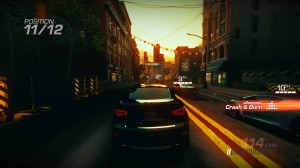 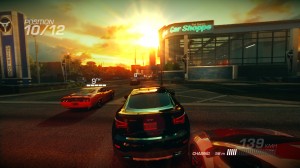 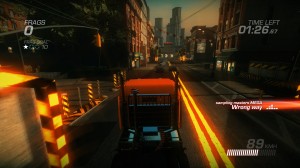 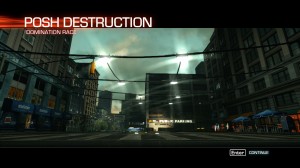 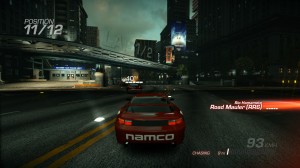 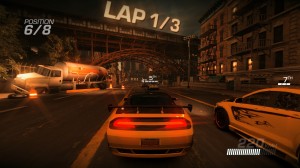 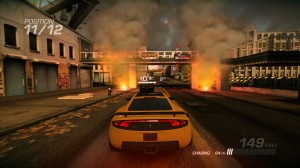 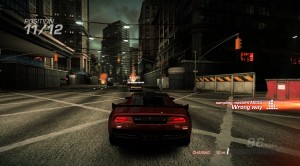 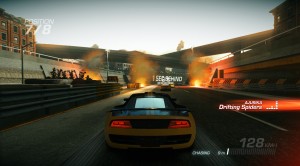