Murdered: Soul Suspect, Square Enix’s dark supernatural thriller, has been released earlier this month and it’s time to see how this new title performs on the PC platform. Murdered: Soul Suspect is developed by Airtight Games and is powered by Epic’s Unreal Engine 3. And as such, this game is not demanding at all.

For this Performance Analysis, we used an i7 4930K with 8GB RAM, Nvidia’s GTX690, Windows 8.1 64Bit and the latest version of the GeForce drivers. Althoug the green team has already included an SLI profile for this new game, we noticed negative SLI scaling in a lot of scenes. While our framerate never dropped below 60fps, we strongly suggest all owners of relatively strong SLI systems (680 SLI and above) running this game in Single-GPU mode. 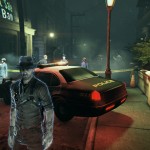 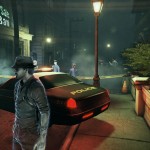 Murdered: Soul Suspect is really easy on the CPU, and most gamers won’t encounter major performance issues with it. The game was perfectly playable on a simulated dual-core system, something that will please those whose systems are not powered by a top-of-the-line CPU.

As a result of its really low CPU requirements, Murdered: Soul Suspect can be described as a GPU-bound game. A single GTX680 is able to provide an almost constant 60fps experience (there were some scenes in which our framerate dropped to 55fps). High-end GPUs won’t have any problem with Airtight Games’ latest title, and those with weaker systems can tweak a – respectable – number of graphical options. 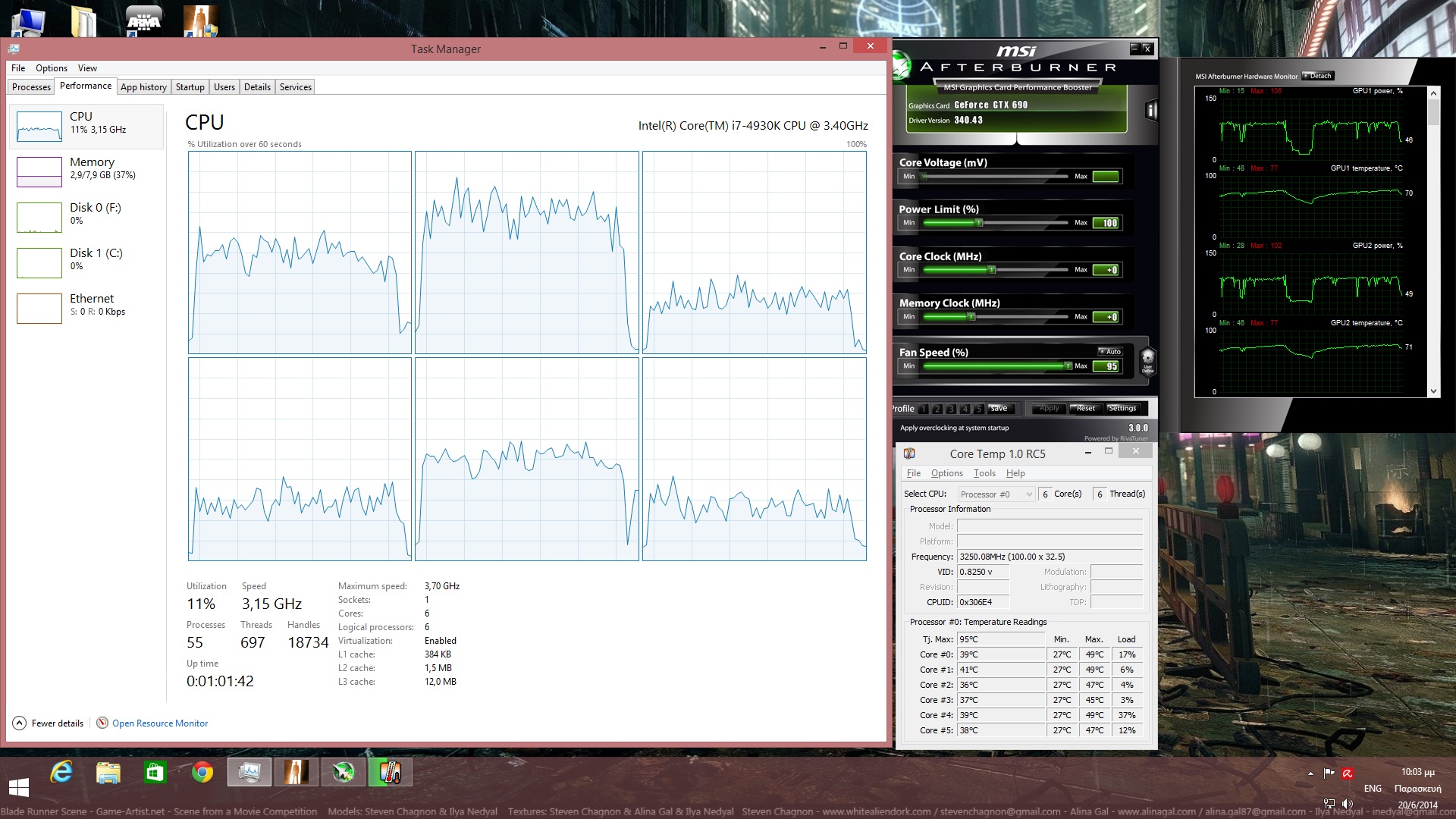 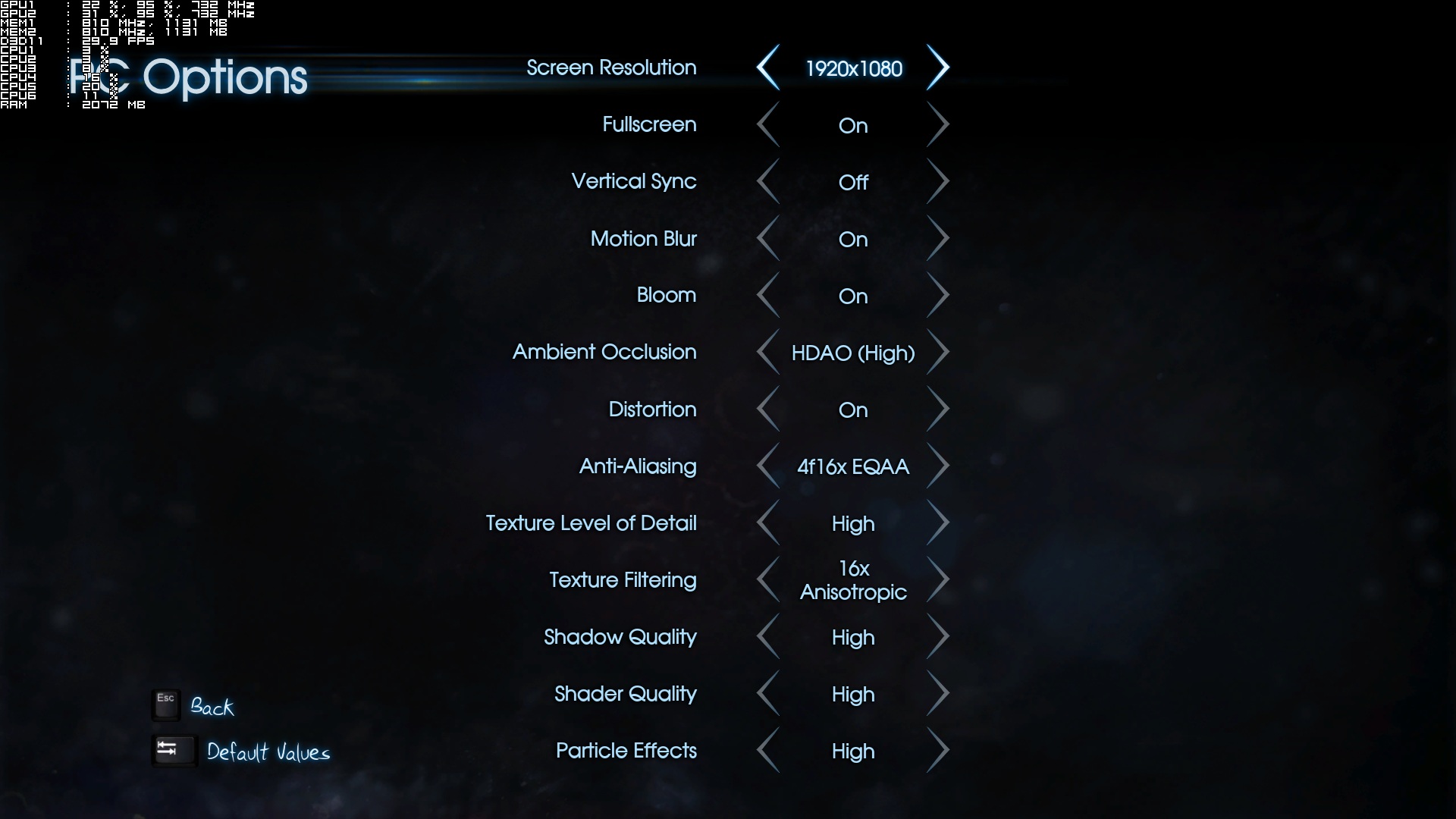 Graphics wise, Murdered: Soul Suspect is doing a pretty good job. Although its characters are similar in polycon-count to those found in most other multi-platform titles, they are nicely detailed and feel overly polished. In addition, the game supports both normal and anamorphic lens-flares, as well as self-shadows on characters. What really impressed me was the high quality of the game’s textures. Surely there are some low-res textures here and there, but overall Murdered: Soul Suspect comes with really good textures. Unfortunately, however, the game does not support POM and its lighting system feels really outdated. Its environments are packed with a lot of pre-baked shadows and – since you are a ghost – its physics effects are almost non-existent.

All in all, Murdered: Soul Suspect performs ideally on the PC. The game runs great even on weaker systems and comes with lots of graphical options to tweak. Moreover, we did not notice any mouse smoothing or stuttering side-effects, and there are proper keyboard+mouse on screen indicators. And while the game’s visuals are not capable of rivaling those of current-gen games, they are considered really good for an old-gen multiplatform title. 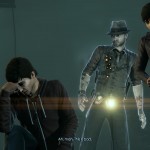 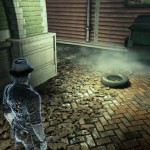 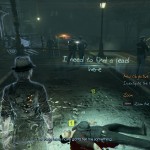 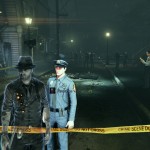 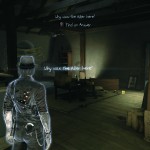 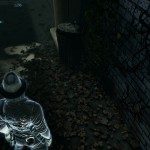 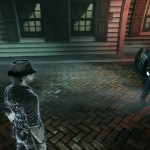