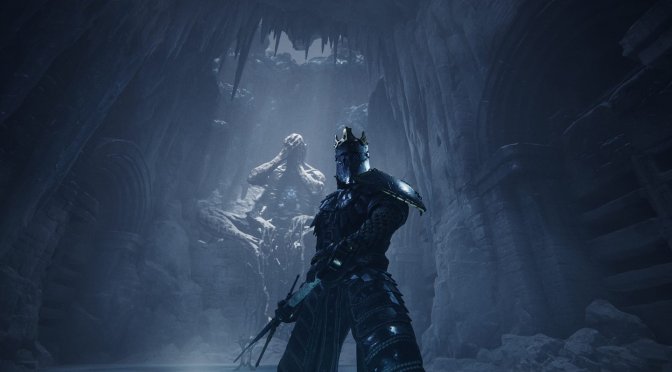 Mortal Shell is the latest action RPG that is heavily inspired by the Dark Souls games. The game uses Unreal Engine 4 so it’s time now to benchmark it and see how it performs on the PC platform. 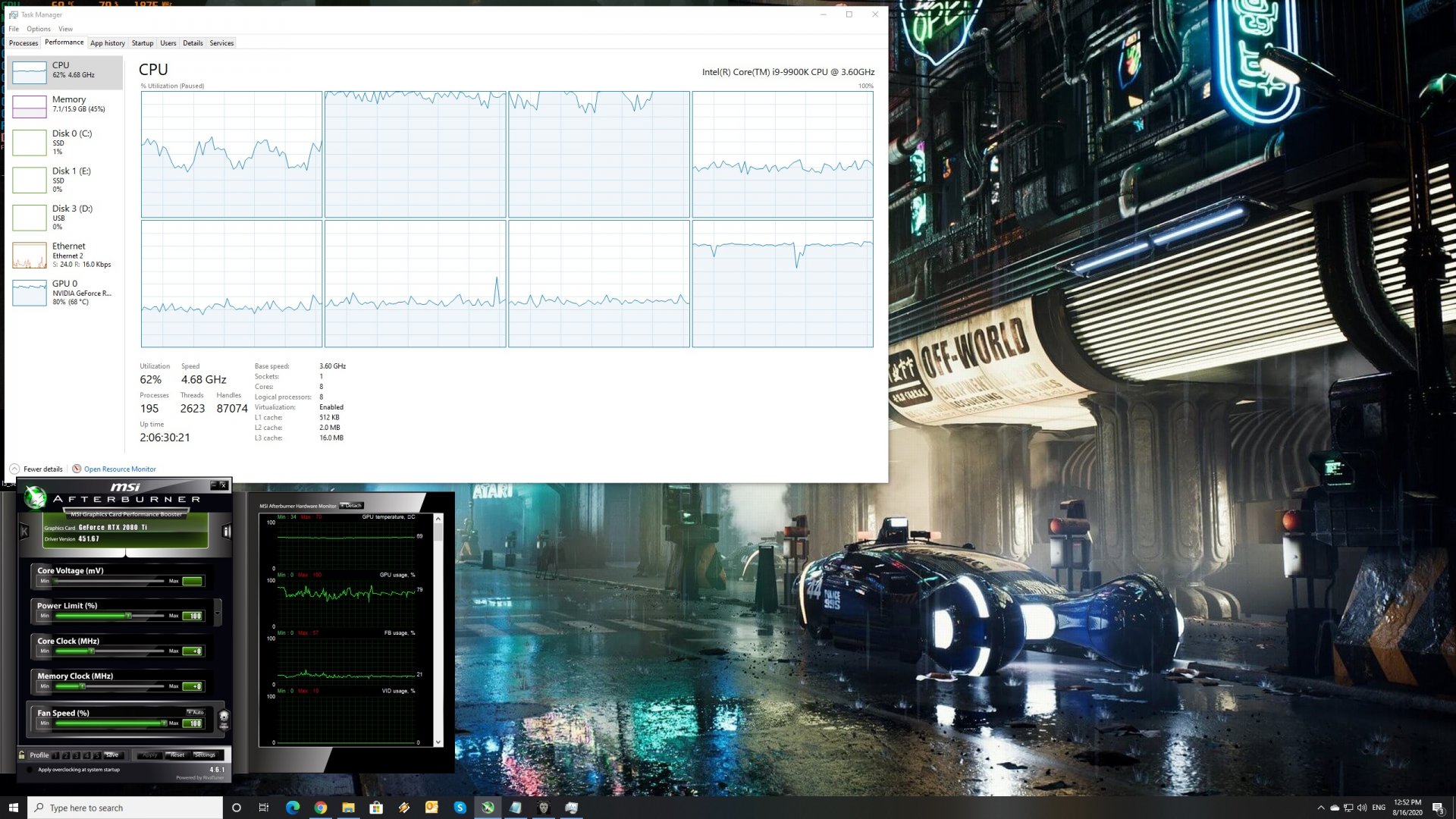 Cold Symmetry has added a few graphics settings to tweak. PC gamers can adjust the quality of Textures, Shadows, View Distance, Effects, Foliage, Post-processing and Anti-aliasing. There are also options for Motion Blur, Film Grain and Indie Mode. Additionally, the game supports uncapped framerates, as well as a resolution scaler. 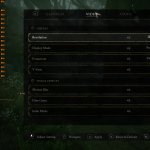 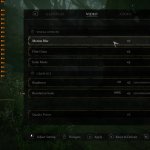 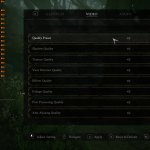 The good news is that Mortal Shell does not require a high-end CPU. In order to find out how the game scales on multiple CPU threads, we simulated a dual-core, a quad-core and a hexa-core CPU. Without Hyper Threading, our simulated dual-core system was able to offer framerates higher than 59fps at 720p/Ultra settings. However, there were major stuttering issues that made the game unplayable. When we enabled Hyper Threading, our minimum and average framerates jumped to 101fps and 132fps, respectively. 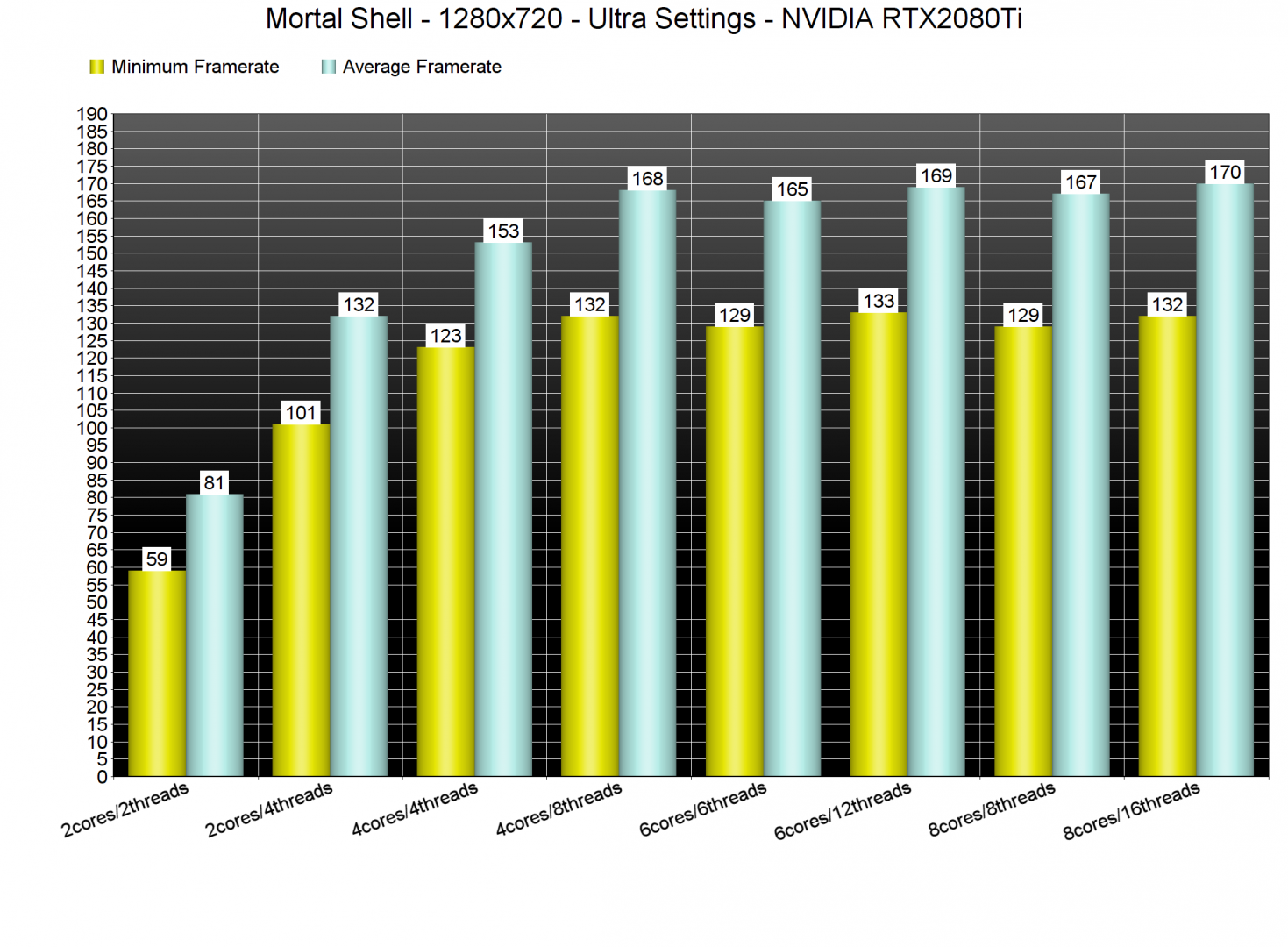 Mortal Shell is also perfectly playable on older generation CPUs. Our Intel i7 4930K had no trouble at all offering a constant 60fps experience at both 1080p and 1440p on Ultra settings. This CPU was obviously bottlenecking our RTX2080Ti, however we could still get a smooth gaming experience on it. 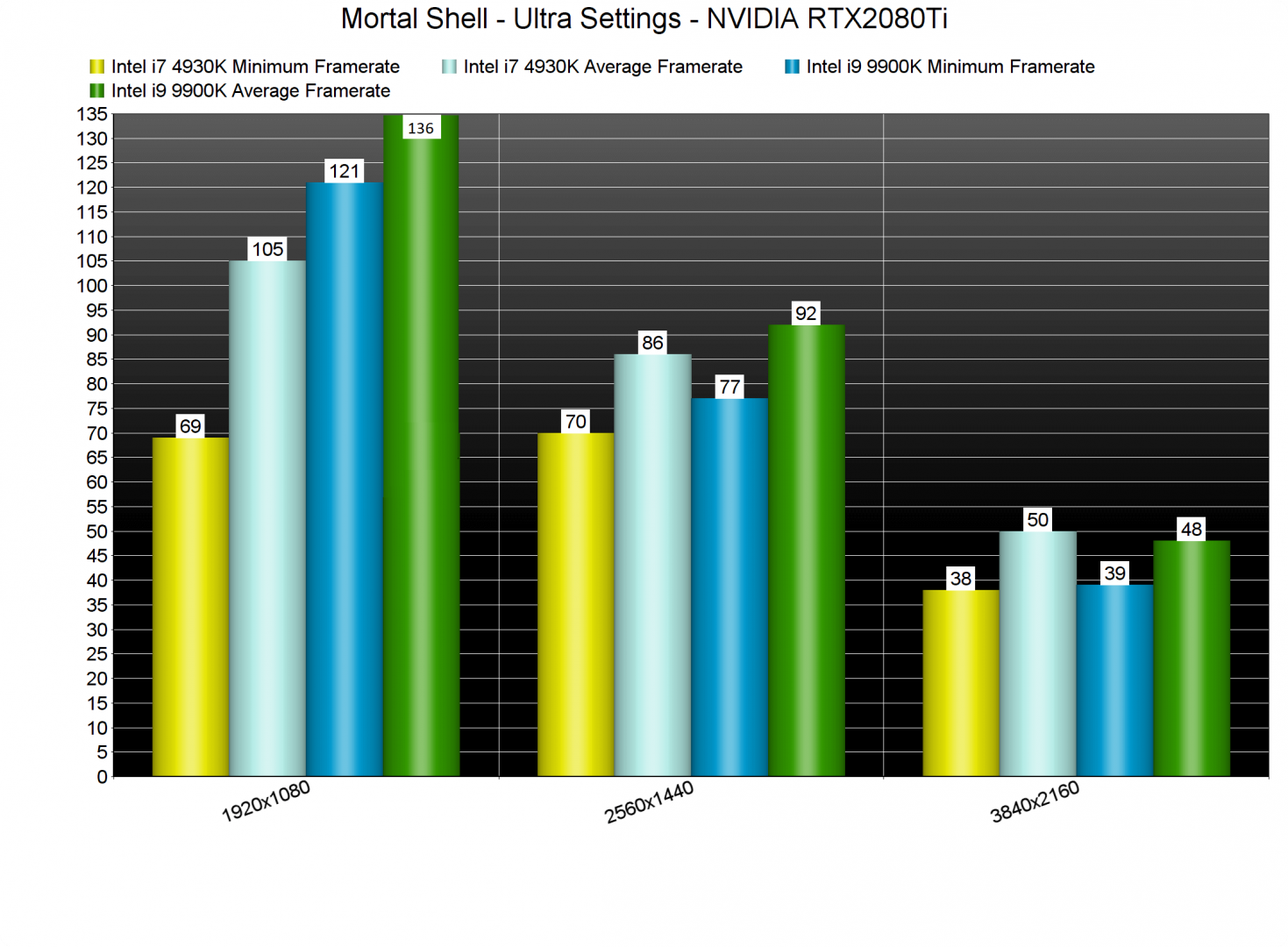 Thus, we can safely classify Mortal Shell as a GPU-bound title. And, as you can see below, the game requires a high-end GPU for gaming on Ultra settings. At 1080p/Ultra settings, the only GPU that was able to offer a constant 60fps experience was the RTX2080Ti. Both the GTX980Ti and Vega 64 came close to it, though there were some minor drops below 60fps. At this point, we should note the underwhelming performance of this game on AMD’s GPUs. This isn’t something new as most Unreal Engine 4 games run faster on NVIDIA’s hardware. 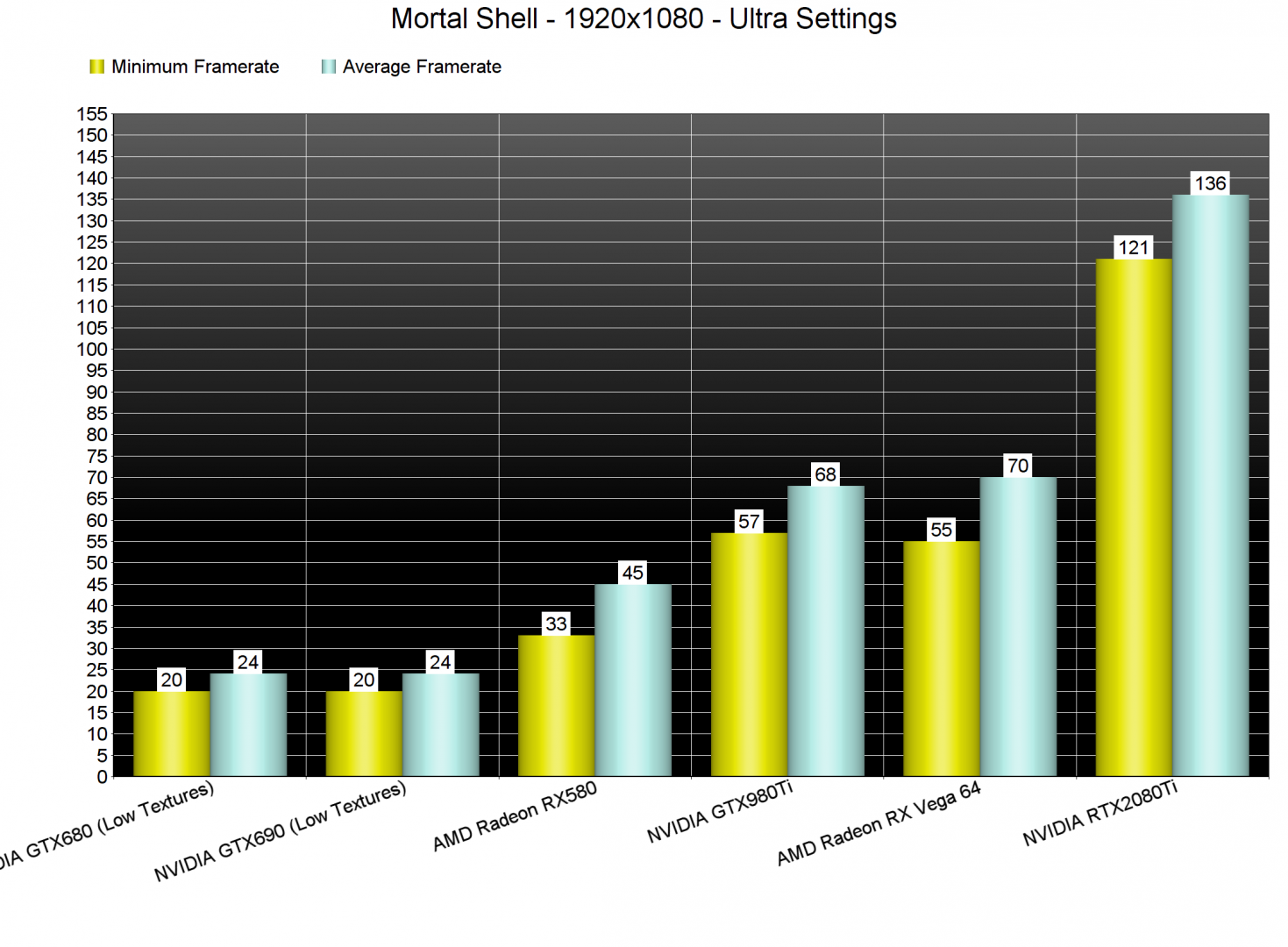 Similarly to our 1080p/Ultra settings results, the only GPU that can run the game smoothly at 1440p/Ultra is the RTX2080Ti. As for 4K/Ultra, NVIDIA’s most powerful GPUs runs the game with a minimum of 39fps and an average of 48fps. In case you’re wondering, the game performs exactly the same with its beta build. 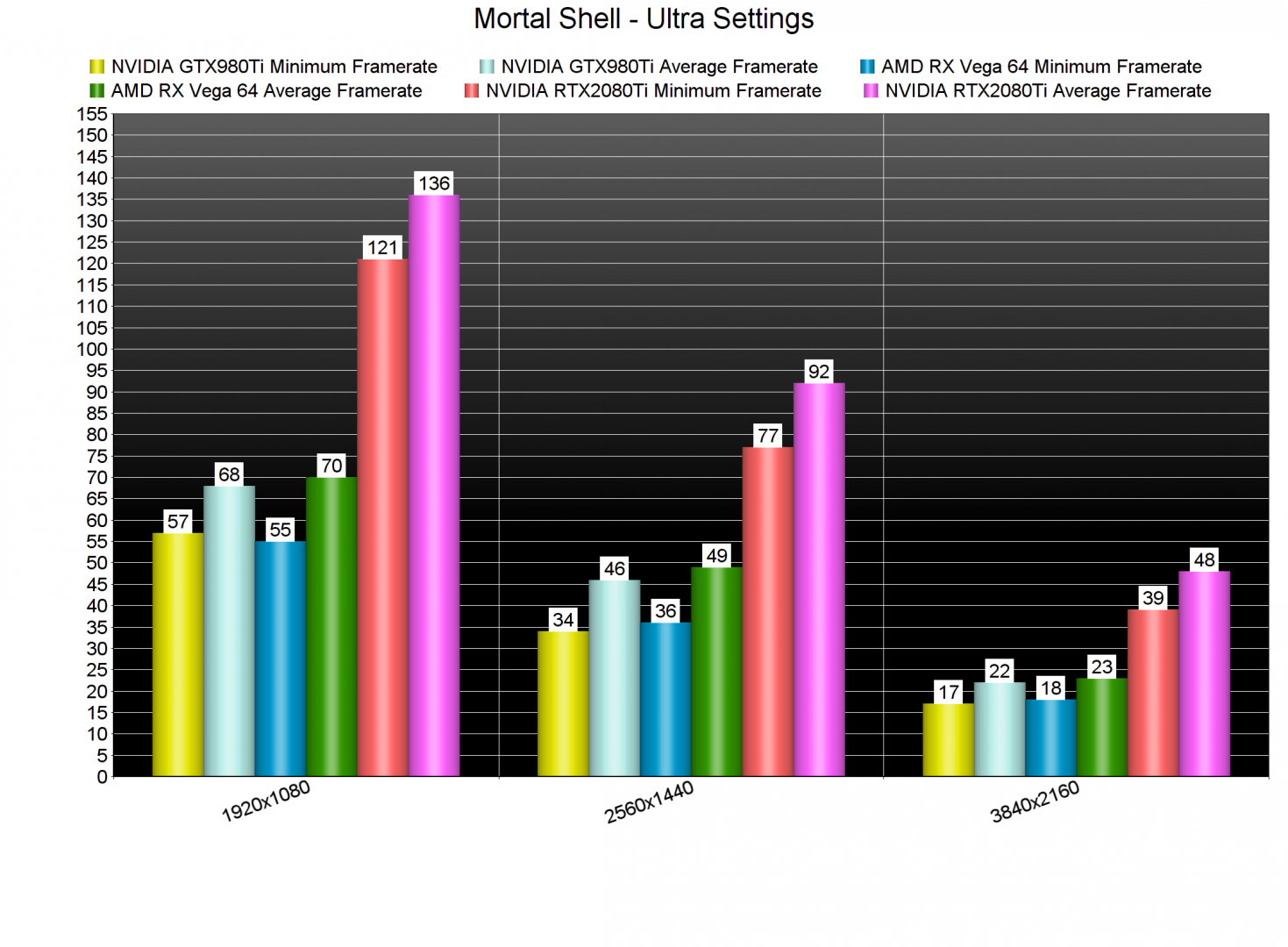 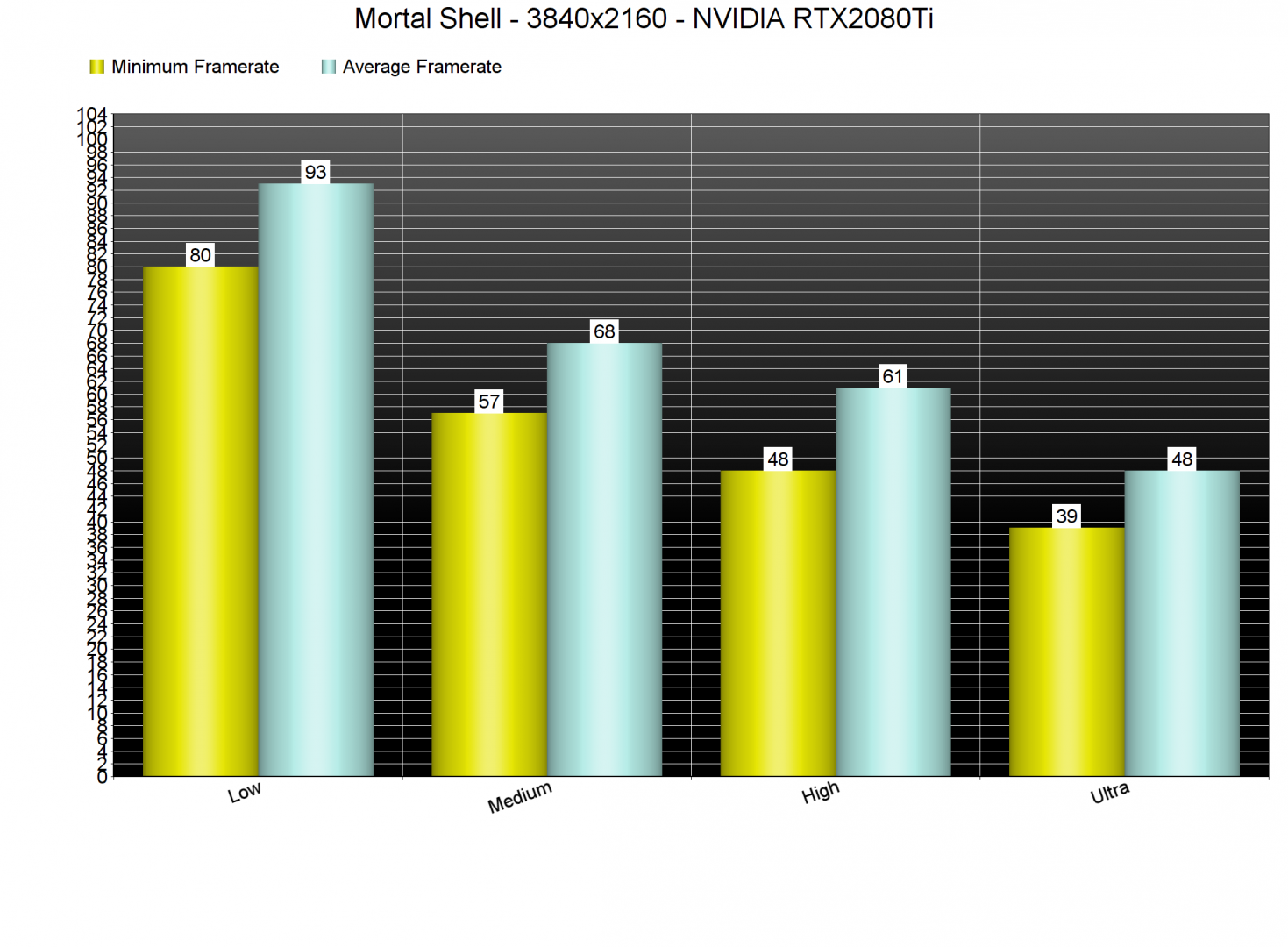 Now even though the game has some really high GPU requirements, it does also look really beautiful. Mortal Shell is the best looking “Dark Souls”-inspired game to date, and is undoubtedly one of the best looking action RPGs on the PC. The environments look great and Cold Symmetry has used Quixel’s high resolution textures. All of the characters are highly detailed, and there are some lovely environmental effects. So, while Mortal Shell requires a high-end GPU, it is at least a beauty to behold. There is obviously room for improvement here, however, this isn’t an ugly ass game like Fast & Furious Crossroads.

All in all, Mortal Shell is a demanding PC game that it can at least display great visuals. Moreover, the performance difference between Ultra and High settings is not that big. On the other hand, though, the game does not require a high-end CPU. Furthermore, the game displays proper on-screen K&M prompts. We did not also experience any mouse acceleration, crashes or stuttering issues.