And it’s finally here. Back in February 2012 we told you that Warner Bros did not have any plans for Mortal Kombat PC but the company had been gauging interest about it. Naturally, a lot of people did not believe us until the game was leaked via Steam’s registry. And then came the official announcement. Yes, Mortal Kombat is available on the PC and this marks the return of the franchise to our platform. So time now to see how it performs on it.

As usual, we used an overclocked Q9650 (4Ghz) with 4GB RAM, an Nvidia GTX690, Windows 7-64bit and the latest WHQL version of the GeForce drivers. Mortal Kombat is powered by Epic’s Unreal Engine 3. Unfortunately, though, there is no SLI for it. Still, those with high-end cards will be able to max it out without the need of using more than one card. A GTX680 can easily handle MK at its max settings (with SSAA) with constant 60fps and at 1080p. Naturally, those with lower-end cards can decrease the amount of AA in order to gain a couple of frames. Still – and as we can see – our ‘simulated’ GTX680 was not stressed at all with this fighting game.

Mortal Kombat is not a demanding game. An old dual-core CPU (at 4Ghz) can run this title at constant 60fps, with no slowdowns at all. The game scales well on more than three CPU cores, however it does not require a high-end CPU to shine. In short – and as you’d expect from a fighting game – Mortal Kombat will run fine on a variety of PC configurations. 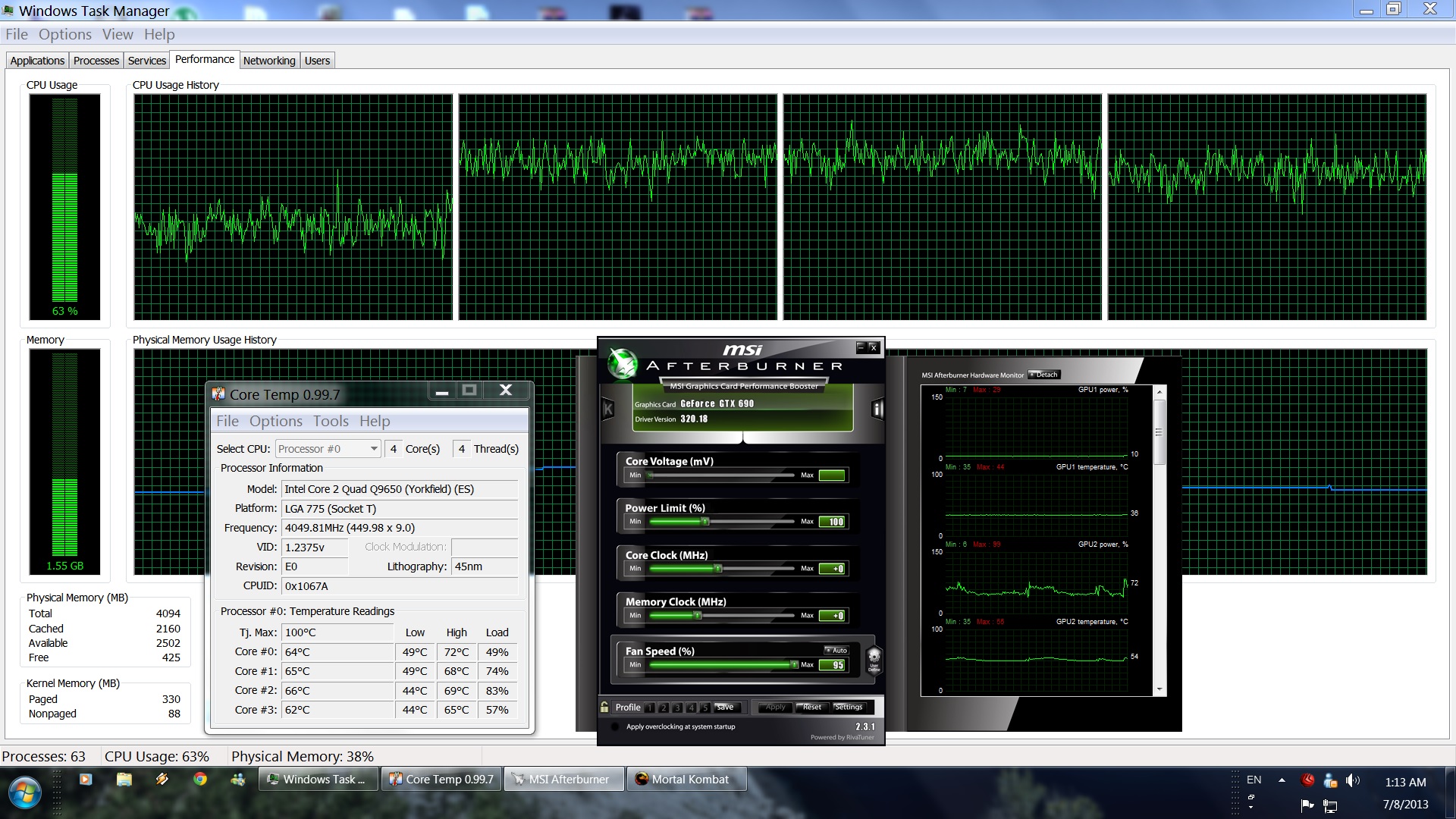 But what about the port itself? Is it worth getting it on the PC? Yes, the game runs fine and there aren’t any noticeable performance issues, but what about all those ‘other’ things? Good news is that – and despite Mortal Kombat: Kollection – the game offers the ability to change the keys for both first and second player. Yes, PC gamers can use one PC to duke it out, either via one keyboard or controllers. Moreover, the game seems to support most of the arcade sticks, so you won’t encounter major issues.

The network code, on the other hand, felt similar to what we got on consoles. In other words, it has not been tweaked. We’ve noticed noticeable lag in a number of matches, despite having three dots for online connectivity. In other cases, the game ran fine and without latency issues. It’s really a hit or miss situation. Furthermore, we also encountered some issues when we tried to create private matches and invite friends to join the games.

Graphics wise, the PC version looks way better than the console ones due to the higher in-game resolution (and AA) that can be used. High Voltage Software and NetherRealm Studios did not improve any character models, and the game only supports DX9. This obviously means that there isn’t any tessellation treatment, something that would be really cool. PC gamers can also enjoy better shadows, as well as ambient occlusion effects thanks to some custom bits (those interested can use the AO bits for Gears or Wars, Mirrors Edge or Warmonger). 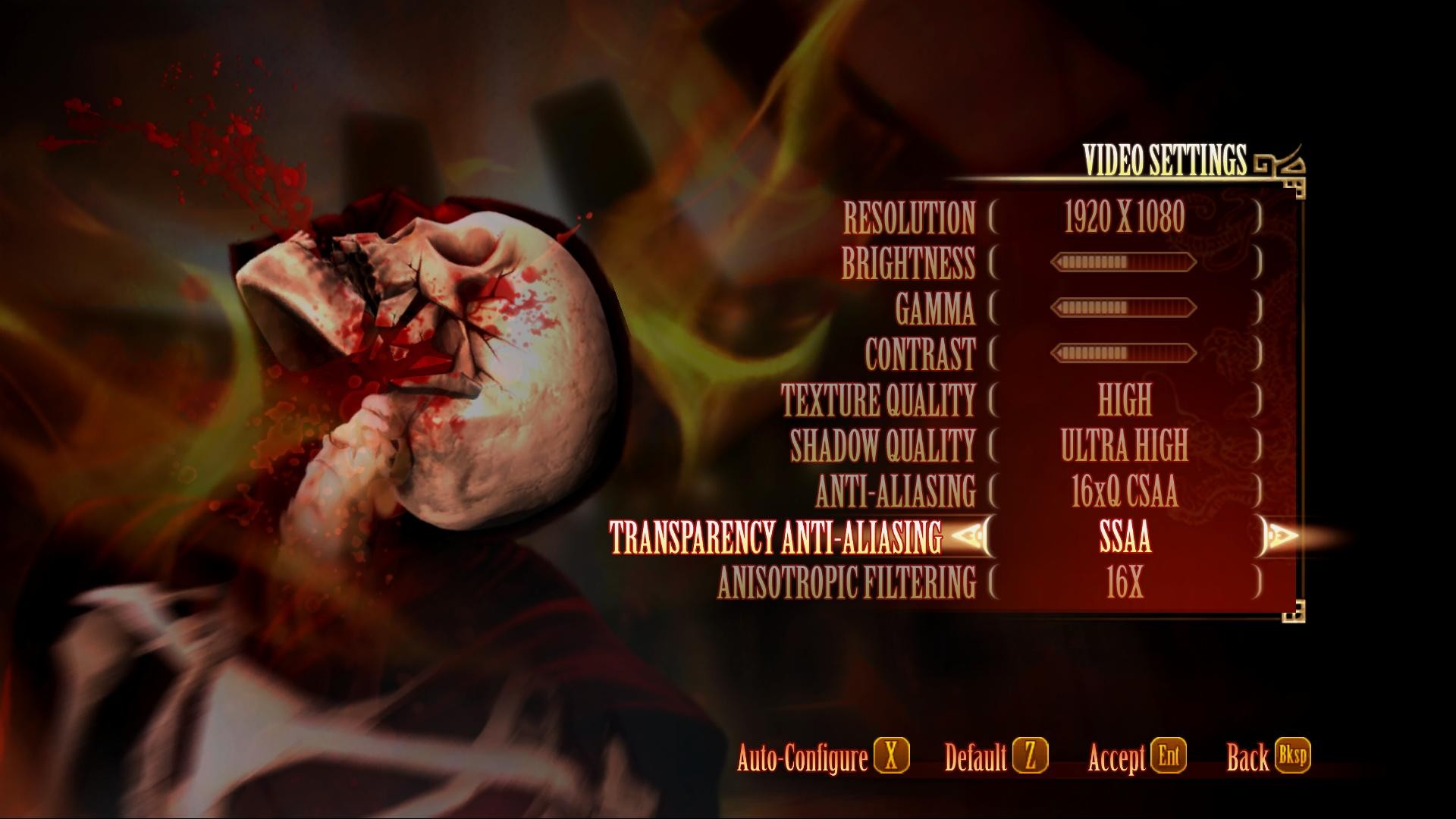 All in all, Mortal Kombat is a… well… typical PC port. High Voltage Software has not even bothered updating the awful video cut-scenes; cut-scenes that look just as good as some really low-budget DVD movies. Some users are trying to port the videos from the PS3 version because the ones featured in the PC version are gross, so here is hoping they succeed doing so.

Apart from that, though, Mortal Kombat PC is as good – or as bad – as its console counterparts. PC gamers will be able to enjoy better visuals, can play head-to-head on a single PC, keys can be mapped for both players, and the game will run on a variety of PC configurations. Moreover, Mortal Kombat seems friendly to modders, as some have already managed to swap fatalities for a number of characters. Okay, this was also done in the PS3 version of the game – as the following video suggests – but we are pretty sure that modders will be able to offer us some pretty interesting mods in the coming weeks. 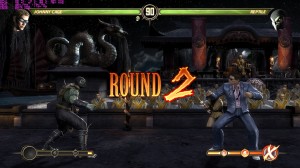 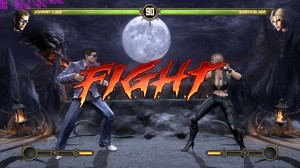 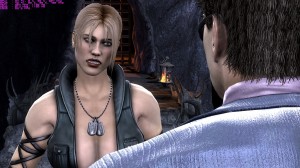 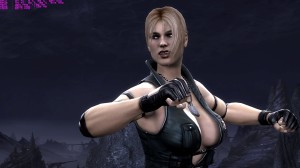 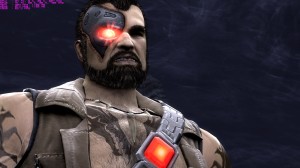 MK old-school 2D fans will hate the combo system of this new MK. Let’s wait and see now when KOF will hit the PC.