Middle-earth: Shadow Of Mordor was a highly anticipated game. A couple of months ago, Monolith surprised everyone with the game’s PC requirements. And if that wasn’t enough, just mere days prior to its release, the team claimed that the game would need huge amounts of VRAM in order to be enjoyed even at High settings. So, after the controversy surrounding its enormous PC requirements, it’s time to see how this bad boy performs on the PC platform.

As always, we used an Intel i7 4930K with 8GB RAM, NVIDIA’s GTX690, Windows 8.1 64-bit and the latest version of the GeForce drivers. While Monolith stated that it’s currently working on an official SLI profile – that will be most probably released this week – there is a workaround for all SLI owners and as you may have guessed, you will need the NVIDIA Inspector Tool.

In order to enable SLI, all you have to do is browse the available profiles until you find the one for Middle-earth: Shadow of Mordor, add the game’s executable file, add FEAR 3’s SLI compatibility bits (0x000202F5) and make the following adjustments.

Once you’ve done these changes, SLI should work. This workaround is not perfect, however, as there are scenes in which SLI scaling takes a dive. This happens mostly while fighting enemies, so hopefully the official SLI will not be plagued by such issues. Still, we strongly suggest using it for the time being as for the most part, scaling is great. 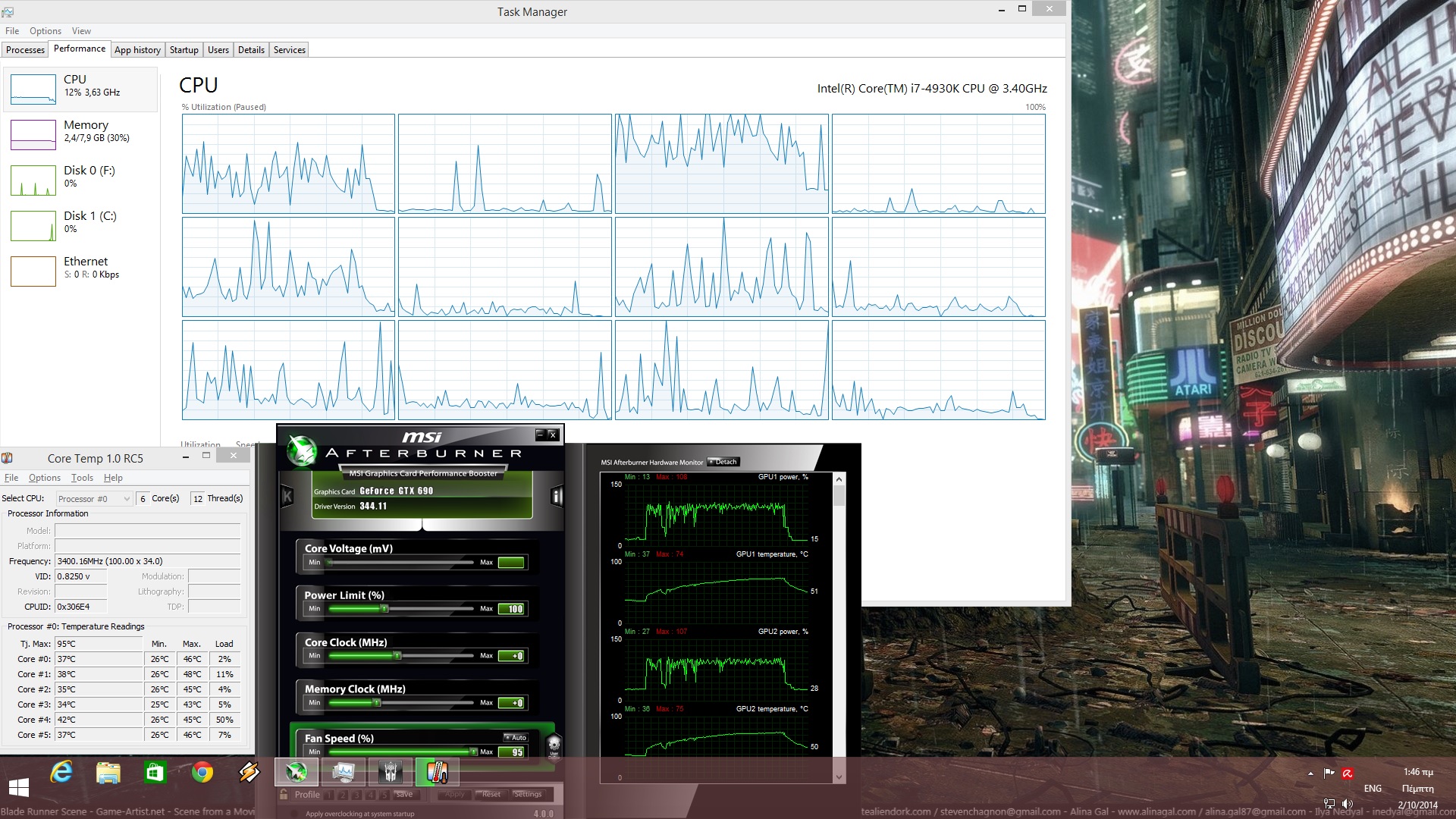 So what about its GPU requirements? Monolith recommends a GTX670, however this GPU is simply unable to offer a constant 60fps experience at Ultra settings. In fact, our GTX690 in Single GPU mode (meaning that it was behaving exactly like a GTX680) was running this game with 36-45fps at 1080p with Ultra settings (and High Textures instead of Ultra). By lowering Ambient Occlusion and Shadows to High we were able to gain 20fps, however we were still noticing drops to mid-50s. In order to achieve a constant 60fps experience, we had to use High settings (including High Ambient Occlusion).

As we’ve already said, GPUs with 2GB of VRAM are able to handle the game’s High textures. There was minor stuttering due to swapping in various occasions, though it did not turn the game completely unplayable. Ultra textures, on the other hand, are simply too much for such GPUs. Not only that, but there not big of a difference between them. For what is worth, we strongly suggest increasing the resolution and in order to downsample – if you have more than 2 or 3 GB of VRAM – instead of using those Ultra textures.

Performance wise, Middle-earth: Shadow of Mordor ran with 70fps on our PC with SLI enabled and the following settings. And while a GTX680 is unable to maintain constant 60fps with Ultra settings, Monolith has provided a wide range of options to tweak. PC gamers can adjust the quality of Lighting, Textures, Texture Filtering, Meshes, Shadows, Ambient Occlusion and Vegetation Range. In addition, you can enable or disable Motion Blur, Depth of Field, Order Independent Transparency and Tessellation. Disappointingly enough, there is no AA option, something that will definitely displease a lot of PC gamers.

Graphics wise, Middle-earth: Shadow of Mordor is a great looking game. While there are some tilling issues and the game does not justify its VRAM requirements for Ultra textures (though on the other hand, uncompressed textures do not equal to dramatically better textures, especially when the raw material is not that different from the compressed High versions), it comes with highly detailed characters, lovely shading effects, and gorgeous rain effects. We were also surprised by the fact that almost all light sources cast shadows. There is a nice variety of Orcs, they can be decapitated and there is moveable vegetation. If we’re to nitpick here, we’d say that we were let down by the limited interactivity with the game’s environment, the fact that there aren’t a lot of objects to destroy, and that your character does not leave real-time footsteps.

Now as we said, those are mere nitpicks and nothing more. For what is worth, Middle-earth: Shadow of Mordor looks great, though we have to say that it’s not up to what we’d consider a true current-gen title. Most of the times, Middle-earth: Shadow of Mordor feels like an enhanced old-gen game. To put it simply; it does not have the ‘WOW’ factor of let’s say Oblivion (an open-world game that wow’ed us when it was released back in the first days of X360).

All in all, Middle-earth: Shadow of Mordor performs great on the PC. The game scales well on multiple CPUs, and despite Monolith’s claims, it is perfectly playable on dual-core CPUs that support Hyper Threading. While gaming we did not notice any mouse acceleration side-effects, so that’s another point for Monolith. And while Middle-earth: Shadow of Mordor requires a high-end GPU to shine, Monolith has added a lot of graphics options to tweak in order to achieve playable framerates. 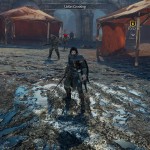 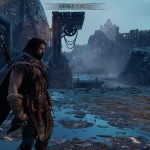 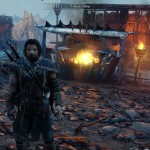 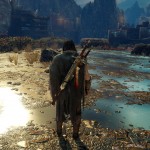 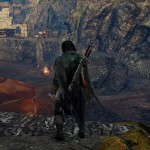 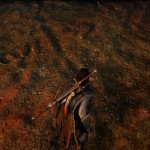 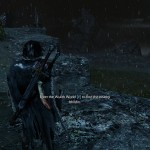 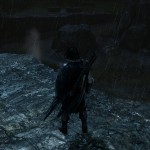 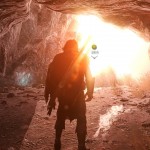 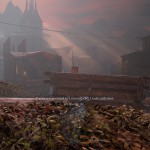 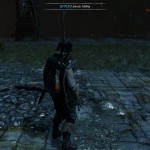 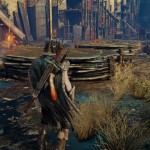 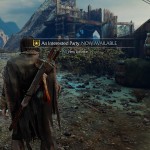 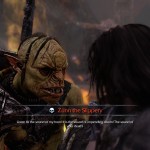