On September 1st, two highly anticipated games got released on the PC. The first was Mad Max from Avalanche and the second is no other than Metal Gear Solid V: The Phantom Pain. And as you may have guessed, this is another stellar PC port. And to be honest, this was to be expected. After all, Metal Gear Solid V: Ground Zeroes was one of our most optimized PC games of 2014.

As always, we used an Intel i7 4930K (turbo boosted at 4.2Ghz) with 8GB RAM, NVIDIA’s GTX690, Windows 8.1 64-bit and the latest WHQL version of the GeForce drivers. NVIDIA has included an SLI profile for the game (that comes with amazing scaling) so you won’t have to mess with third-party programs in order to enable it.

Similarly to Mad Max – and Ground Zeroes – Metal Gear Solid V: The Phantom Pain is easy on the CPU. A simulated dual-core CPU (with Hyper Threading enabled) was more than enough to provide a 60fps experience. That’s a nice surprise as a dual-core was unable to achieve something like that in Ground Zeroes. We did notice a few stutters – especially when the game was saving – but apart from that, PC gamers with relatively old CPUs will be able to enjoy this brand new game without major performance issues. 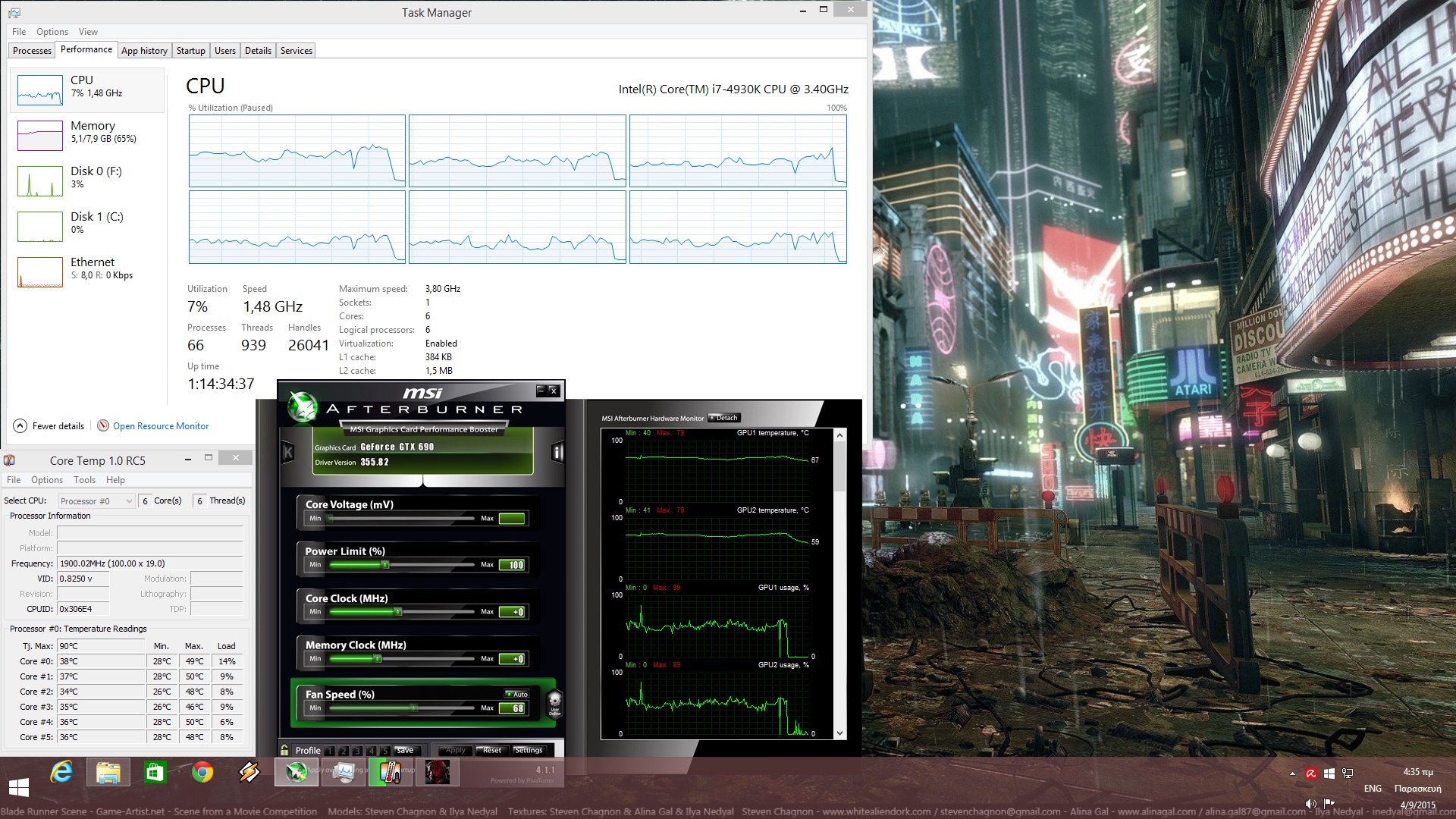 Metal Gear Solid V: The Phantom Pain is also easy on the GPU. With all graphical settings enabled at 1080p, our GTX690 was able to offer a constant 60fps experience. Even when we enabled HBAO+ from NVIDIA’s Control Panel, we were still locked at 60fps. Our GPU usage was around 55% (without HBAO+), suggesting that a single GTX680 should be able to provide a locked 60fps experience. Also, the game can be maxed out with 2GB of VRAM, proving that a) Kojima Productions did an amazing job at optimizing the game and b) there was room to push the Texture quality even further.

From the above, it becomes pretty obvious that Metal Gear Solid V: The Phantom Pain will run on a variety of PC configurations. And if that wasn’t enough, there is a nice amount of graphics options to tweak in order to increase your framerate if you ever encounter any performance hiccups. Players can enable/disable Depth of Field and Volumetric Clouds. Furthermore, PC gamers can adjust the quality of Motion Blur, Models, Textures, Texture Filtering, Shadows, Lighting, Post Processing, Effects and Ambient Occlusion.

Graphics wise, Metal Gear Solid V: The Phantom Pain looks great for an open-world game. Thanks to the FOX Engine, the game sports dynamic weather conditions and a day/night cycle. Given its open world nature, there is a huge world to explore that is filled with lots of small details. There are also a lot of anamorphic lens-flares (J.J. Abrams would be jealous, that’s for sure) and most of the characters are highly detailed. Lip-syncing is also great and miles above what can be found in other open-world titles. 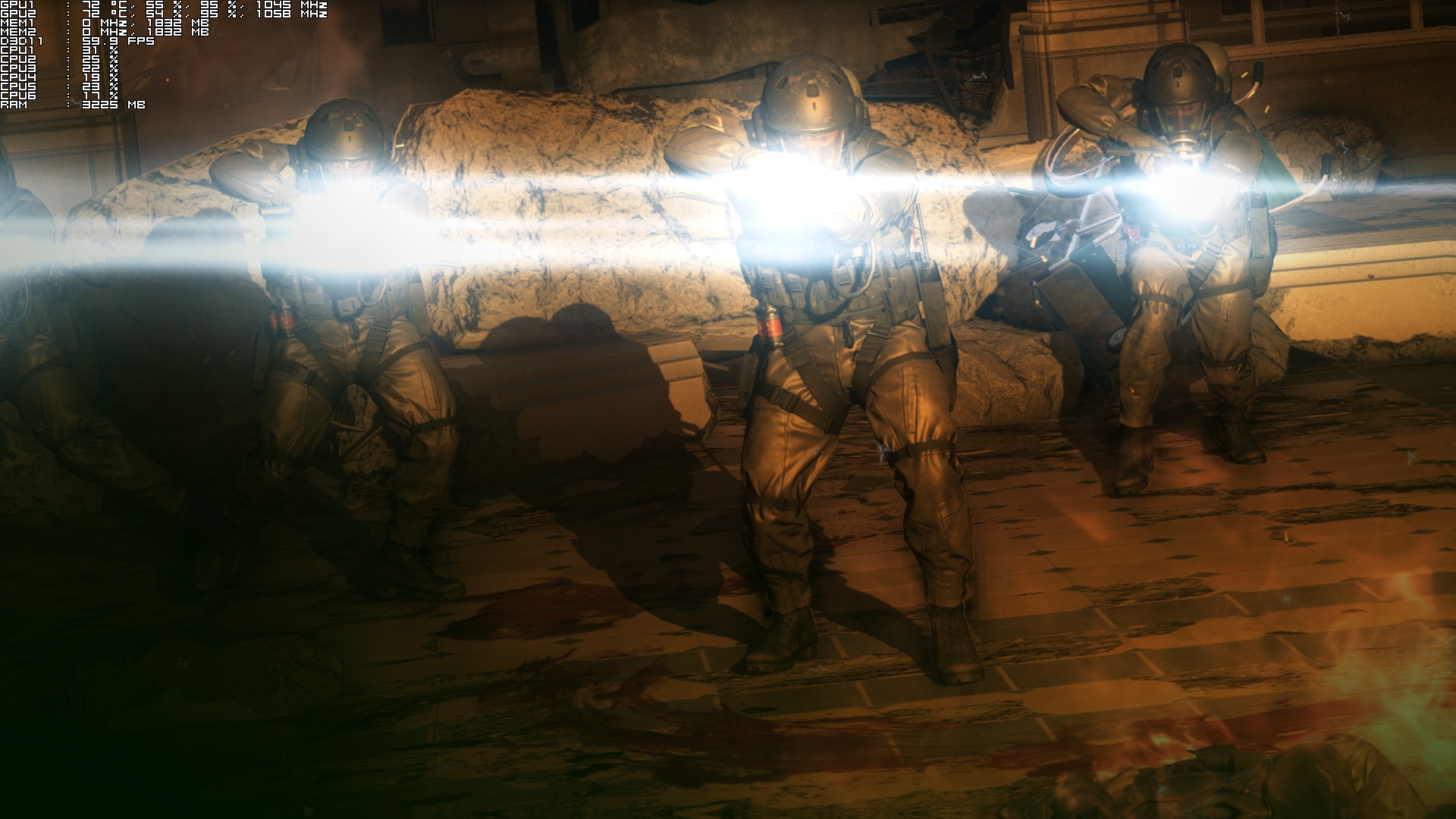 So, is the PC version of Metal Gear Solid V: The Phantom Pain perfect? Well, not exactly. For starters, PC gamers cannot use the mouse in certain menus. In the iDroid Mode for example, you can only navigate via the keyboard. Not only that, but there are some ‘weird’ stutters while using the mouse during the game’s interactive cut-scenes. Zooming with your binoculars is also a bit messed up (especially if you don’t have a mouse with infinite scroll). And while the game offers proper keyboard on-screen indicators while playing, its Tips category is a bit messed up (there are occasions in which a hint suggests you press the “R” analogue).

All in all, Metal Gear Solid V: The Phantom has a few minor issues on the PC, but overall it’s one of the best PC ports we’ve seen in 2015. While it’s not as awesome as the one for Mad Max, it’s as good – and even slightly better – as its “prologue”, Ground Zeroes. The game looks great and, thanks to Kojima Productions’ optimizations, will run on a variety of PC configurations.

Those interested can purchase Metal Gear Solid V: The Phantom Pain via the following button (US only). 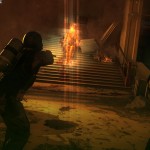 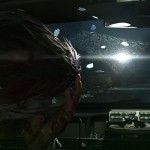 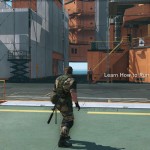 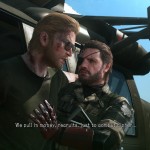 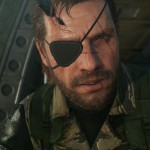 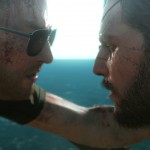 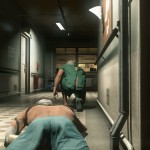 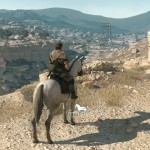 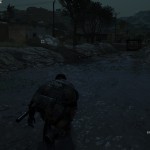