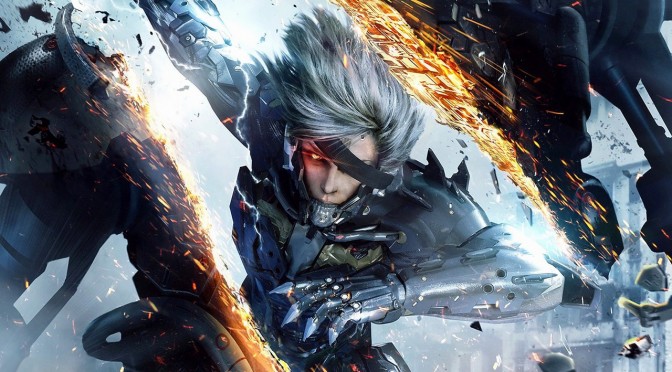 As always, we used an overclocked Q9650 (4.2Ghz) with 4GB RAM, an Nvidia GTX690, Windows 7-64Bit and the latest version of the GeForce ForceWare drivers. Even though this is a ‘The Way It’s Meant To Be Played’ title, Nvidia has not included any SLI profile for it as of yet. In order to enable SLI, PC gamers will have to create a new profile via the Nvidia Inspector tool, add the game’s executable file use the ‘0x42D04005’ SLI bits, and make the following adjustments. If you’ve followed our guide, SLI should be working now. Kudos to Guru3D’s member ‘harkinsteven’ for figuring out the appropriate SLI bits. 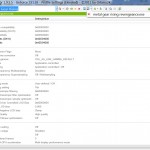 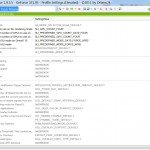 Metal Gear Rising: Revengeance is a GPU bound title, as our quad-core was not stressed at all. We did not notice any performance hit while simulating a tri-core and a dual-core processor, therefore it is safe to say that owners of relatively older CPUs will be able to enjoy this new Metal Gear title. This is really interesting as the game comes with some high CPU requirements. Konami and Platinum Games have listed an Intel Core i5 2400  as the minimum CPU requirement. As we can see, however, older dual-core CPUs can – and will – run this title smoothly. 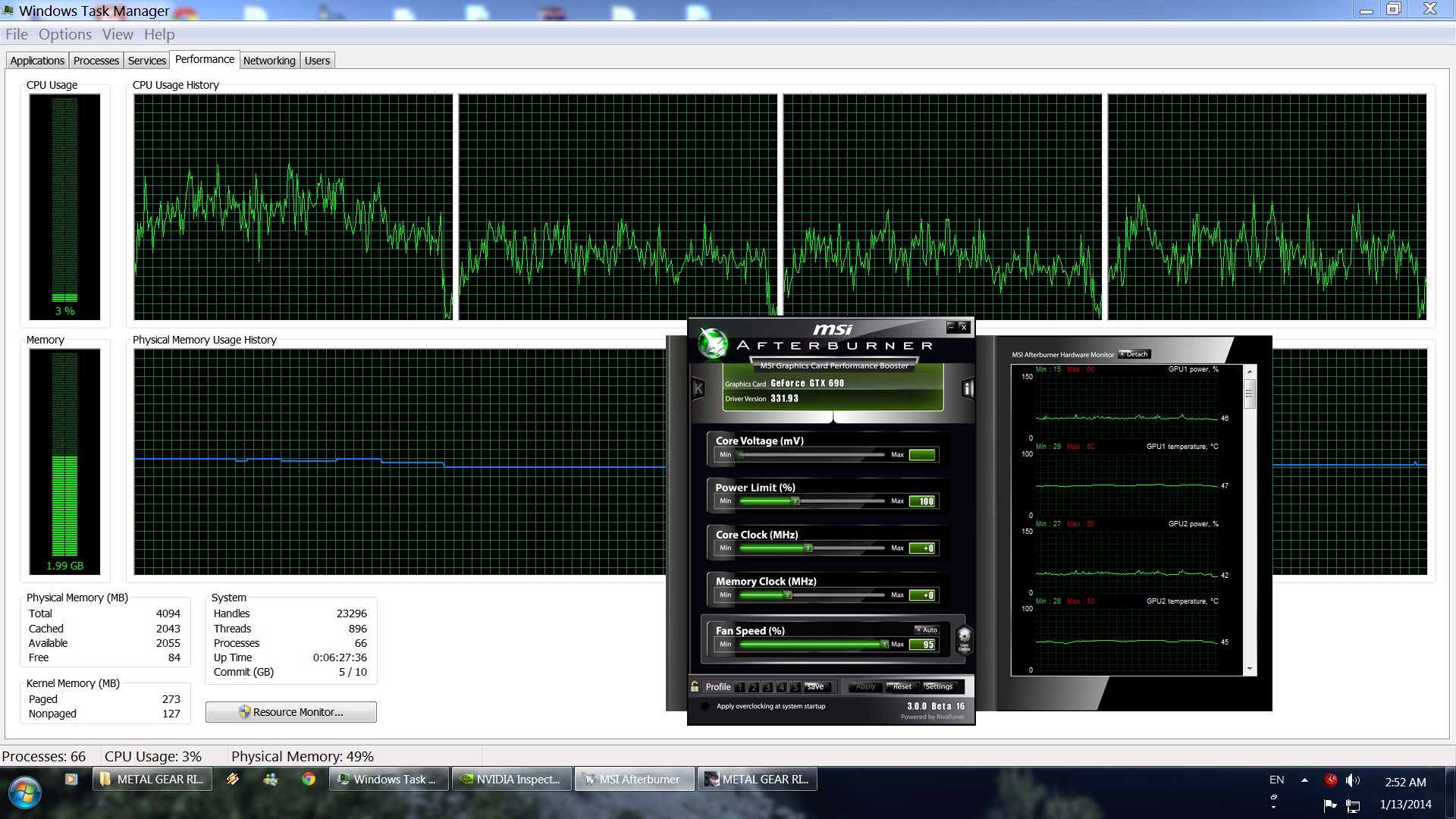 Metal Gear Rising: Revengeance ran with constant 60fps at 1080 with all settings maxed out, though there were some slowdowns when we were cutting stuff via the Zandatsu mode. According to Platinum Games, the PC version supports three options for Zangeki: low, normal and high. As Platinum Games’ JP Kellams claimed, High Zangeki mode is twice as many cut objects as consoles (400/enemies and 400/objects) and they remain on-screen for twice as long (30s). The interesting thing here is that our CPU usage did not increase while we were slicing opponents – via Zandatsu mode – to tiny pieces. Now some may think that the slowdowns are due to the game being single-threaded, like Assassin’s Creed IV: Black Flag. Well, that’s not the case with Metal Gear Rising: Revengeance as none of our CPU cores was used to its fullest. It really puzzles us why there are slowdowns when both our GPU and CPU are not being ‘properly’ used. It’s pretty obvious that Metal Gear Rising: Revengeance’s engine has major issues when objects/characters are cut in lots of tiny pieces, something that Platinum Games could not simply optimize or address (and has nothing to do with the CPU or the GPU).

Metal Gear Rising: Revengeance comes with a few graphics settings. Players can adjust the game’s resolution, window mode, overall graphics quality, anti-aliasing, texture filtering, enable or disable blur, and select the quality of shadows, zangeki and zantime. Unfortunately, the game cannot run at higher resolutions than 1080p, so make sure to avoid it – at least for now – if you’re owners of 1200p or 1440p monitors. For your interest, NeoGAF’s Durante has found a way to unlock the resolution, though he has not released his workaround as of yet. It will be interesting to see whether Platinum Games will release a patch to address it or whether PC gamers will have to rely – once again – on modders like Durante. 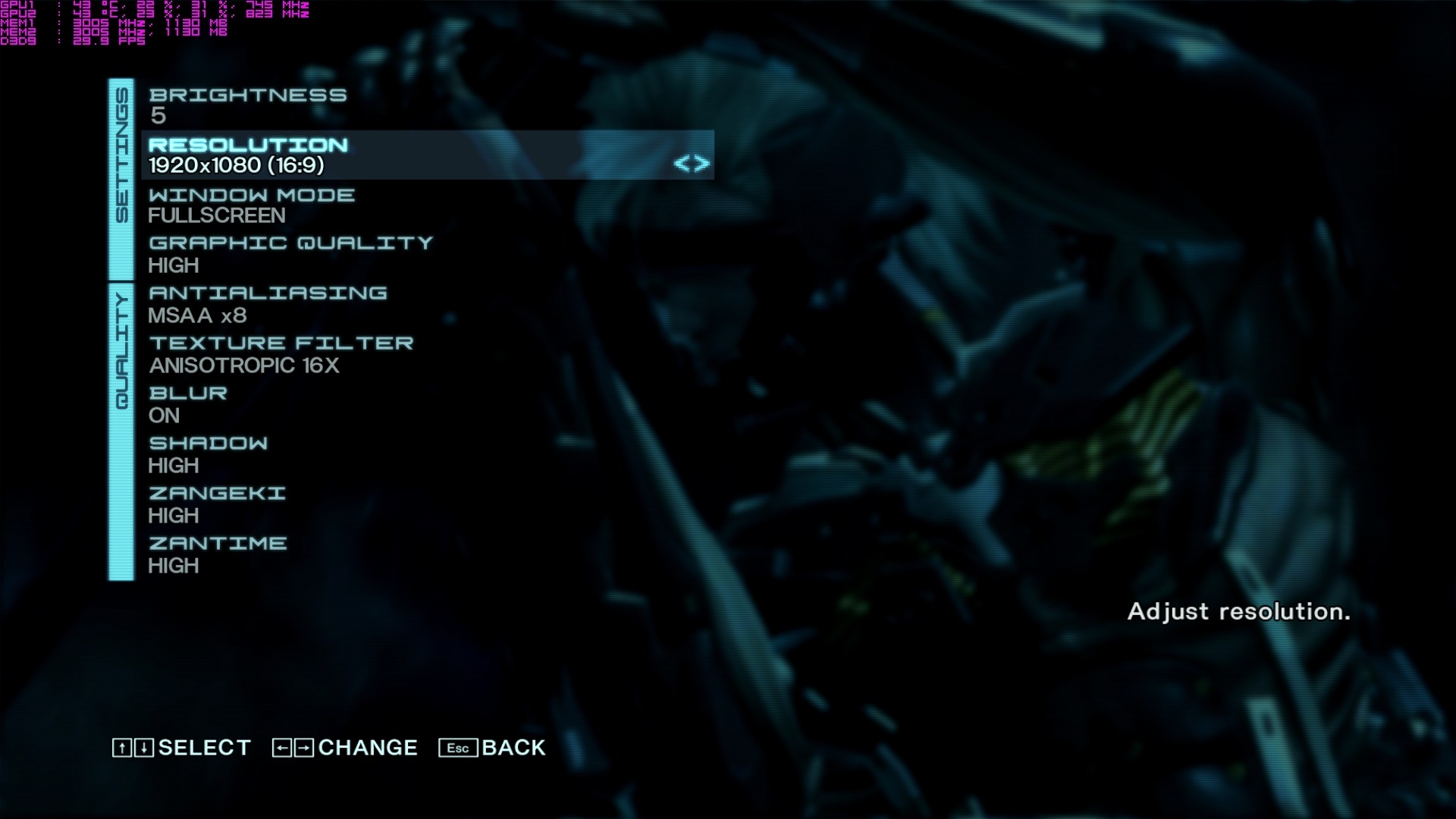 Metal Gear Rising: Revengeance is not a great looking title. Although the characters have lots of polygons and their animations are polished, the game suffers from a lot of atrociously low-resolution textures. Not only that, but its lighting system is as old gen as it can possibly can. While players can cut almost every object they desire, most of the levels feel ‘flat’, ‘lifeless’, ‘artificial’ and ‘empty’. Despite the fact that Metal Gear Rising: Revengeance is heavily packed with action and comes with a f’ing bombastic soundtrack, its visuals are not up to what you’d expect from a modern game. It’s no stretch to say that Revengeance is being saved by the fact that you can cut/slice things. If such a feature wasn’t present, this could very well be one of the ugliest games of 2013. And while SweetFX would be awesome to use on such a title, the game crashes the moment you try to run it with it. Bummer.

Overall, Metal Gear Rising: Revengeance does not suffer from major performance issues. Konami’s minimum CPU requirement is busted as the game runs fluently on older dual-core CPUs, provided that these older CPUs are not limited by the GPU. Owners of a GTX680 will be able to enable all the game’s bells and whistles and retain solid framerates, while those owning weaker GPUs will have to lower or disable anti-aliasing (as this is the most demanding graphical setting). The game looks average at best, and PC users cannot use higher resolutions than 1080p. Last but not least, we strongly suggest using a gamepad. Platinum Games has not properly ported the game’s control scheme to keyboard+mouse. As a result of that, there is noticeable mouse acceleration that will annoy most users. So if you’re interested in Revengeance, forget your lovely m+k combo and use that gamepad of yours. 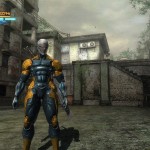 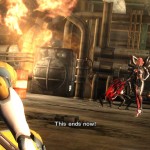 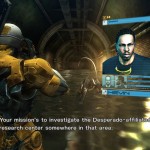 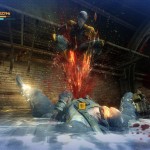 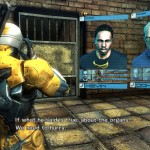 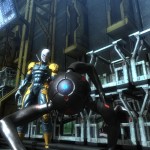