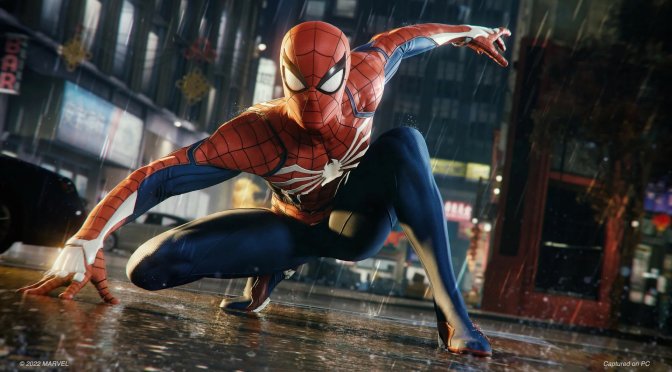 Sony has just released Marvel’s Spider-Man Remastered on the PC. Powered by Insomniac’s proprietary engine, it’s time now to benchmark it and see how it performs on the PC platform. 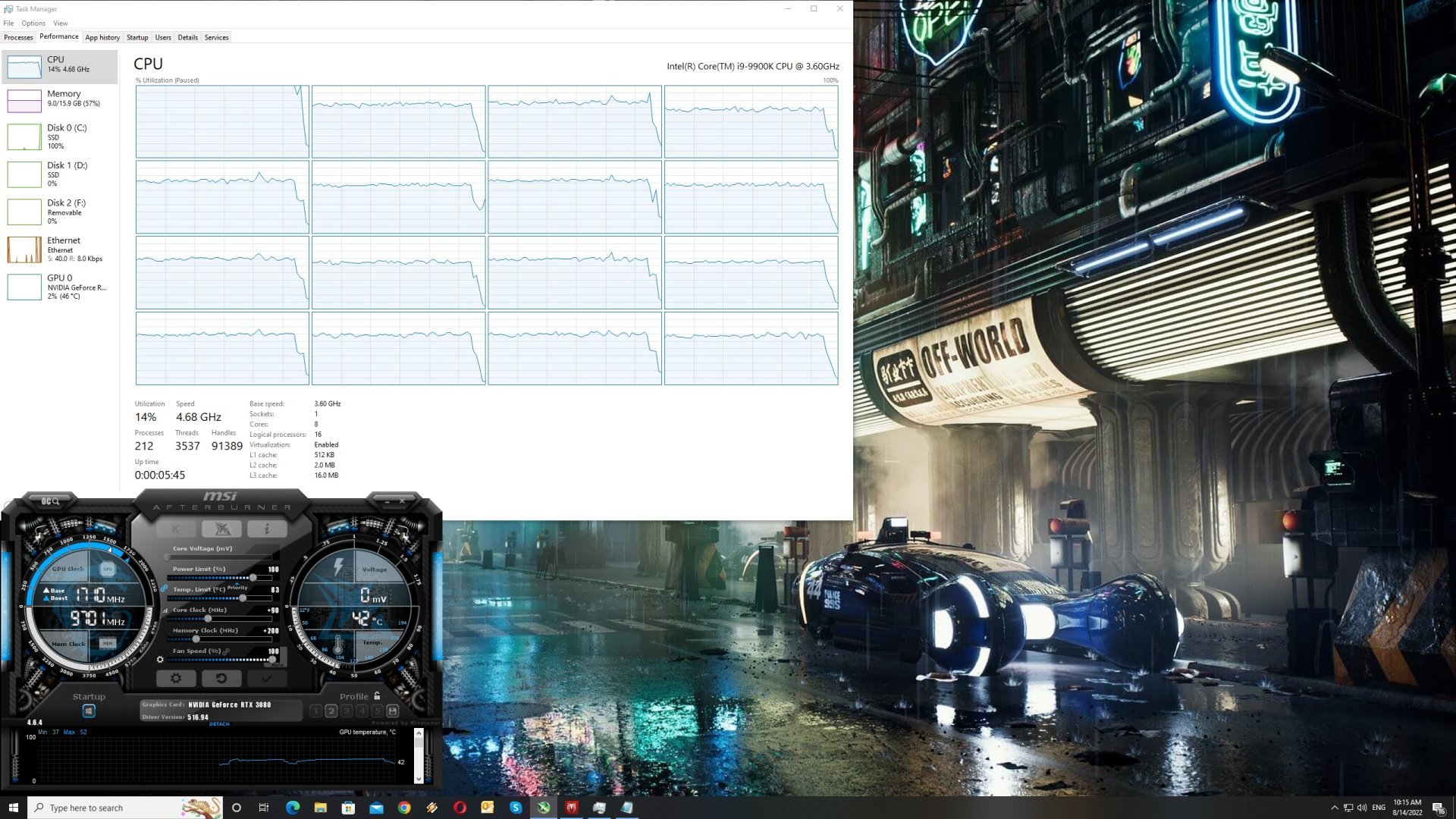 Nixxes, the team that has handled the PC version, has included a respectable amount of graphics settings. PC gamers can adjust the quality of Textures, Shadows, Ambient Occlusion, Level of Detail and more. There are also settings to disable a lot of the post-processing effects, and the game features a FOV slider. Additionally, there is support for Ray Tracing, as well as for DLSS, FSR 2.0 and DLAA. Those interested can find our Ray Tracing and DLSS benchmarks here. 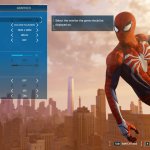 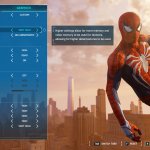 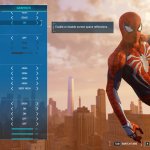 Marvel’s Spider-Man Remastered does not feature any built-in benchmark tool. As such, we’ve decided to test the game in a big street area with a large crowd of people. From what we could see, this scenario was the most demanding one so consider this a stress benchmark test as other areas can run smoother. We also set the FOV slider to its max values.

In order to find out how the game scales on multiple CPU threads, we simulated a dual-core, a quad-core and a hexa-core CPU. For gaming at constant 60fps at 1080p/Max Settings/No Ray Tracing, PC gamers will need a modern-day CPU with at least four CPU cores. However, and while you can easily hit a 60fps experience, it’s quite difficult to get framerates higher than 100fps. 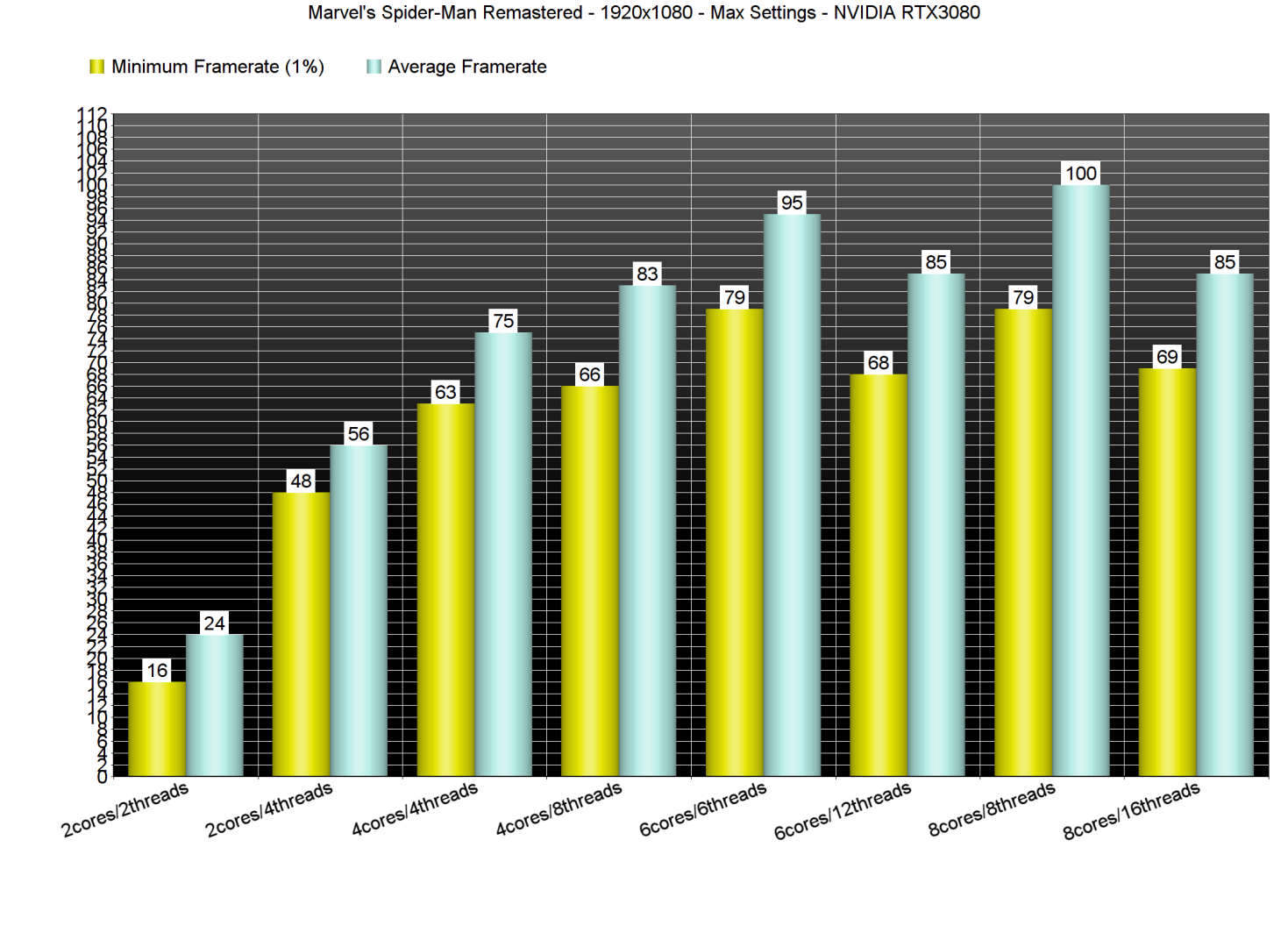 Marvel’s Spider-Man Remastered can run with 60fps on a wide range of GPUs. As we can see, our AMD Radeon RX Vega 64 was able to provide a smooth gaming experience at 1080p/Max Settings. And even though this is a DX12 game, it ran better on both the NVIDIA RTX2080Ti and the RTX3080 than the AMD RX 6900XT. This really surprised us as NVIDIA’s drivers have a higher DX12 CPU overhead than AMD’s drivers. 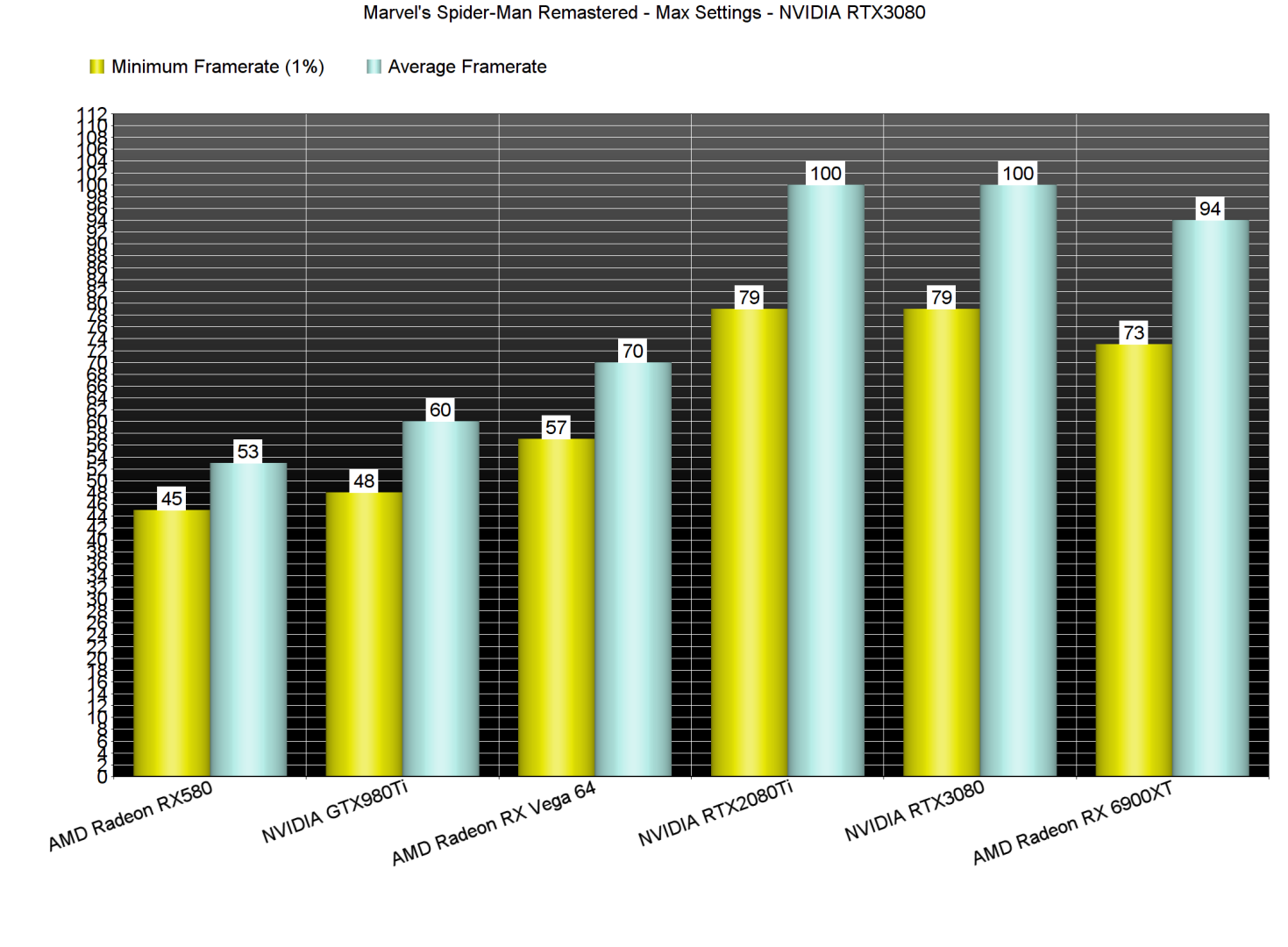 At 1440p/Max Settings, the RTX2080Ti, RTX3080 and RX 6900XT had no trouble running the game. As we’ve already said though, and despite getting more than 60fps, we were CPU-limited even at that resolution. And as for 4K, all three of them were able to provide a 60fps experience. 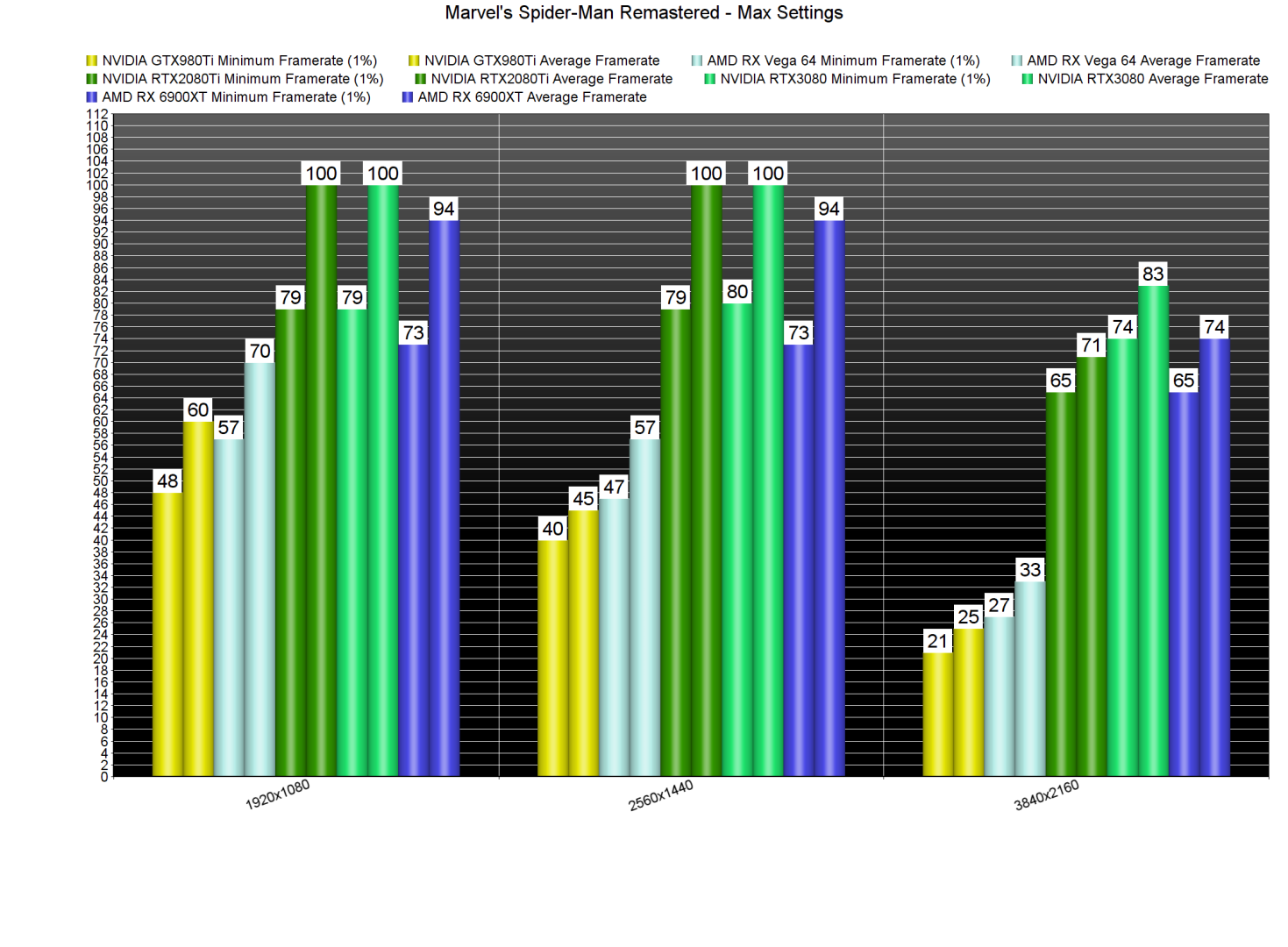 Graphics-wise, Marvel’s Spider-Man Remastered looks great and does not suffer from shader compilation stutters. RTX owners can use DLAA in order to get better and sharper image quality (than what you can get with TAA). The character models are highly detailed, and everything appears pleasing to the eye. Do note though that this feels like an improved old-gen game, so don’t expect visuals that will blow you away. The lighting, in particular, looks old-gen-ish. Nevertheless, the game looks overall great.

All in all, Marvel’s Spider-Man Remastered is a great PC port, though it’s not perfect. The good news here is that a lot of PC systems will be able to hit a 60fps experience. The bad news is that the game is very CPU-heavy, even without its RT effects. As such, pretty much all high-end GPUs will be bottlenecked at 1080p (or even 1440p), even on high-end CPUs. Thankfully, there aren’t any shader compilation stutters (though I did see some very minor stutters while exploring the city). Moreover, the game plays great with K&M, and displays proper K&M on-screen prompts. The FOV slider is also a great addition.

Again, this isn’t a perfect PC port and Nixxes will have to improve the game’s CPU performance. The team will also have to fix a bug that can degrade performance when switching between resolutions and the available upscaling techniques. Additionally, HBAO+ appears to be broken so stick with SSAO (at least for now). 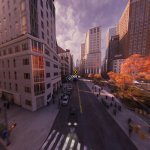 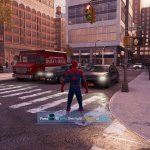 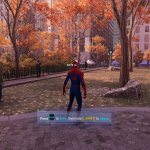 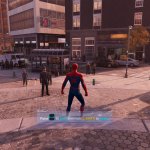 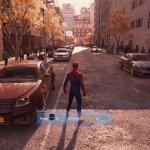 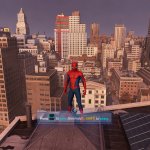 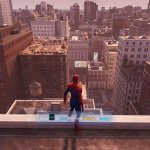 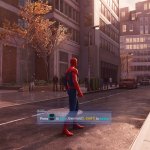 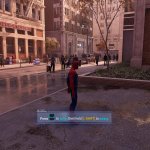 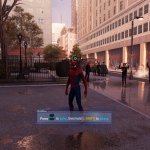 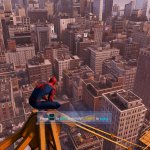 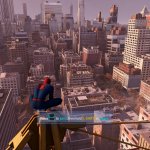