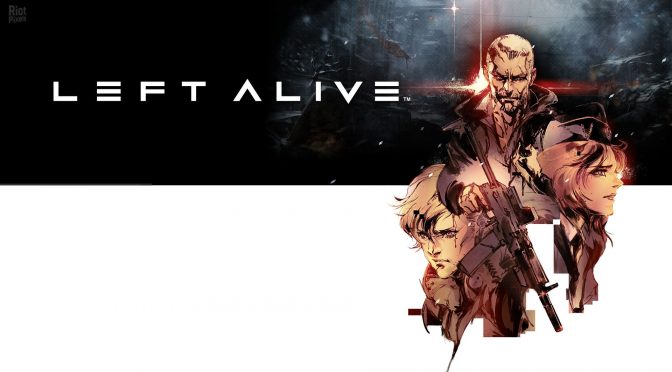 LEFT ALIVE is a stealth game that was meant to be heavily inspired by the Metal Gear series. The game is powered by the Orochi 4 Engine and it’s time now to benchmark it and see how it performs on the PC platform. 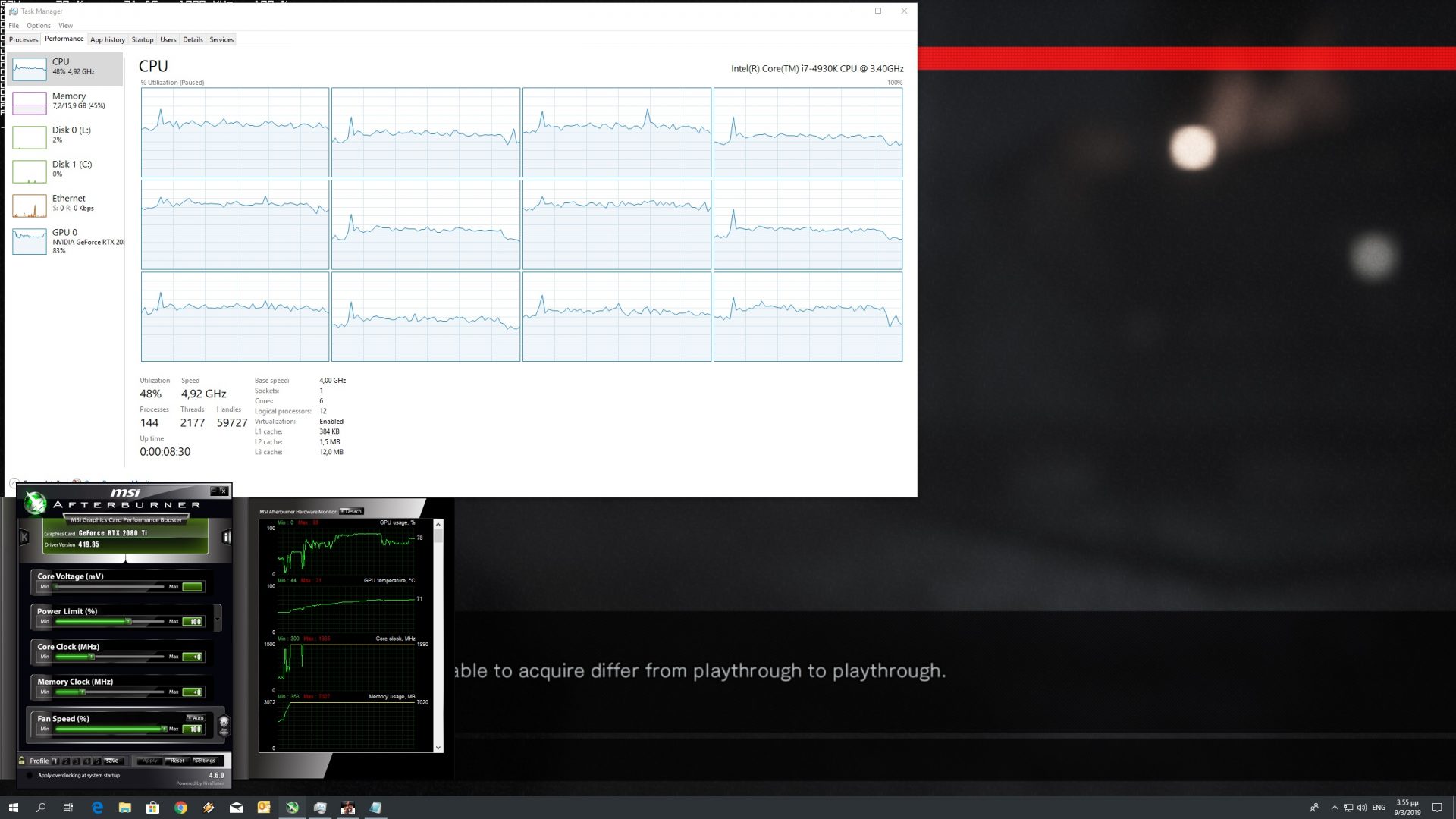 Square Enix has added a few graphics settings to tweak. PC gamers can adjust the quality of Textures, Texture Filtering, Shadows, Ambient Occlusion, Depth of Field and Level of Detail. There are also options to enable or disable Screen Space Reflections, Anti-Aliasing and Motion Blur. 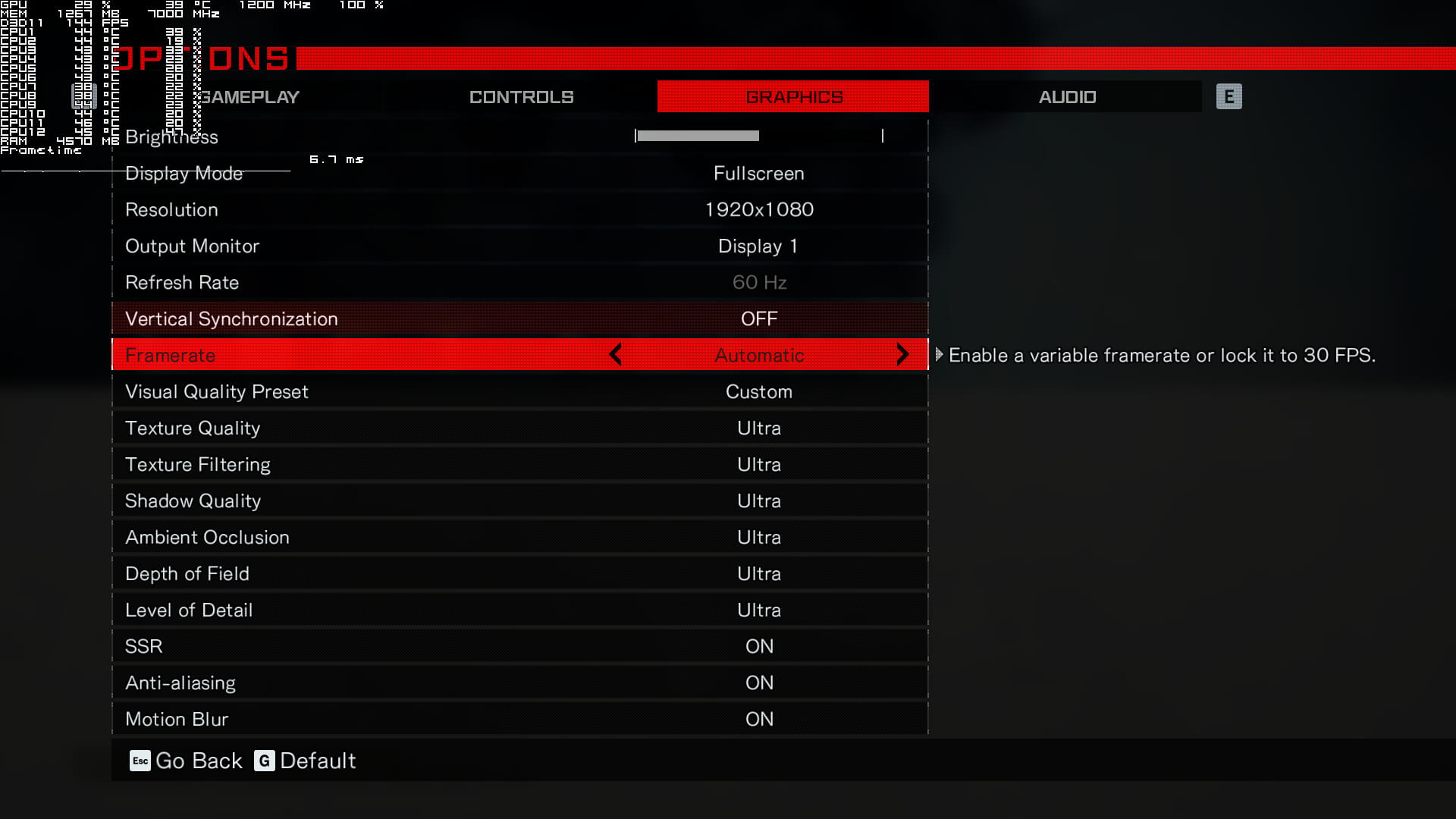 LEFT ALIVE does not require a high-end CPU in order to be enjoyed. In order to find out how the game performs on a variety of CPUs, we simulated a dual-core and a quad-core CPU. Without Hyper Threading, our simulated dual-core system was able to push a minimum of 49fps and an average of 56fps at 1080p on Ultra settings. With Hyper Threading enabled, our simulated dual-core system was able to offer a constant 60fps experience. 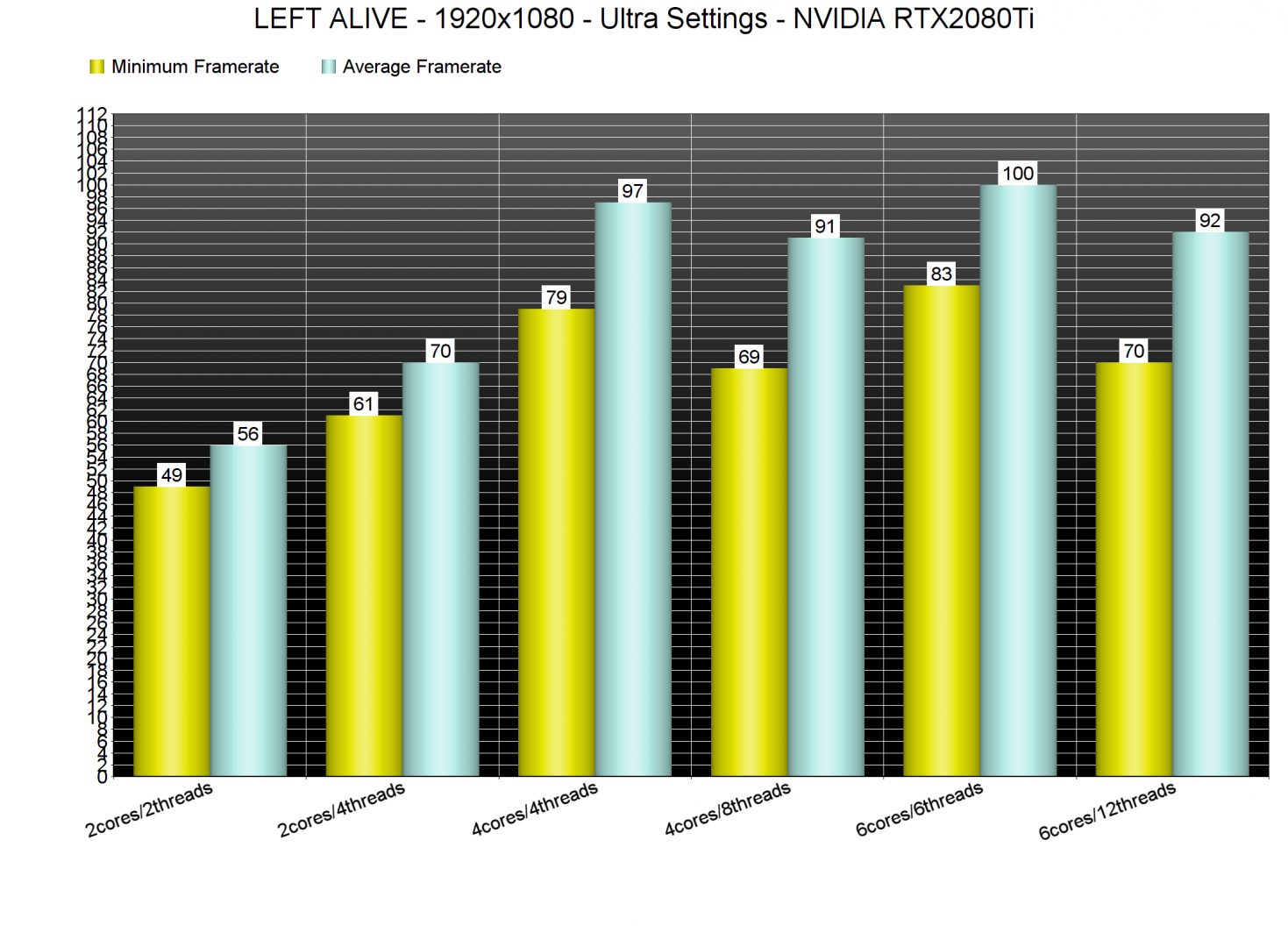 Now while Hyper Threading benefits dual-core CPUs, it actually degrades performance on both quad-core and six-core CPUs. From the looks of it, the Orochi 4 Engine is not that friendly to Hyper Threading and while both our six-core and simulated quad-core systems were able to offer a constant 60fps experience, we strongly suggest disabling it.

Therefore, and given the fact that the game does not require a high-end CPU, LEFT ALIVE can be easily described as a GPU-bound title. And let us tell you that you will need really powerful graphics cards in order to run this game. Our AMD Radeon RX580 was nowhere close to a 60fps experience at 1080p on Ultra settings, whereas our GTX980Ti came close to a 60fps experience. 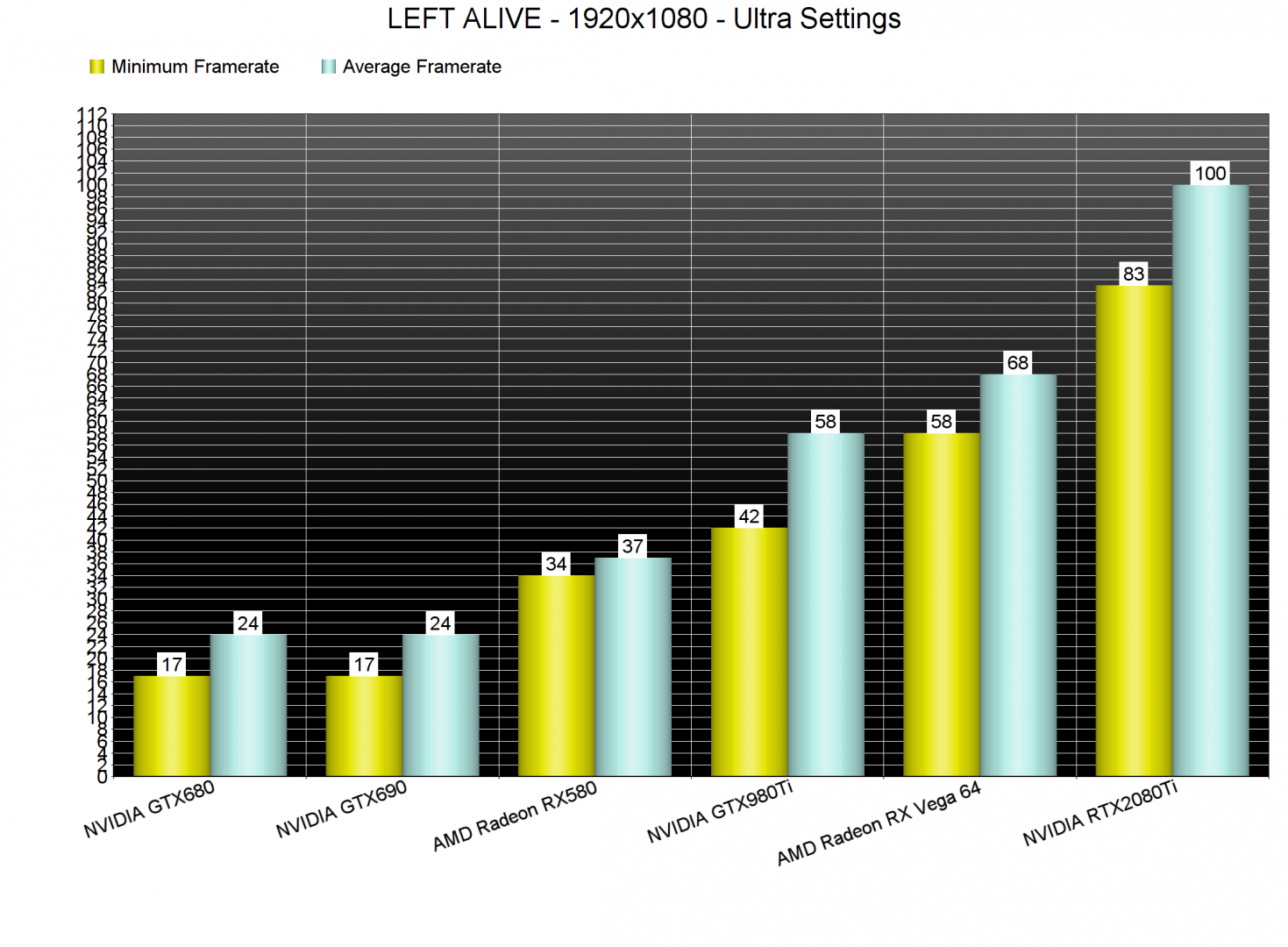 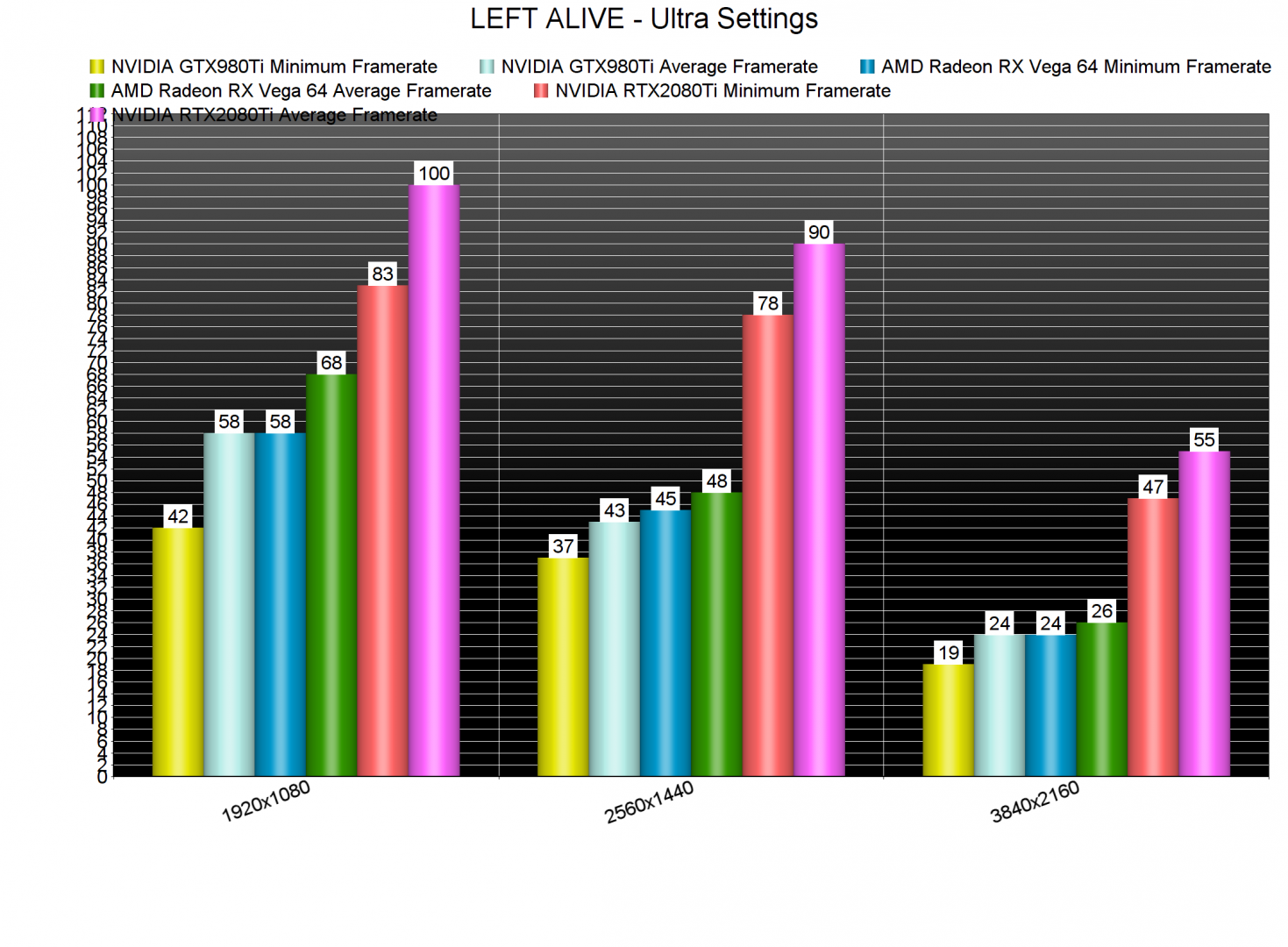 What’s really disappointing here is that LEFT ALIVE looks like an old-gen title. There are numerous low-resolution textures, the environments are not that great, the lighting system is not as advanced as those we’ve seen in most latest triple-A titles, animations are atrocious and, with the exception of some cool weather effects, there is nothing on screen that can justify the game’s high GPU requirements. LEFT ALIVE should, theoretically and according to the visuals it currently offers, run significantly faster/better. We don’t know whether Square Enix will be able to further optimize it, however, it’s obvious that the game has major performance issues in its current state.

All in all, LEFT ALIVE is a disappointment. The fact that a GTX980Ti is unable to run a game that looks like a PS3/Xbox 360 title with 60fps at 1080p speaks volumes about its current optimization. Still, LEFT ALIVE is not the worst optimized PC game of 2019. While the game requires a high-end GPU, it does not need a powerful CPU. Not only that but it displays proper K&M on-screen indicators and we did not experience any major mouse smoothing/acceleration issues.