Iron Galaxy Studios was the team that ported Batman: Arkham Knight on the PC; a port that was criticized by a lot and forced Rocksteady – post-launch – to work on it in order to offer a better version to PC gamers. Therefore, we were really curious about Killer Instinct PC. Would this fighting game meet the fate of Batman: Arkham Knight or not? Well, time to find out.

For this Performance Analysis, we used an Intel i7 4930K (turbo boosted at 4.0Ghz) with 8GB RAM, NVIDIA’s GTX980Ti and GTX690 GPUs, Windows 10 64-bit and the latest WHQL version of the GeForce drivers. NVIDIA has not included any SLI profile for this title as of yet, however most PC gamers won’t have any trouble to enjoy this title. Contrary to other fighting games, Killer Instinct does not require a high-end GPU to shine. 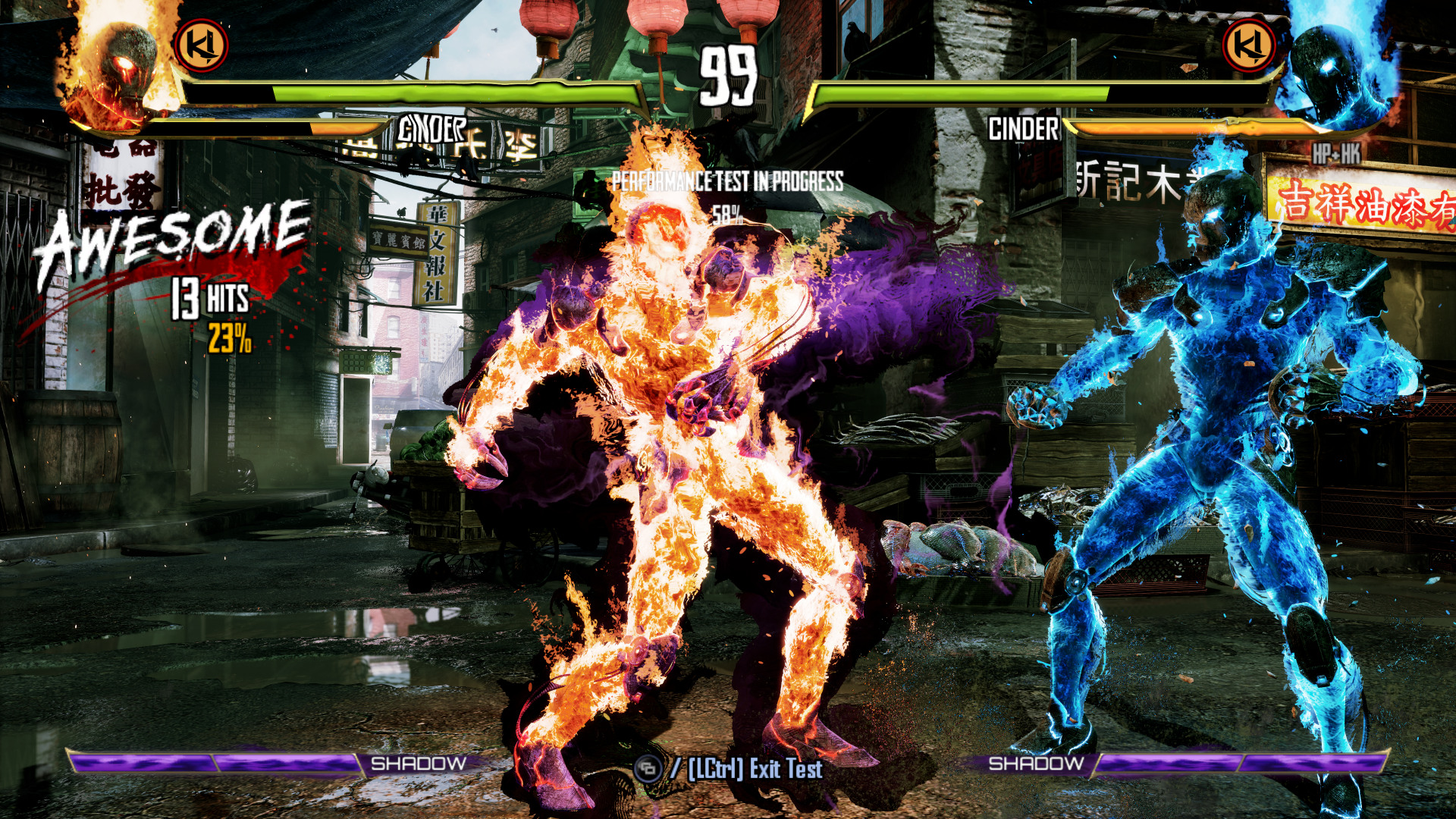 This basically means that Killer Instinct runs well even on dated PC systems, something that really impressed us. Killer Instinct runs amazingly well on the PC and most PC gamers won’t encounter any performance issues with this new fighting game. As we’ve already note, the game’s framerate is tied to the refresh rate, therefore you’ll have to limit your monitor’s refresh rate to 60hz in order to play it. Iron Galaxy is aware of this issue and is working on a fix.

Killer Instinct is a free-to-play game, meaning that you’ll get one free character and you’ll have to purchase all other characters (or purchase bundles). This will obviously discourage a lot of gamers, however this is the model that was used from the beginning. Not only that, but despite its really low PC requirements, it is available only on Windows 10. Given the fact that it does not use DX12, it’s not really hard guessing the reason why the game has been locked to Microsoft’s latest operating system.

And that’s a real shame because Killer Instinct is a really polished product. PC gamers can use gamepads or keyboards, they can remap every button, the netcode is amazing, and cross-platform support works like a charm. Apart from that “amatuerish” issue with the refresh rate, and some really minimal graphics options to tweak, Killer Instinct performs superbly on the PC. 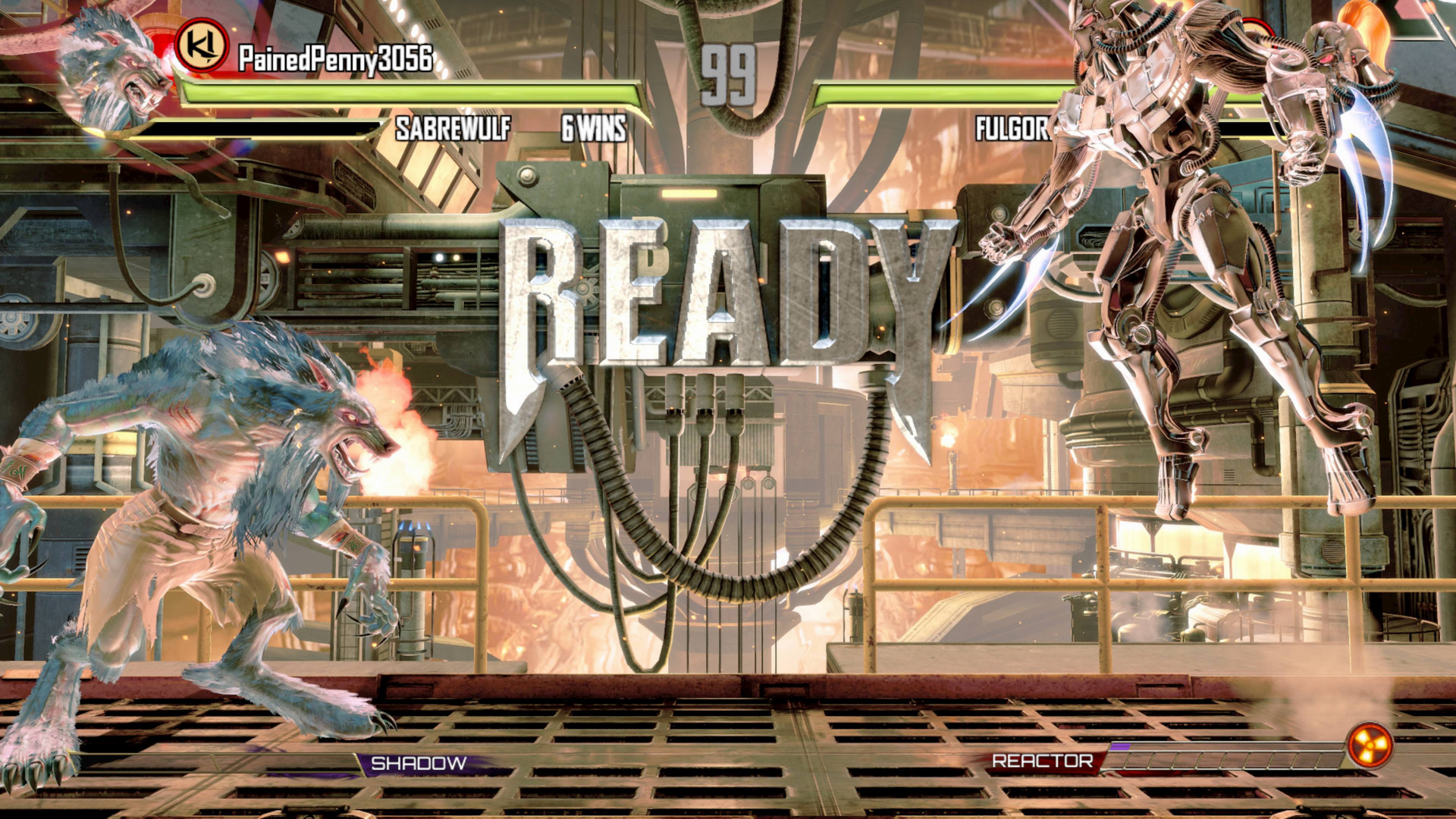 Graphics wise, Killer Instinct is not as good looking as Street Fighter V or Mortal Kombat X. Killer Instinct packs an old-gen lighting system, and some stages look really average at best. There are some stages that look great, but the environmental detail is inconsistent to say the least. Characters look great, there are some nice particle effects to make the fights more flashy, and both the overall animations and “move transitions” are smooth. Still, and while Killer Instinct is pleasing to the eye, it will not make your jaw drop to the floor.

In conclusion, we were pleasantly surprised by Killer Instinct. Iron Galaxy Studios has done an amazing job, and this port runs extremely well even on dated PC systems. The netcode works great and we did not experience any major latency issues. The only downside here is that the game is available exclusively to Windows 10; something that will undoubtedly disappoint a number of PC gamers. Apart from that – and the refresh rate issue – this is a fighting game that performs stunningly on the PC platform, and for that we have to congratulate Iron Galaxy Studios! 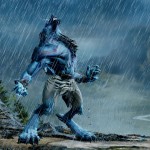 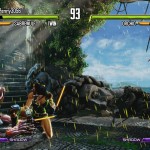 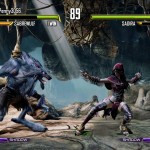 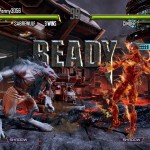 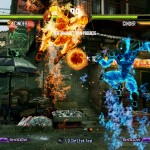 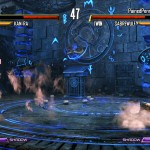 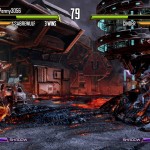