A lot of controversy surrounded GRID 2’s initial announcement. As stated by the Codies themselves, only 5% of its fanbase used the cockpit view, therefore the company decided to ditch it over in order to further overhaul the game’s environments. As we said back when that was announced, that decision was mostly taken due to the limited raw power of both current-gen consoles, something that is further hinted by the game’s inability to take advantage of a fourth CPU cores. Yes, GRID 2 is built around consoles and PC gamers will have to – yet again – overcome any performance obstacles via their overpowered systems.

As always, we used an overclocked Q9650 (4.00Ghz) with 4GB RAM, an Nvidia GTX690, the latest version of the GeForce drivers and Windows 7-64Bit. Nvidia has already included an SLI profile for this title, therefore you won’t have to mess around with the Nvidia Inspector tool.

GRID 2 is both a CPU and GPU bound title. Codemasters has implemented lots of graphical effects, though we should note that some of them are handled by the CPU (instead of the GPU). Similar to other titles that were powered by the EGO engine, the game’s shadows and reflections are being calculated by the CPU. This is of course due to the game’s console roots, something that is evident by the fact that the game is optimized for three CPU cores. 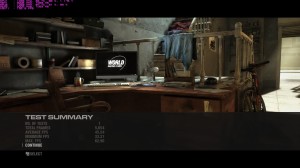 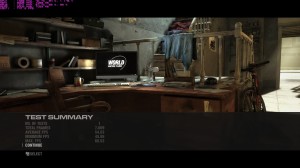 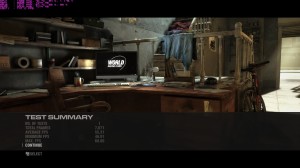 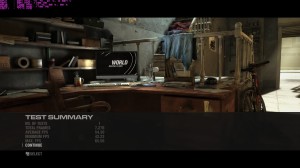 As we can clearly see from the above graphs, GRID 2 is playable on dual-core systems, though there are noticeable slowdowns. Of course, a dual-core system offers better performance than its console counterparts. Even though we’ll be bashing the game in this analysis for its performance, know this; GRID 2 is more enjoyable on the PC than on consoles, even when using a somehow older dual-core CPU. A dual-core system (at 4Ghz) was able to push an average framerate of 45fps (and a minimum of 33fps). As we can clearly see, GRID 2 runs way better on that dual-core PC than on X360 or PS3 (those versions are locked at 30fps). When we activated an additional CPU core, we noticed a significant performance boost (our minimum framerate increased to 46fps, while our average was around mid 50s). At this point, we should note that these results are from the in-game benchmark tool, and that our in-game framerate was higher. 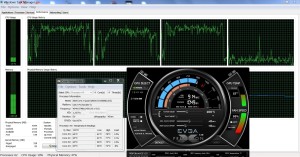 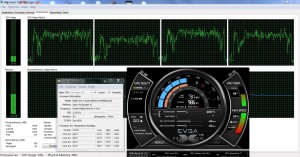 When we activated one more CPU core, we did not witness any performance boost at all. This clearly proves that GRID 2 is optimized for tri-cores, and that an additional CPU core (that runs at 4Ghz mind you) is not being used at all. Yes, the game scales on all four cores but it does not take advantage of the fourth one. Naturally, PC gamers will have to yet again overcome those console obstacles by throwing their money on newer CPUs, when in fact the game could run better on older hardware. This further proves our claims that GRID 2 is built around X360 (you should know that X360 uses a tri-core CPU). This also means that users with relatively older quad-core CPUs will see a performance jump when next-gen titles hit stores, as most of them will offer proper multi-core CPU support.

When it comes to its GPU requirements, GRID 2 offers a nice amount of options to tweak. GRID 2 is powered by the third iteration of the EGO Engine and features a DX11 renderer (that is compatible with DX10 cards). A single GTX680 is able to run the benchmark with 53fps (at 1080p with max settings) and is being stressed at 98%. Our GTX690 was CPU limited due to the engine’s inability to take advantage of more than three CPU cores. Thus, our GTX690 was used at only 48-55%, and offered a similar experience to our single GTX 680. The good thing was that we were able to run the game at an even higher resolution (3200x1800) without any additional performance hit. 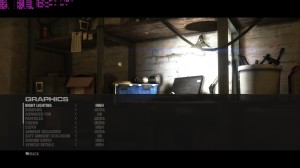 As said, PC gamers can tweak a lot of options, however we will concentrate on two of them; Soft Ambient Occlusion and Global Illumination. Global Illumination is supposedly offering better lighting, though as we can clearly see, the difference is not easily noticeable. Since this option brings a big performance hit, we strongly suggest disabling it if your GPU can’t handle it. Soft Ambient Occlusion, on the other hand, offers better and smoother ambient occlusion effects, and comes with a 10fps performance hit. 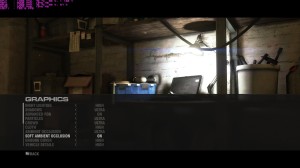 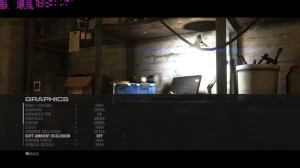 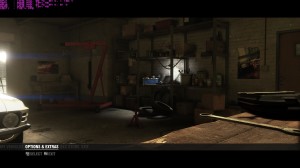 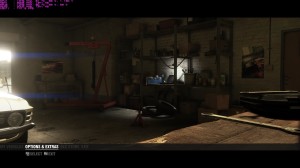 Graphics wise, GRID 2 looks spectacular. We did notice a few low-res textures here and there but overall, GRID 2 is the most beautiful racing game we’ve seen to date. The cars are highly detailed, and the reflections are a beauty to behold. On max settings, we did not notice any pop-in issues, and there weren’t any stuttering issues to destroy our gaming experience. Furthermore, Codemasters has used a great motion blur effect and thanks to it, the game felt smooth even when it was dropping to the 40s. This motion blur effect reminded us the one featured in the first Crysis game, so kudos to Codies. The environmental detail has also been overhauled, though we should note that GRID 2 does not sport next-gen visuals. Still, GRID 2 is beautiful and can be used to showcase what high-end PC systems are currently capable of.

All in all, GRID 2 is a mixed bag. While the game looks amazing and there are lots of scalable graphics options, it does suffer from various console optimizations. As a result of that, some graphical effects are being handled by the CPU instead of the GPU. Moreover, the game is built for tri-core CPUs, meaning that owners of older quad-core systems will be CPU limited due to that decision. Imagine that; having the extra power yet being limited because the game is unable to utilize your additional CPU core. Naturally, owners of newer CPU systems won’t encounter such issues. Still, this does not mean that the game is optimized for the PC platform. PC gamers will have to – yet again – rely on overclocked CPUs or on CPUs with better architecture (that offer increased performance when they are clocked at the same frequencies). 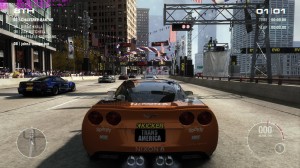 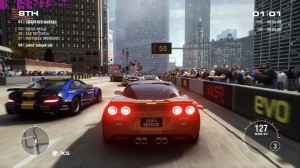 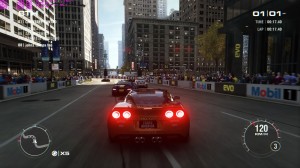 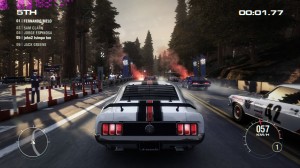 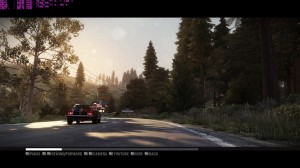 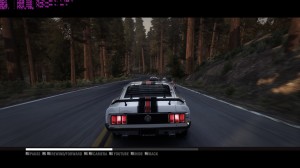 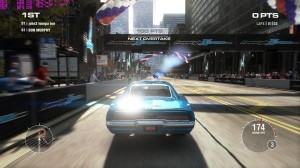 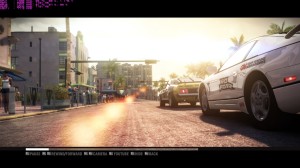 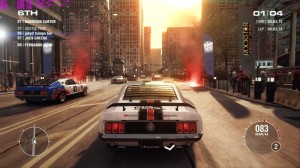 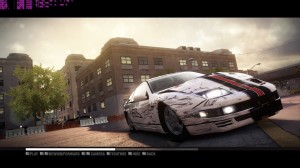 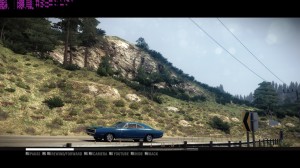