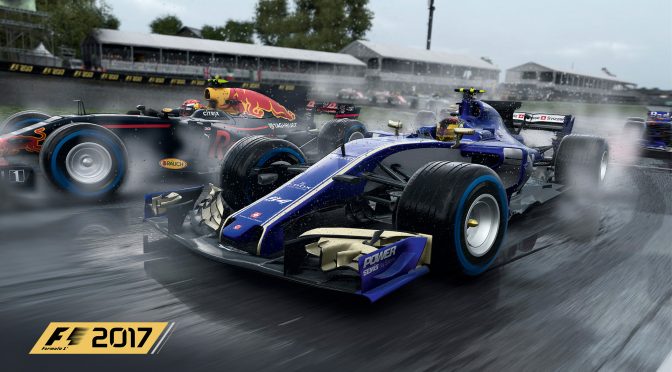 Codemasters and Deep Silver have just released F1 2017 on the PC. As with all previous F1 games, F1 2017 is powered by the EGO Engine and even though Deep Silver had provided us with a review code a couple of weeks ago, we decided to delay our article as both NVIDIA and AMD planned to release specific drivers for it. As such, it’s time now to see how this title performs on the PC platform. 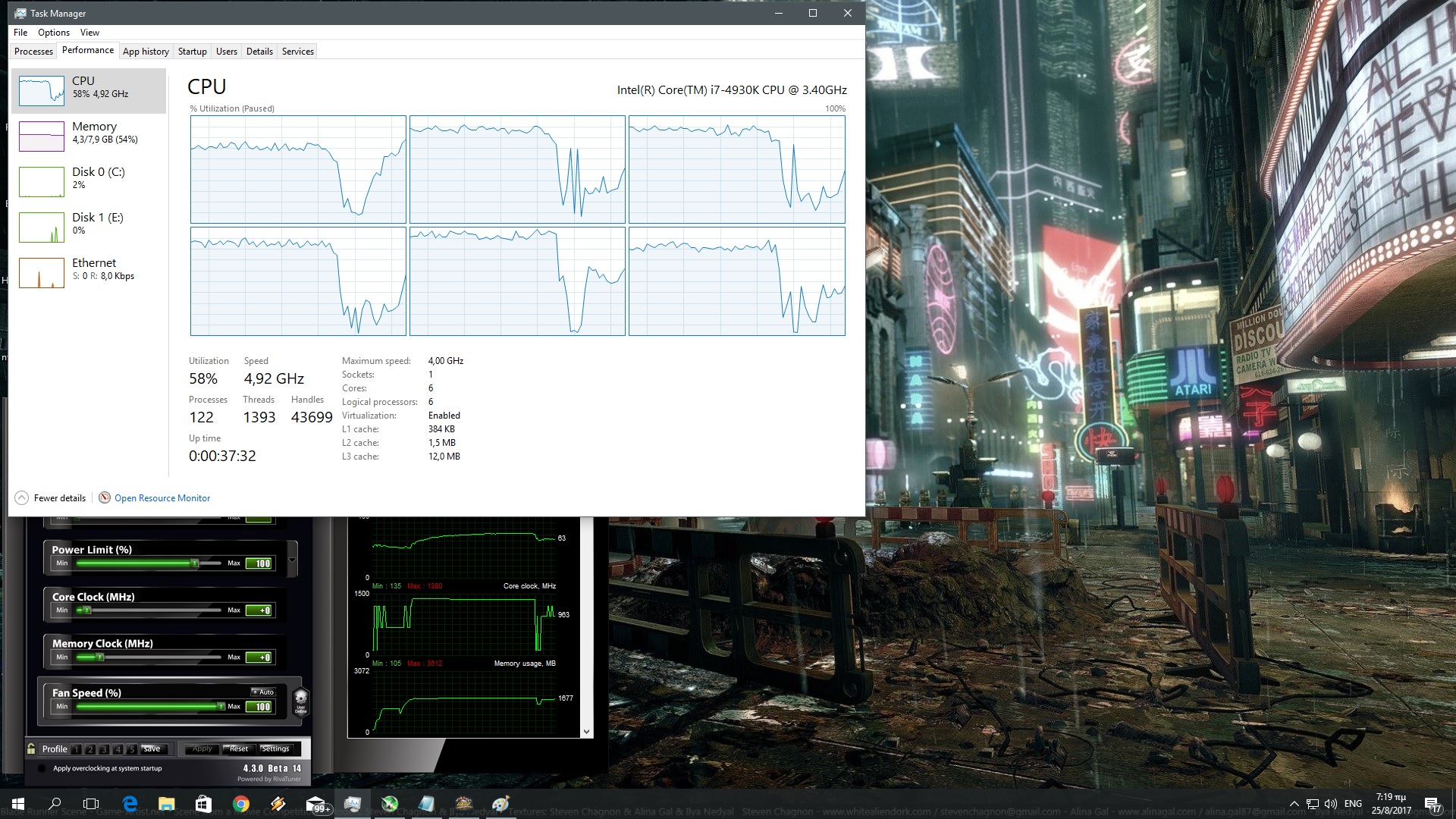 Codemasters has included a wealth amount of graphics settings to tweak. PC gamers will be able to adjust the quality of lighting, post process, shadows, smoke shadows, particles, crowd, mirrors, ambient occlusion, screen space reflections, texture streaming, vehicle reflections, weather effects, ground cover, dynamic hair and skidmarks. There is also an option to enable SSRT shadows, though – and since this option is not enabled with the game’s Ultra High preset – we suggest avoiding it if you don’t own a high-end GPU.

For both our CPU and GPU tests we used the in-game benchmark tool. Codemasters allows gamers to test all stages and we chose the Singapore stage – as that is the most demanding one – with heavy rain. In order to find out how the game performs on a variety of CPUs, we simulated a dual-core and a quad-core CPU. And we are happy to report that F1 2017 can be perfectly enjoyed even with a modern-day dual-core system (provided it supports Hyper Threading). 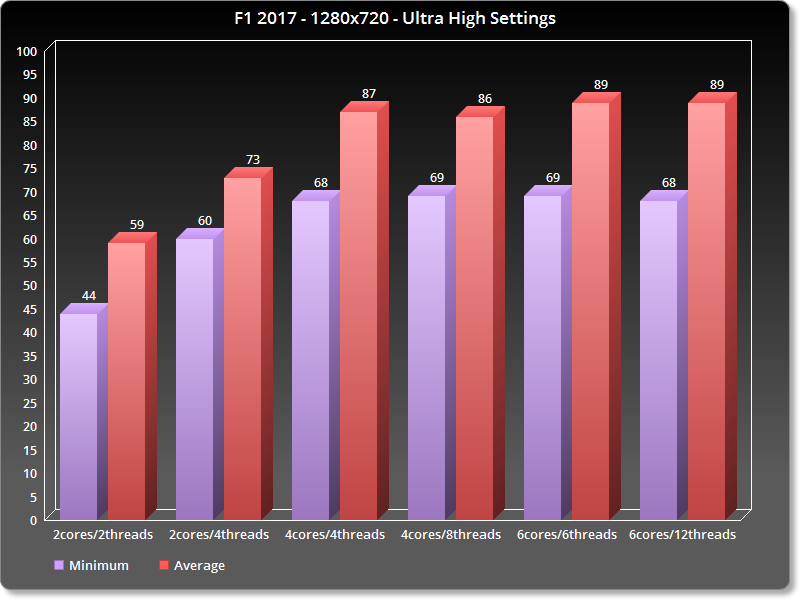 On the other hand, both our simulated quad-core and six-core systems were able to run the benchmark with a minimum of 68fps and 69fps, and an average of 87fps and 89fps, respectively. Enabling Hyper Threading did not bring any improvements even on our simulated quad-core system, something that surprised us (as F1 2016 benefited from such a thing).

We also need to mention an optimization issue we’ve discovered. When running the game on Low settings, we noticed that both our GPU and CPU were under-used. As we can see below, our GPU was used at 85% and none of our CPU cores was maxed out. Yes, we’re talking about framerates higher than 144fps, however we believe that this is an interesting observation. Our guess is that the game is either limited by the draw calls that DX11 can handle or is plagued by some multi-core CPU performance issues. As such, we believe that a DX12 or a Vulkan patch would benefit this particular game (as these APIs can handle a higher amount of draw calls and can significantly improve multi-core performance). 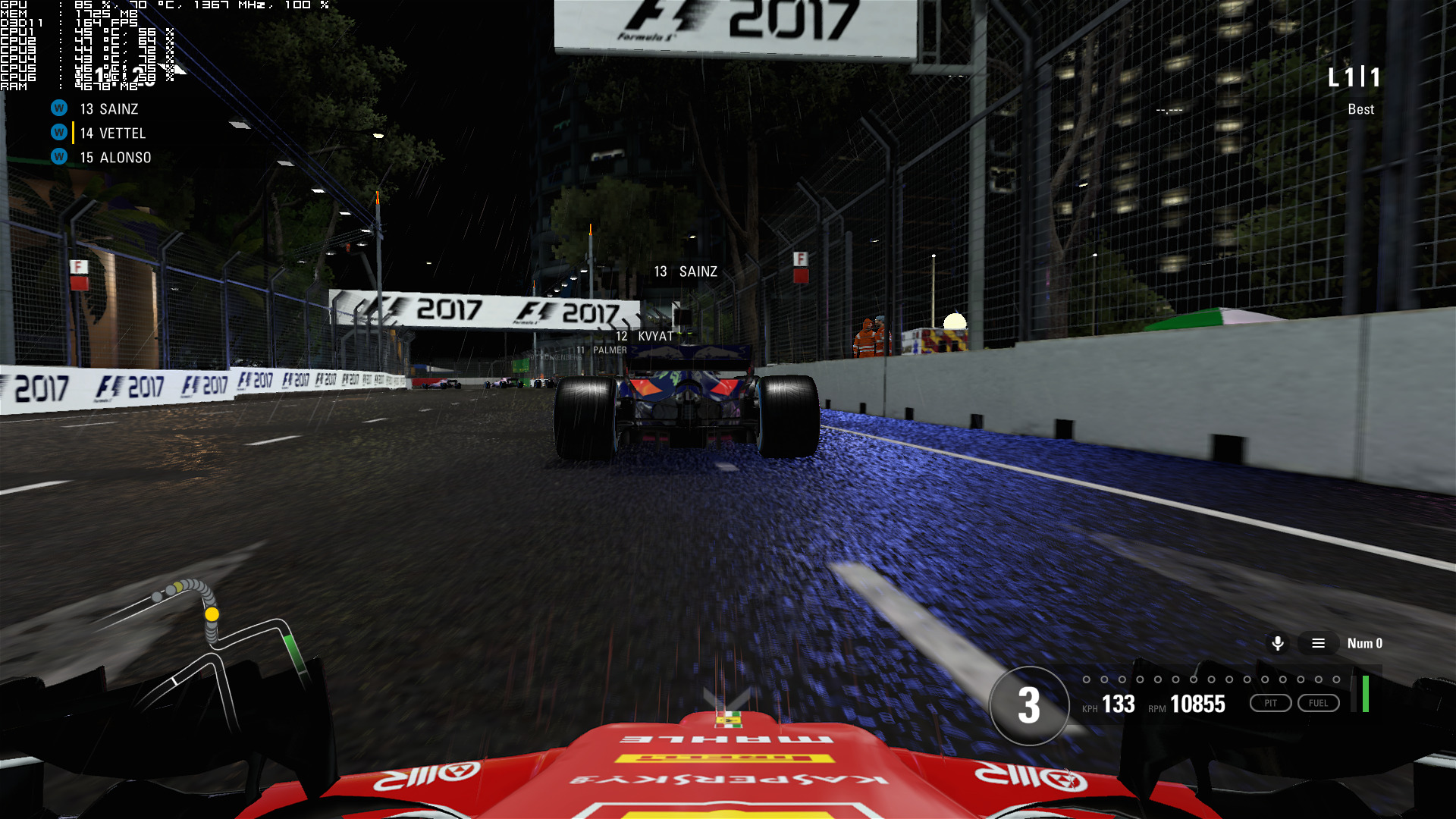 As its predecessor, F1 2017 is mostly a GPU-bound title. Now as we’ve already said, the Singapore stage is the most demanding one. And in that particular stage – with heavy rain – the only GPU that was able to offer a constant 60fps experience at 1080p was the GTX980Ti. Our GTX690 was able come close to a 30fps experience, while the AMD Radeon RX580 was able to run the benchmark with a minimum of 51fps and an average of 66fps. By dropping our settings to High we were able to get a constant 60fps experience on the AMD Radeon RX580. 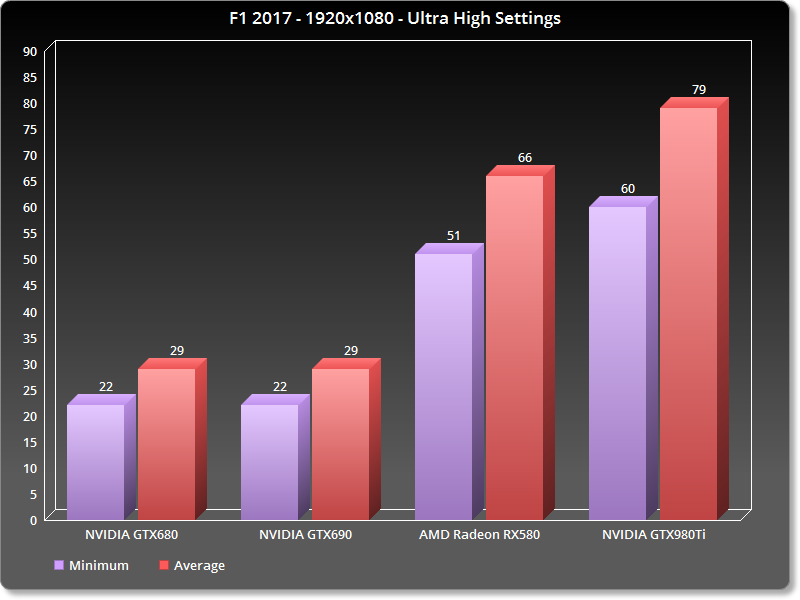 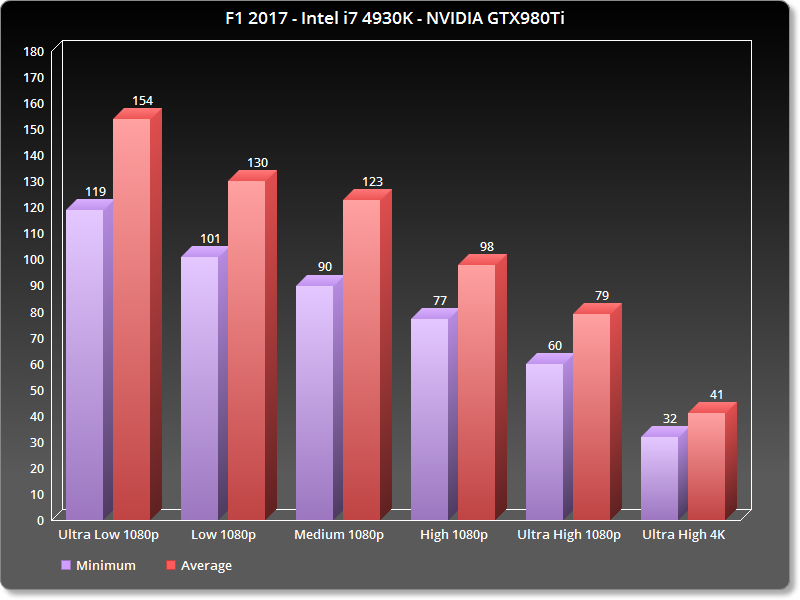 Graphics wise, F1 2017 is a great looking game, especially during heavy rain races. What’s really cool is that the rain drops on the camera are being affected by both the wind and the color of the environmental light sources. Reflections are amazing, the textures that Codemasters has used are of high-quality (and better than those featured in F1 2016), and both the cars and environments feel a bit better than those featured in last year’s version. Compared to its predecessor, F1 2017 looks better but cannot be described as a generational leap. Basically, think of it as an enhanced version – visually – of F1 2016.

All in all, F1 2017 runs incredibly well on the PC platform. Codemasters has included a huge number of graphics settings to tweak, a benchmark tool in order to find out whether your PC can handle it, and the game can run with 60fps even on a modern-day dual core system. For its Ultra High settings, though, the game requires a powerful graphics card in order to maintain a constant 60fps experience at 1080p during the worst case scenario. The game also lacks any SLI support. Still, F1 2017 can be described as a polished product that will run without performance issues on a variety of PC systems. 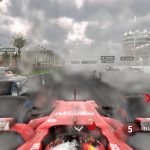 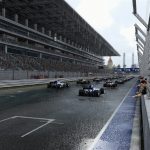 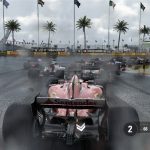 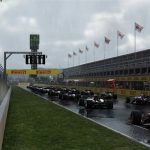 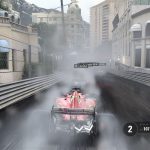 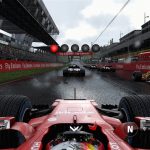 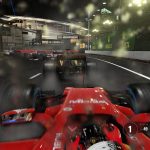 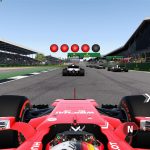 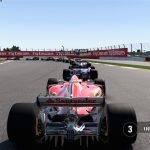 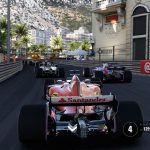 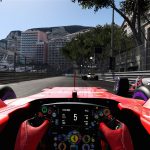 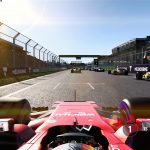 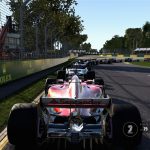 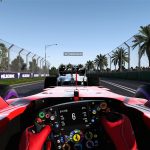