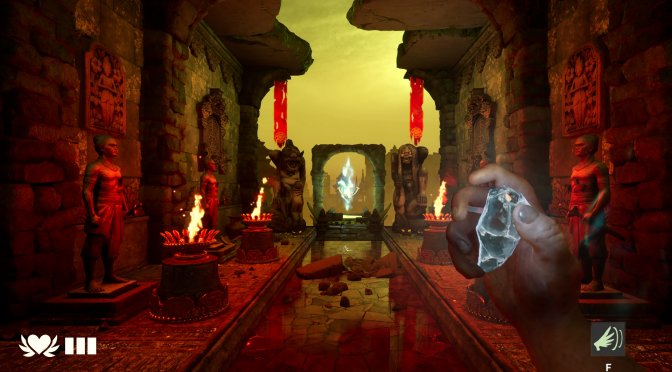 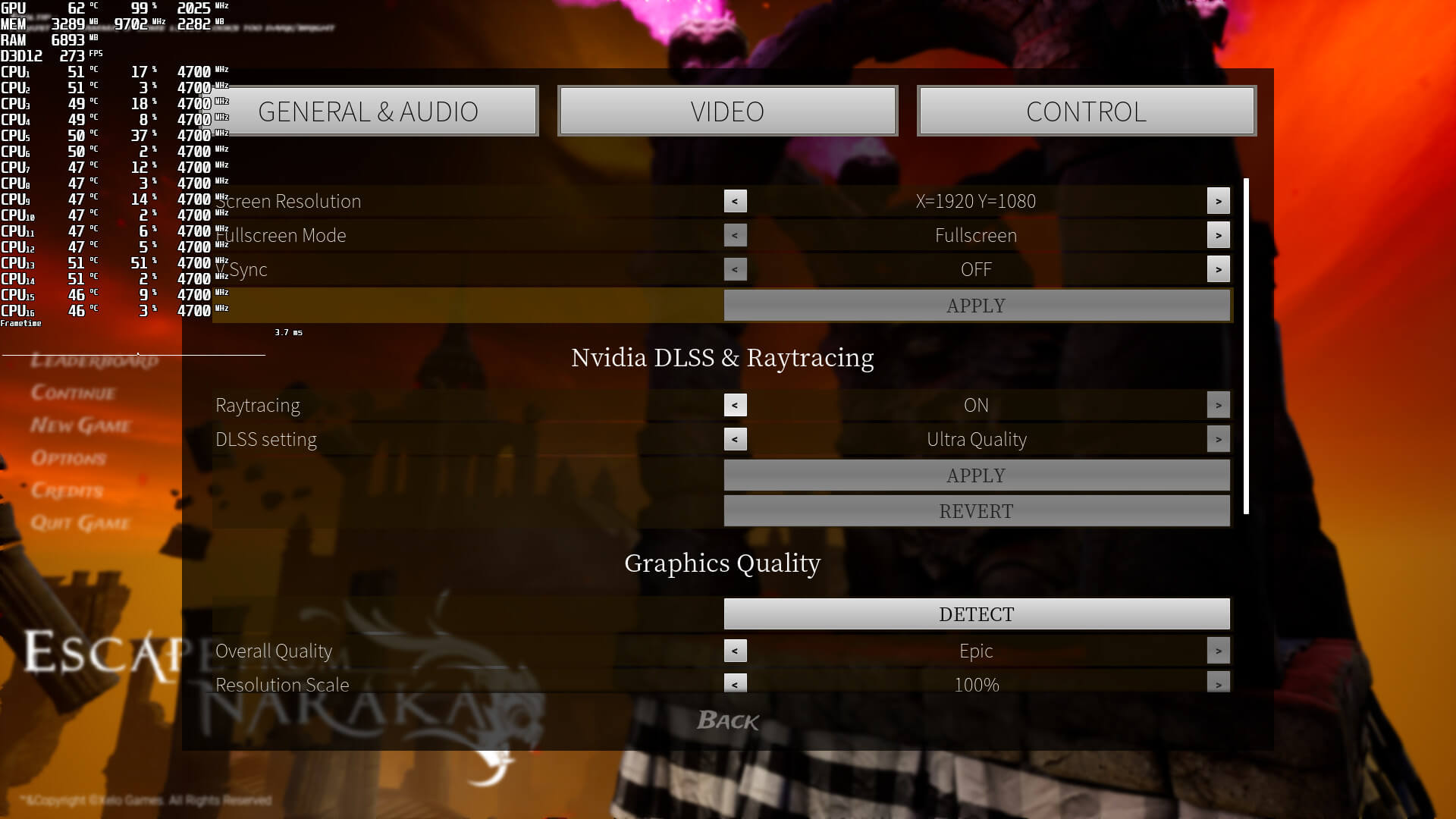 In case you’re wondering, the game is using DLSS Version 2.1.5.0. This basically means that most DLSS 2.0 games can support this new Ultra Quality Mode. However, developers will have to update their games and add an option for it, otherwise, it’s not possible to use it.

Escape from Naraka is a hellish first-person action platformer. In this game, players journey to another realm to save their beloved from an evil demon named Rangda the Leyak Queen and platform their way through a nightmarish temple where each level will challenge them again and again.

The game uses Ray Tracing for Shadows, Reflections and Global Illumination. Thus, you can expect a pretty big performance hit when you enable these Ray Tracing effects.

XeloGames included the DLSS Ultra Quality Mode which – at the moment – is not available to anyone. The developer issued an update via which it removed it. Here is also NVIDIA’s official statement:

“Escape from Naraka shipped with a DLSS mode that does not exist today. The developer has just released a patch to address this issue.”