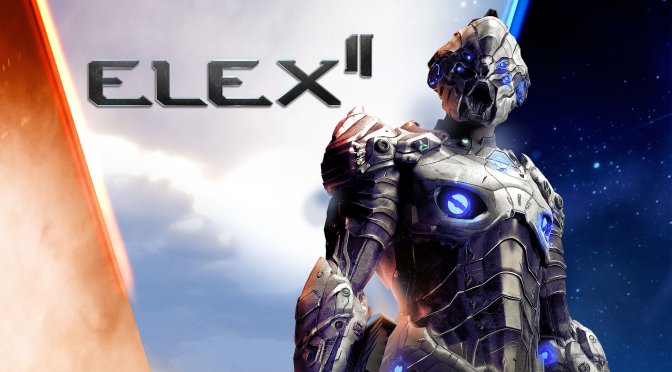 THQ Nordic has just released the latest RPG from Piranha Bytes, ELEX II. Powered by the Genome Engine, it’s time now to benchmark it and see how it performs on the PC platform. 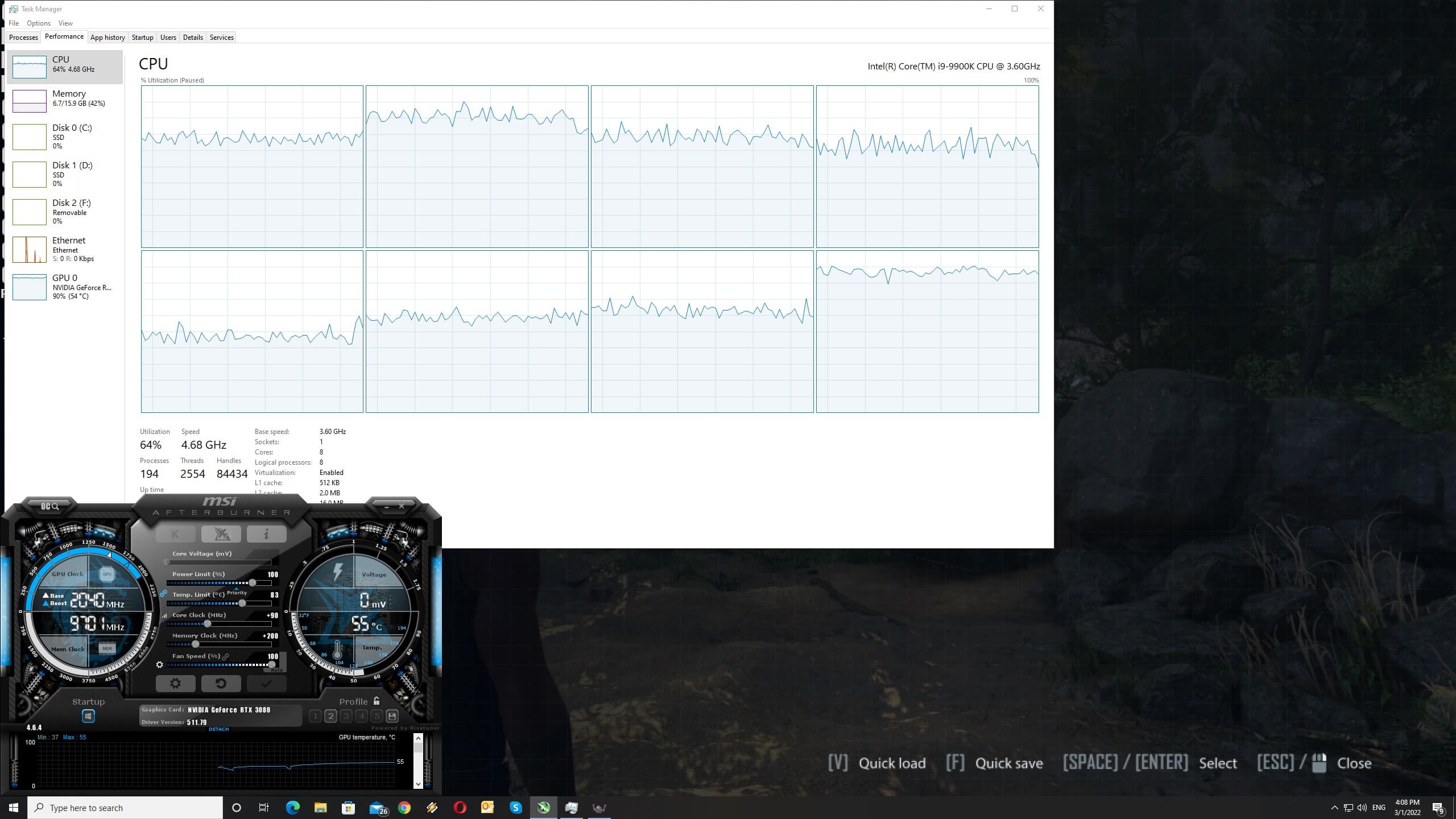 Piranha Bytes has added a few graphics settings to tweak. PC gamers can adjust the quality of Textures, Ambient Occlusion, Shadows, Vegetation, Shader, Render Range and Fog. There are also settings for Depth of Field, Anti-Aliasing and Anisotropic Filtering.

ELEX II does not feature any built-in benchmark tool. As such, and for both our CPU and GPU tests, we’ve benchmarked the game’s starting areas.

In order to find out how the game scales on multiple CPU threads, we simulated a dual-core, a quad-core and a hexa-core CPU. Without Hyper-Threading, our simulated dual-core system was unable to offer an acceptable performance due to severe stutters. When we enabled Hyper-Threading, we got an average of 88fps and a minimum of 79fps at 720p/Ultra settings. And even though there were some stutters, the game was perfectly playable. 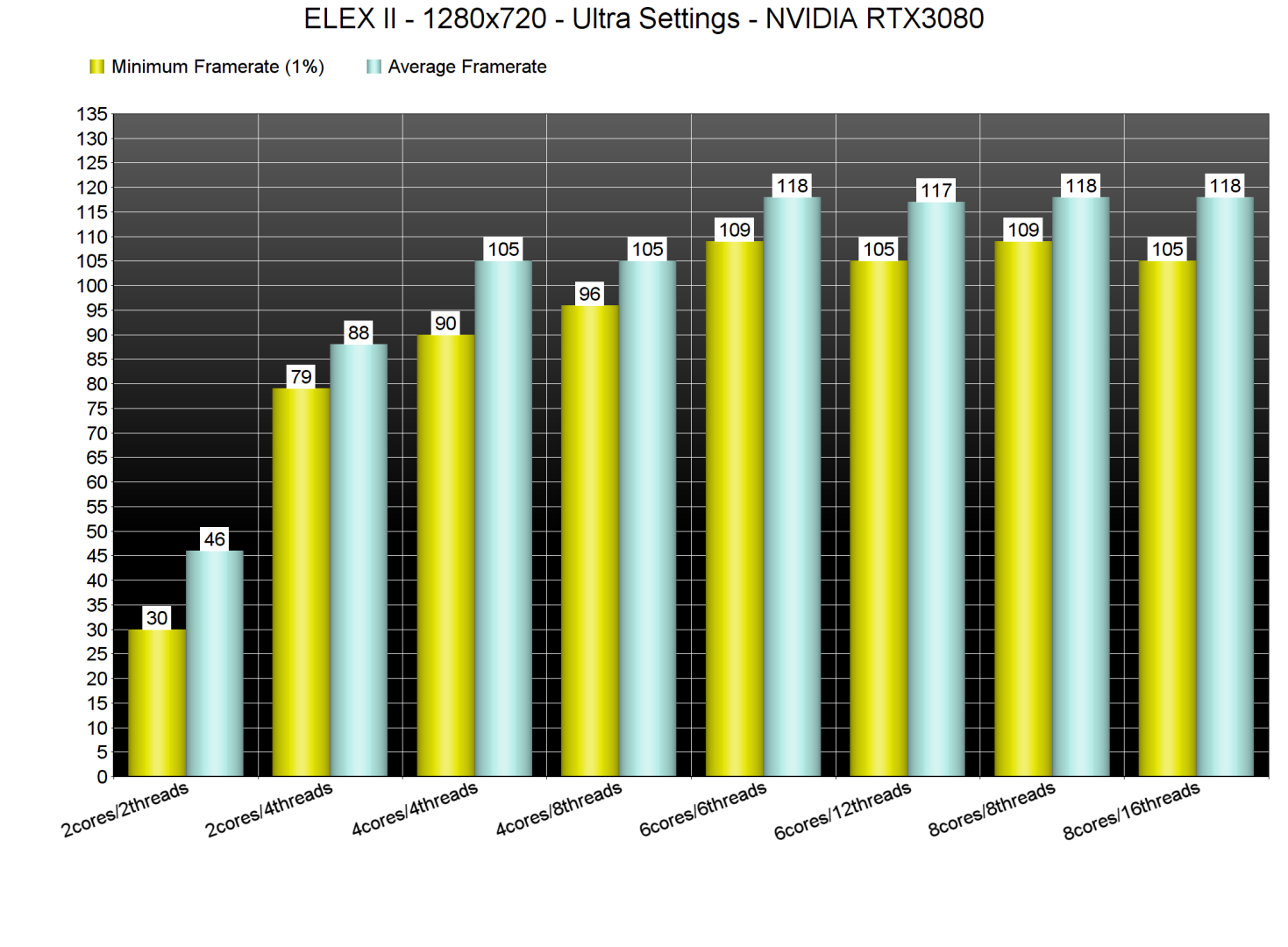 Although ELEX II does not require a high-end CPU, it certainly demands a high-end GPU. The only GPUs that were able to run the game smoothly at 1080p/Ultra were our top three GPUs. It’s also worth noting that the game has major graphical issues on AMD’s Vega graphics cards. 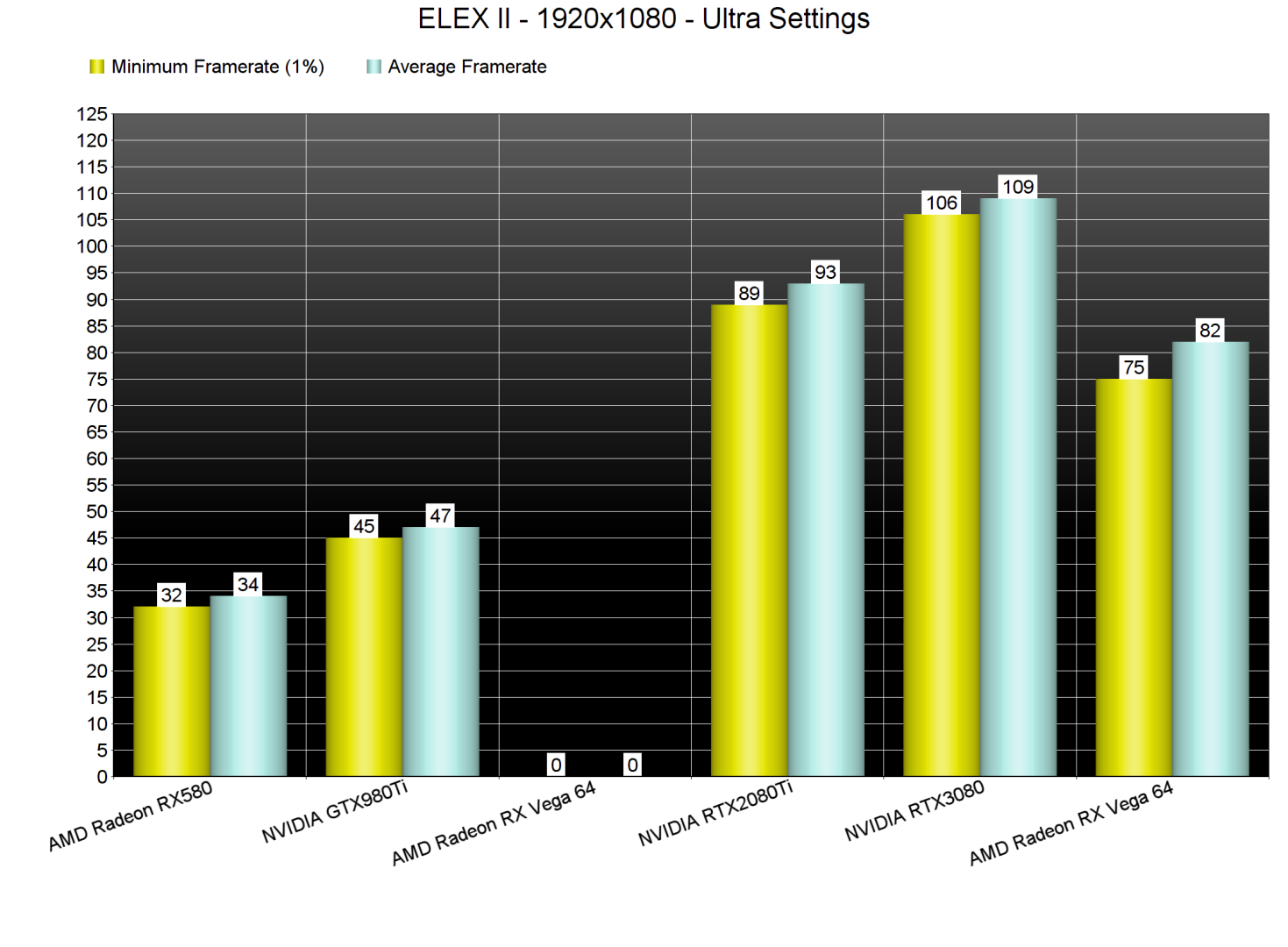 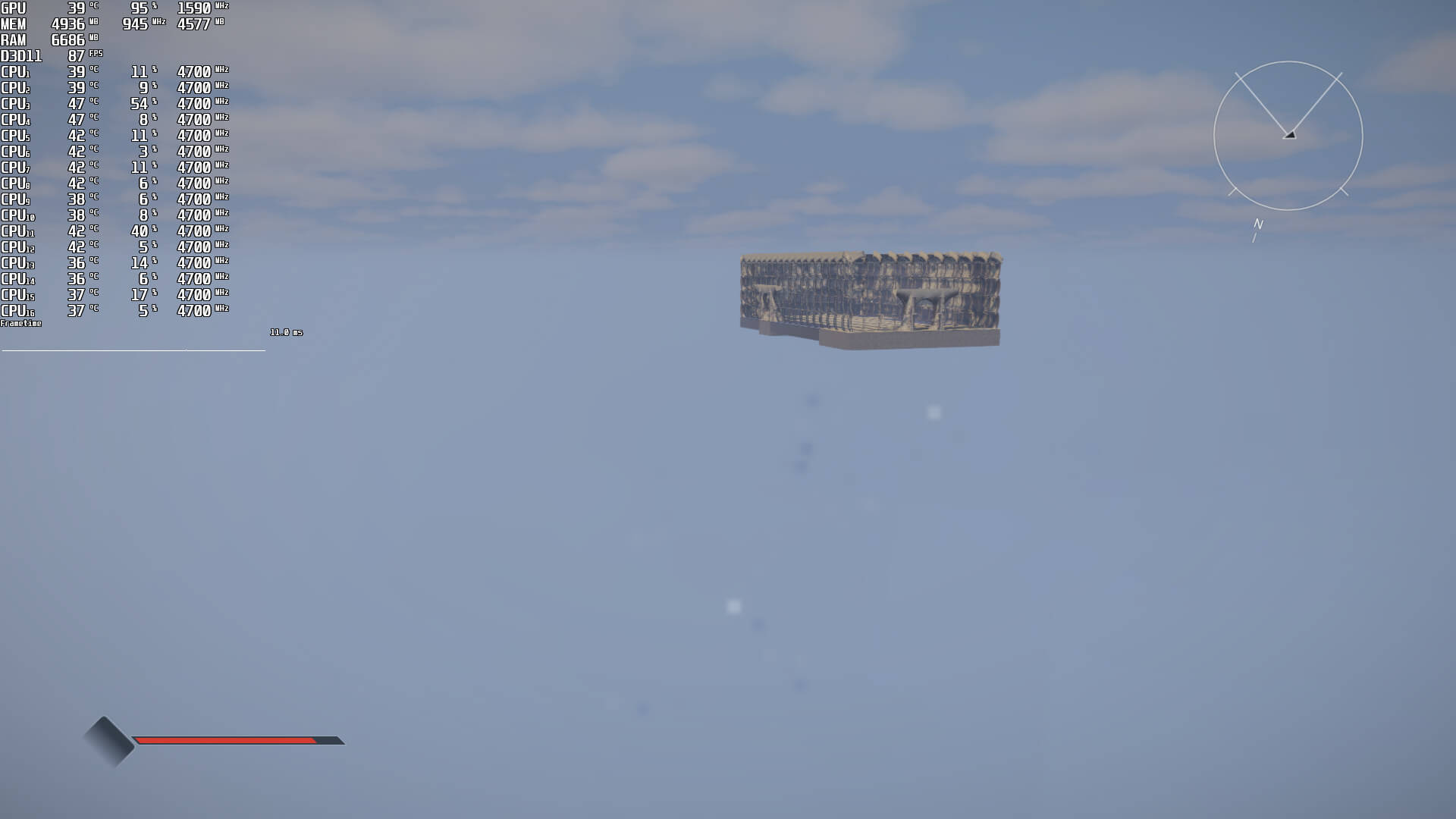 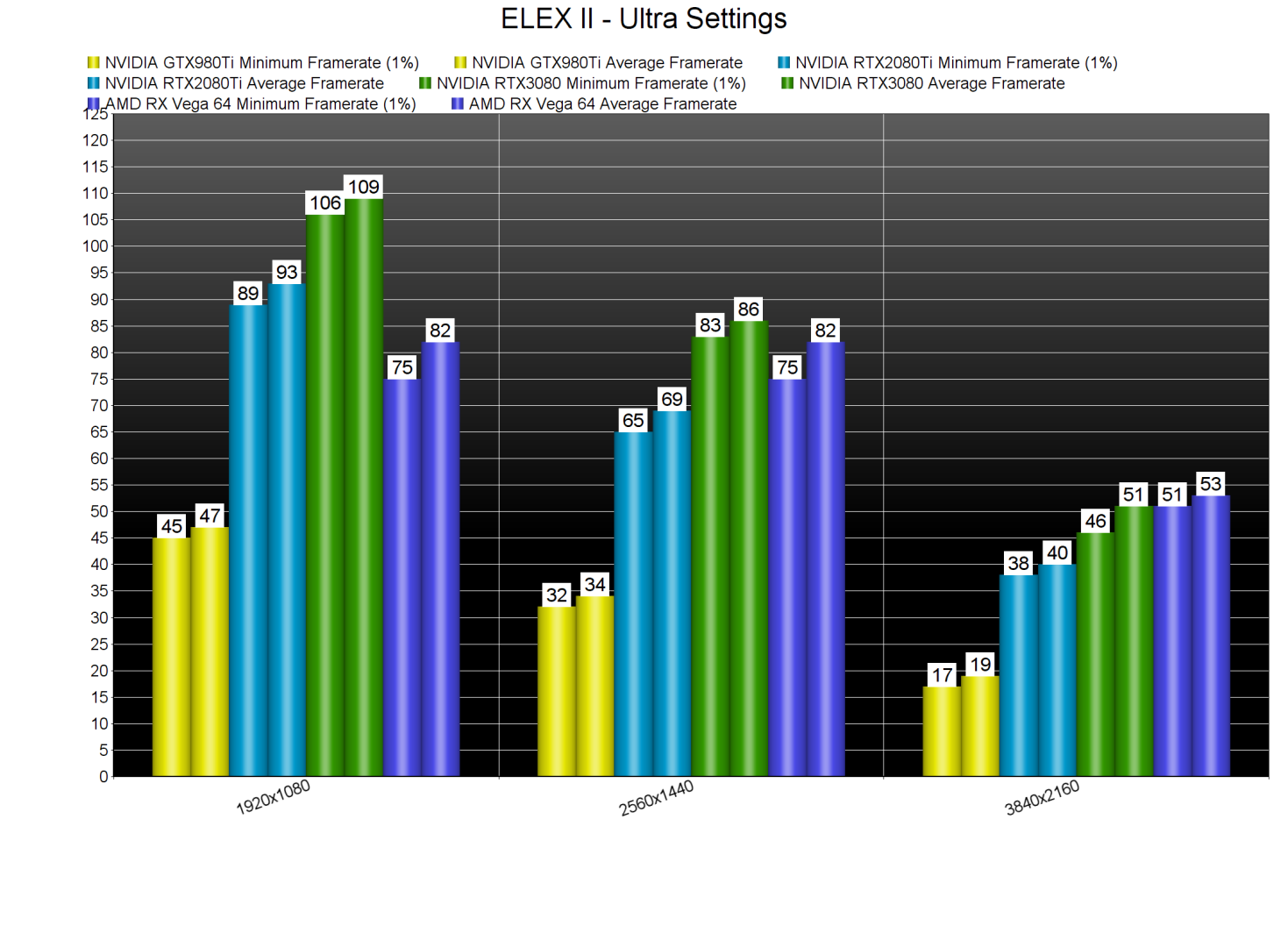 What’s also disappointing here is that the game’s graphics settings are bugged. Even when we ran the game on Low settings, our RTX3080 was unable to come close to 60fps in 4K. Seriously, the GPU was used at 98% and we only got a 5fps improvement when we dropped our settings from Ultra to Low. What the hell? There is something really weird going on here that Piranha Bytes will have to address via post-launch updates. 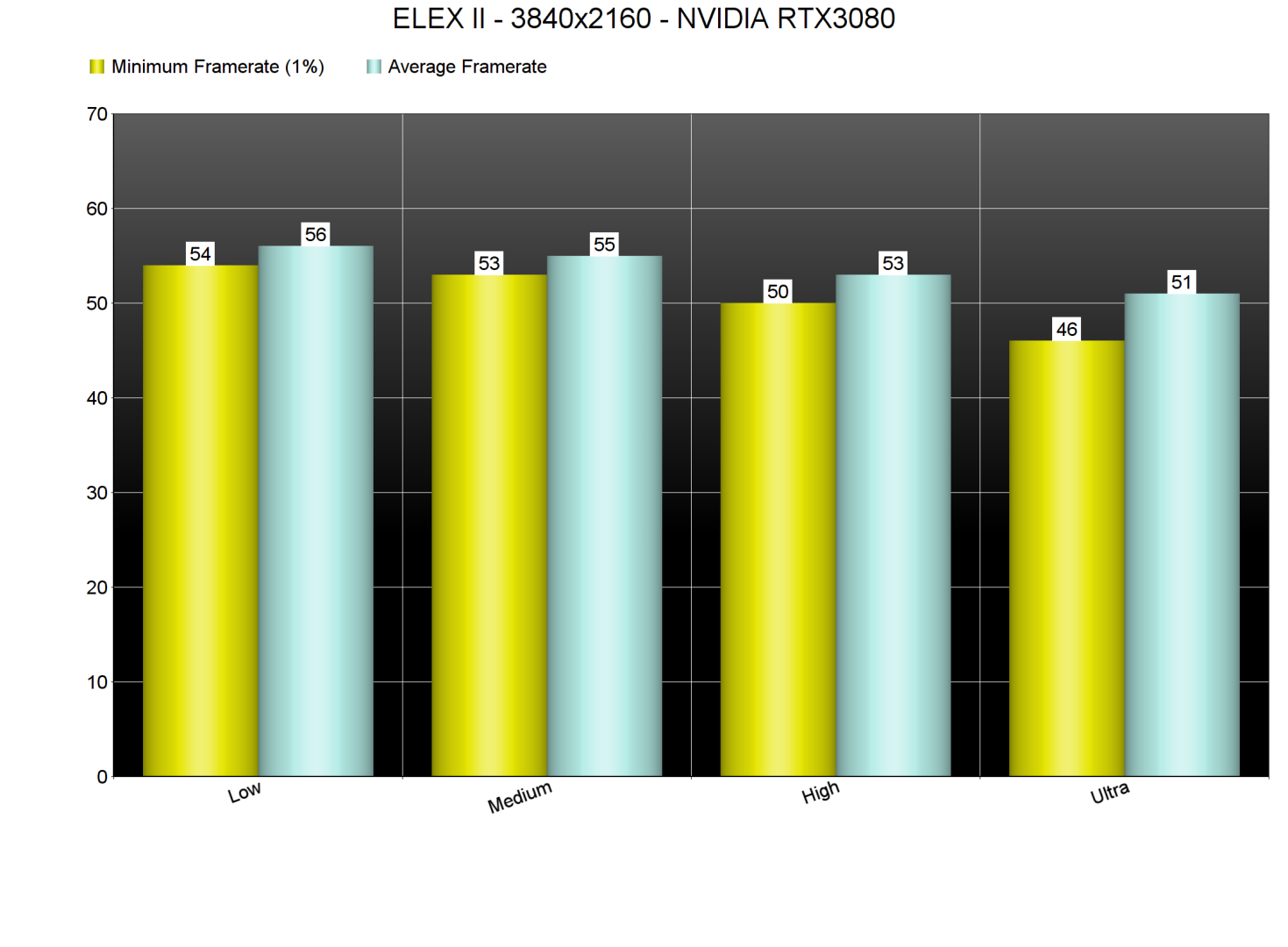 Graphics-wise, ELEX II does not justify its huge GPU requirements. To its credit, Piranha Bytes has used a lot of high-quality textures, and its characters have a large number of polygons. However, the skin shaders look really dated, and the lighting system is nowhere close to what other triple-A games offer. Lip-syncing is also serviceable, and you can’t interact/bend the grass/vegetation. Generally speaking, ELEX II does not look bad. However, the game should be running way, way, WAY better for the quality of visuals it displays on screen.

All in all, ELEX II does not require a high-end CPU. We also did not notice any major stuttering issues on our Intel i9 9900K. However, and as we’ve repeatedly said, the game’s graphics do not justify its huge GPU requirements. The game also has major issues on AMD’s hardware. Not only that, but it does not support DLSS or FSR (two techs that could significantly improve its performance). Let’s hope that Piranha Bytes will further optimize it via post-launch patches! 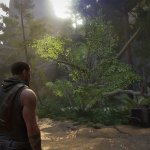 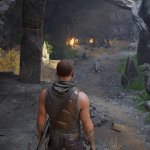 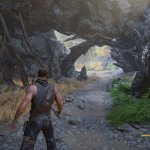 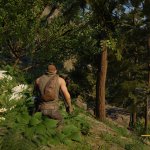 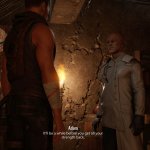 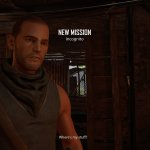 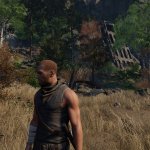 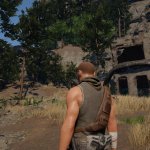 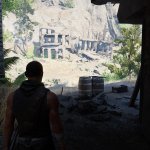 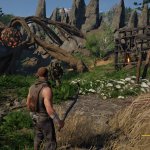 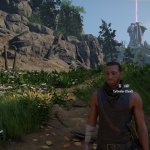