Chernobylite is using Unreal Engine 4 and in order to support the aforementioned Ray Tracing effects, The Farm 51 used DX12. Unfortunately, though, the game now suffers from shader compilation stutters. As with most titles, these stutters will go away the longer you play the game. Nevertheless, they are annoying as there is no option to pre-compile them. 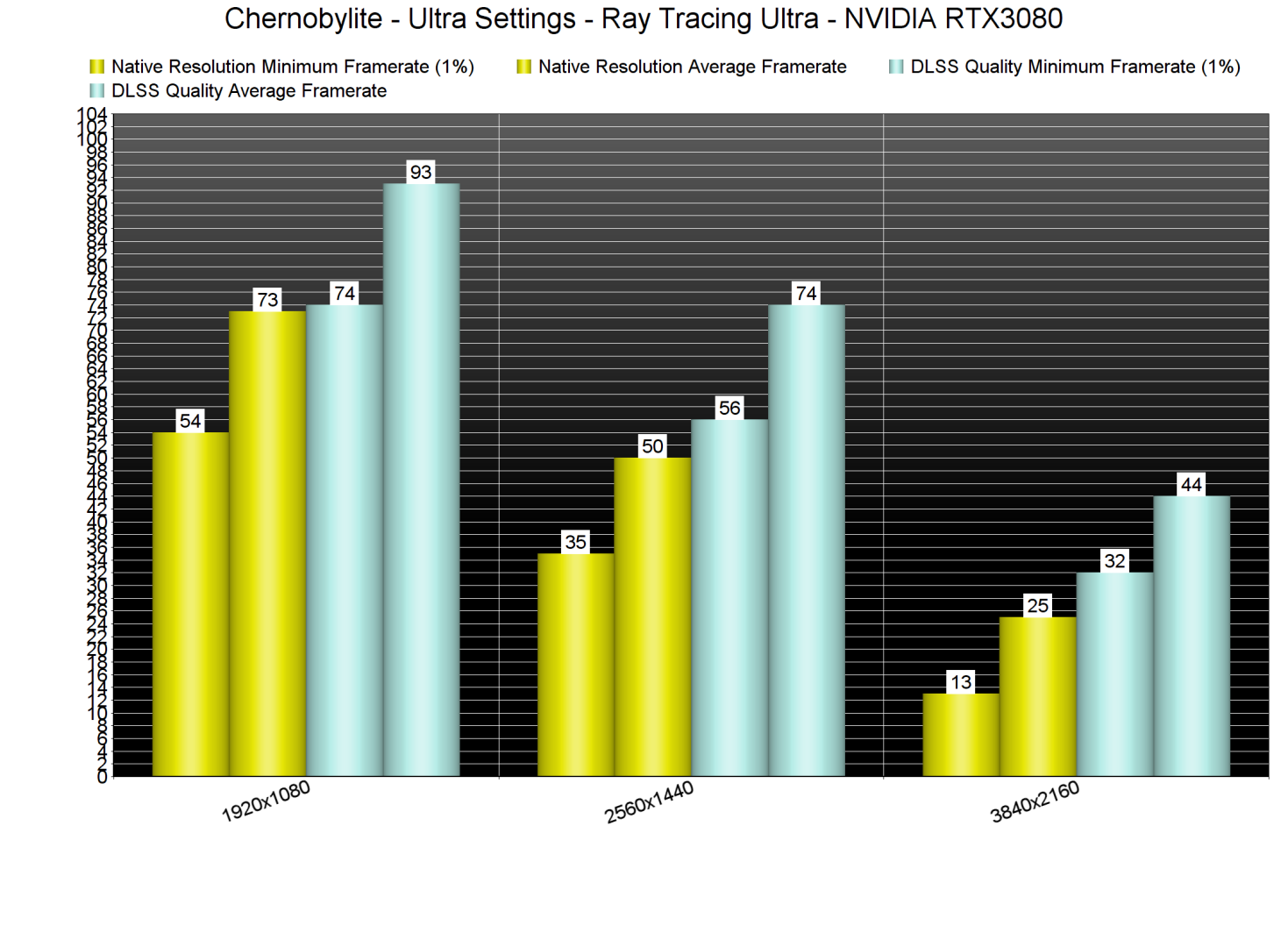 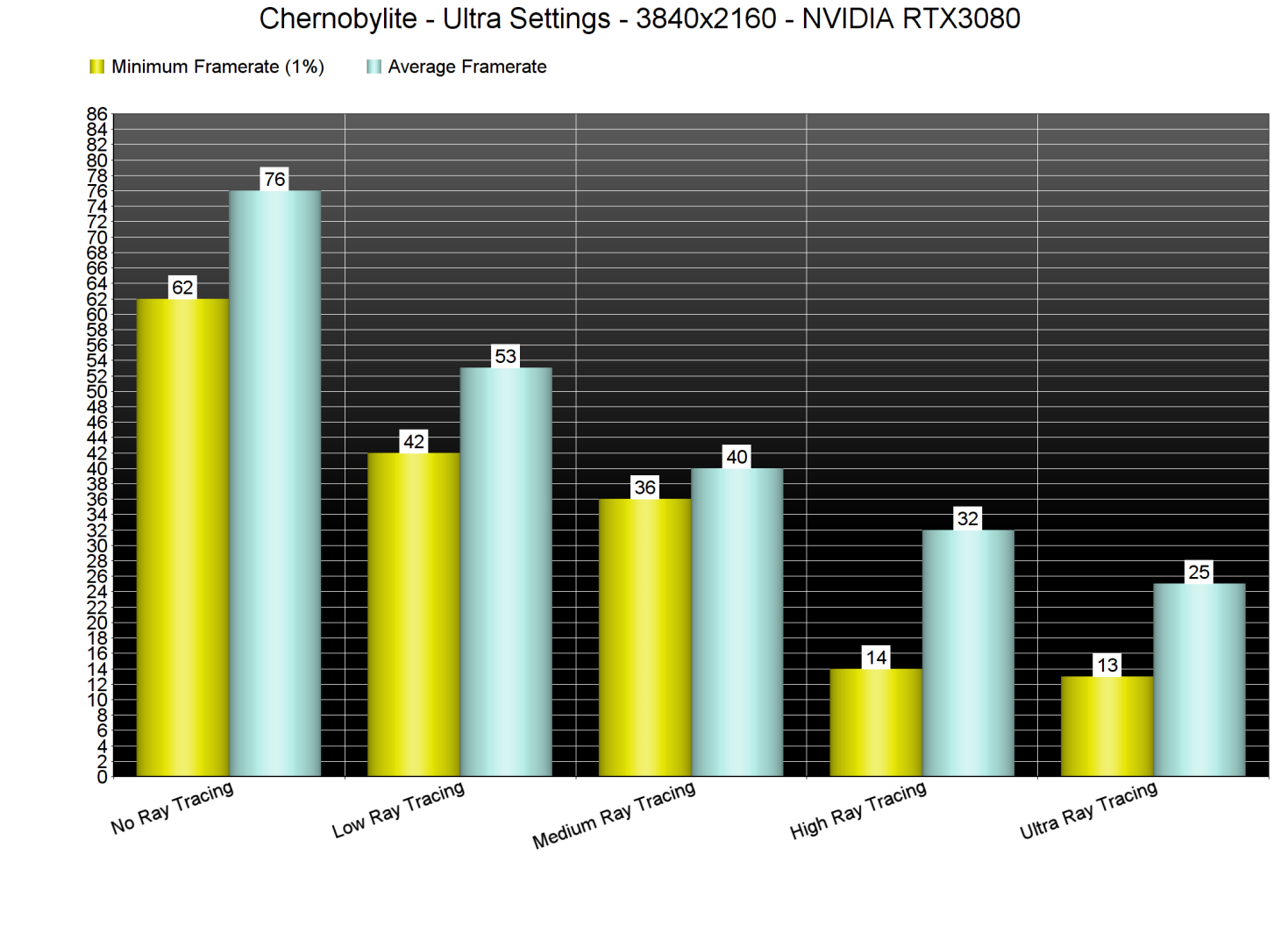 The performance hit of these Ray Tracing effects on Ultra is huge. And when I say huge, I mean HUGE. Below you can find some comparison screenshots. As you will see, there are some noticeable changes, especially in indoor or shadowy areas. However, we also witnessed a performance hit of 100fps at 1440p with DLSS Quality. 100fps. And, to be honest, these “more realistic” reflections and lighting improvements do not justify this enormous performance hit. I mean, the visual improvements of the RT version are not as impressive as what we got in Metro Exodus or even Dying Light 2 (yet the performance hit is higher).

Now the good news is that by dropping the RT quality to High or even Medium, PC gamers can still enjoy better lighting and reflections. And that’s precisely what we recommend. Yes, the RT effects will be of lower quality and will have more artifacts. However, they can still look better than the rasterized workarounds/solutions.

For instance, our RTX3080 was able to push constant 70fps at 1440p/DLSS Quality/Ultra Settings/RT High. And even with RT High, the game looked better and more realistic than its non-RT version. Therefore, and if you own an RTX GPU, you should experiment with RT Medium or RT High.