Truth be told, we were a bit worried about Carrier Command: Gaea Mission. You see, Bohemia is a talented team there is no doubt about that. However, their engine was seriously bugged – back in the days of ArmA 2 and Take on Helicopters – and suffered from a lot of performance issues. Well, good news guys as the remake of Carrier Command uses a different engine that runs amazingly well. This newly, in-house engine, is GPU bound and did not stress our CPU even when there were firefights on-screen. Way to go Bohemia.

But first things first. For our Performance Analysis, we used an overclocked Q9650 (at 4.2Ghz) with 2GB RAM, a GTX 295, the latest ForceWare drivers and Windows 7-64bit. As we can see below, the engine scales well with quad-cores but does not stress them as much as its older version. We frankly don’t know if this is due to better optimization or thanks to fewer CPU calculations as this game does not come with lots of NPCs and enemies. It will be interesting to see how ArmA 3 will perform, provided it uses the same – or an even newer – engine. But then again, Take On Helicopters does not feature lots of NPCs on-screen and still suffered from unexpected slowdowns. Once again, we should note that even when there were major firefights, the game kept pushing our GPU to its limits, which is a good thing for most PC gamers. 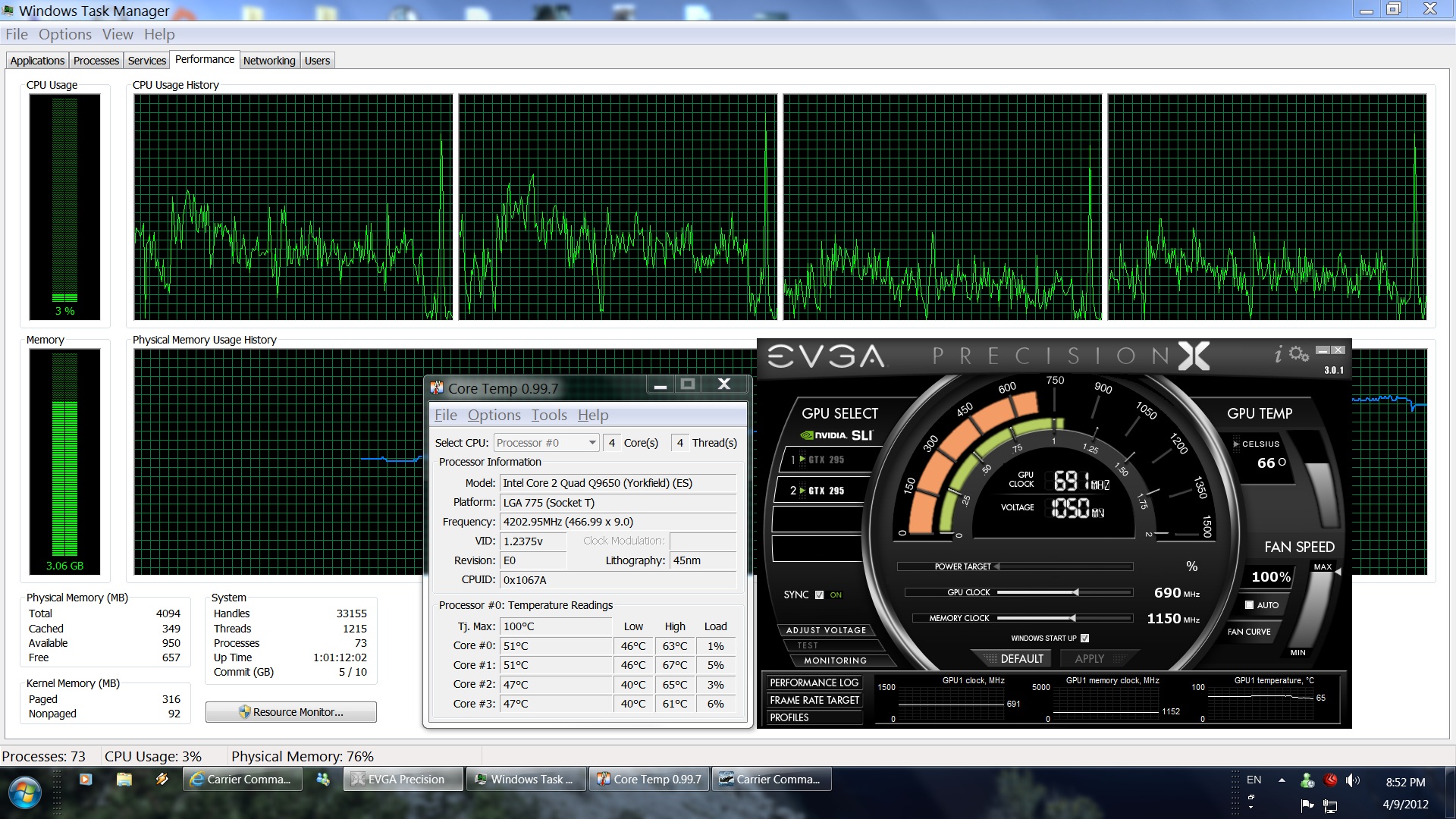 To our surprise, Nvidia has already included an SLI profile for Bohemia’s game. Not only that, but the scaling was amazing. We’re talking about 98% usage in both cores at almost all times, something that strengthens our claims for it being a GPU bound game. And this could very well be the first PC game that supports PhysX and doesn’t hit hard the CPUs. Back in 2008, the game was advertised as a PhysX title. However, it seems that Bohemia have scrapped those plans as we didn’t get any indication of PhysX being used when we enabled the PhysX indicator (via our Nvidia Control Panel). Normally, we should be getting a CPU or a GPU indication. We’ve contacted Bohemia to find out more about this Physics Engine. For what is worth though, physics are good and well optimized. Make no mistake; there are games with better physics but for its scope and its vision, Carrier Command: Gaea Missions features great physics effects.

Graphics wise, the game looks good even in its beta stage. Bohemia used detailed textures, and the lighting system works well. Sun shafts and flares are present, as well as soft-particles. Grass cast shadows and it seems that the company has used Parallax Occlusion Mapping on various terrain textures. We’ve also noticed Ambient Occlusion in some places and as a result of that, Carrier Command: Gaea Mission’s environments do not look as flat as those of other games. However, there are some cons to the game’s graphics. Vegetation has low-res textures, and the incredible amounts of normal mapping give to most rock surfaces a ‘plastic look’ when you are close to them. And although the game supports both weather and day/night effects, the environmental detail gets a bit repetitive. We should also note that the game features huge environments, but they sometimes feel a bit empty and lifeless. Overall though, Carrier Command: Gaea Mission looks great… unless you start nit-picking. 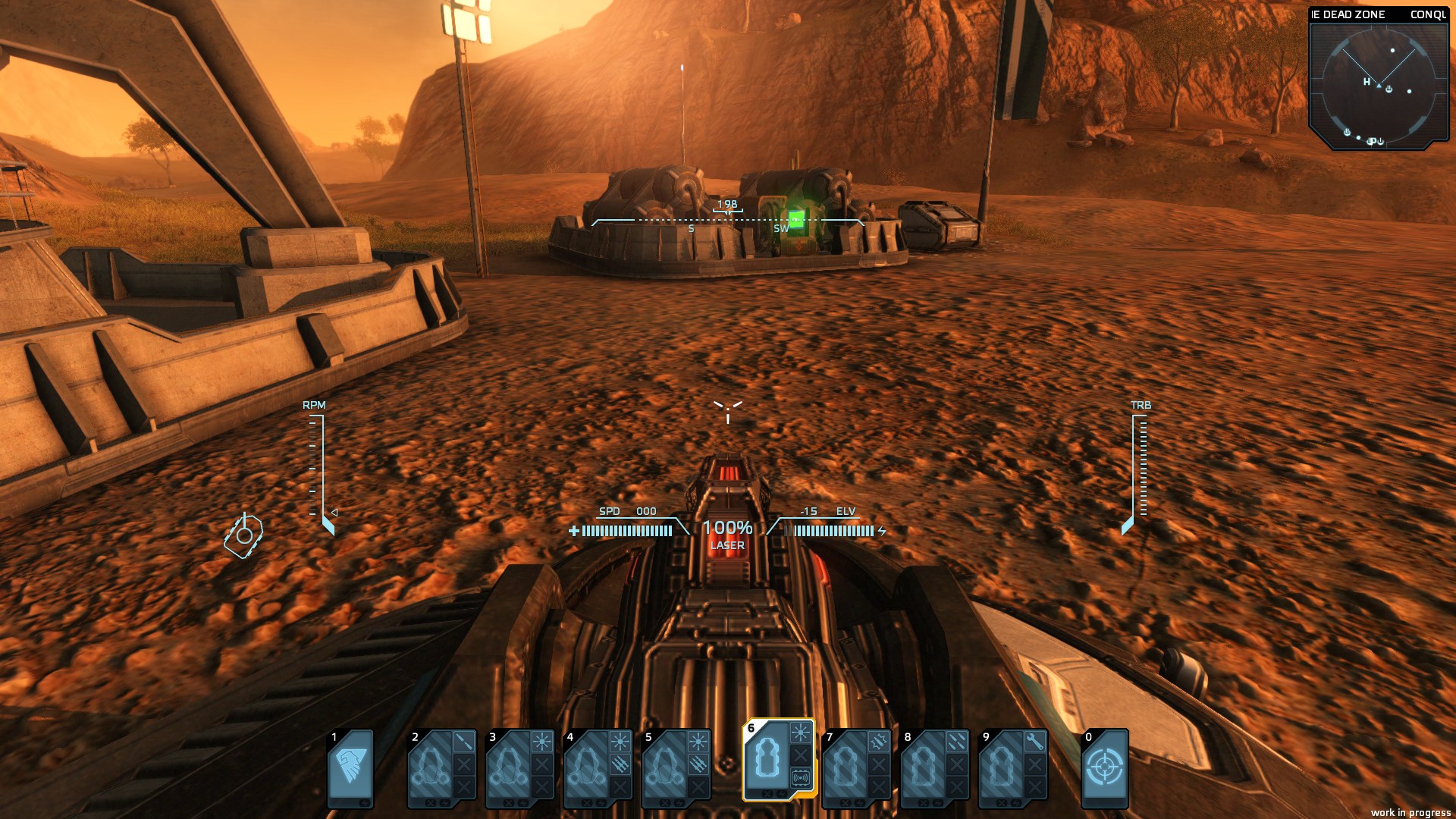 Performance wise, the game ran with 30-60fps at 1080p and max settings. This is a really demanding title due to the big environments, and the various graphical tricks/effects that Bohemia has used. Keep in mind that it’s still a beta version, so Bohemia might further optimize their title. Given its strategy nature though, the game is playable even on the 40s. Players can issue orders to their units, but we’d advise you to take control of every single unit that is under fire as the AI is a bit messy in its current form and most of the times your units will get themselves killed. AI path finding was also problematic as there were occasions were our units would get stuck on various objects. Hopefully, these issues will be fixed in the final build.

All in all, Carrier Command: Gaea Mission performs great and looks good. Even in its beta stage, the game takes full advantage of SLI systems and does not stress a lot the CPU. This is a GPU bound game and we are really impressed with Bohemia’s work. And how can we not? Carrier Command: Gaea Mission Beta runs and looks better than Take on Helicopters. Well done Bohemia. Well done! 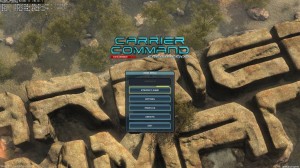 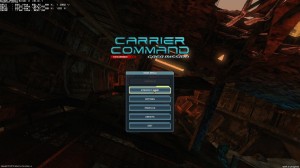 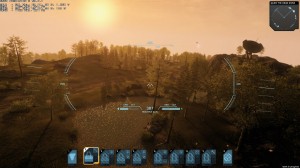 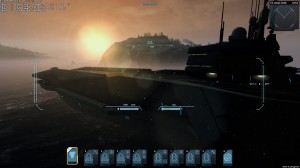 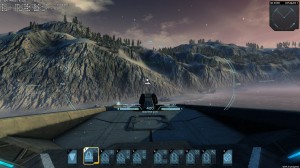 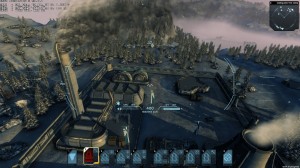 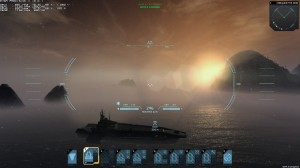 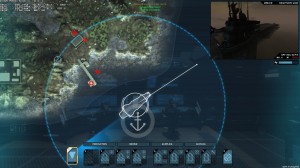 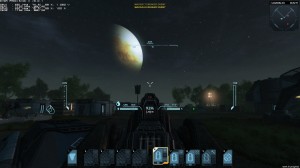 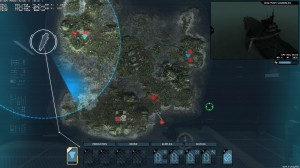 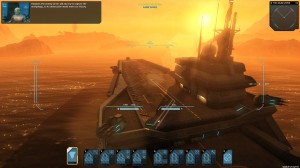 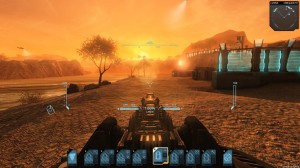