Surgical Scalpels has just released the ray tracing benchmark tool for Boundary. This benchmark will let you test the game’s ray tracing effects. That is of course if you own a GPU that supports hardware-accelerated Ray Tracing effects. And, the results on the NVIDIA GeForce RTX2080Ti are not that great.

Let’s start with the good news. The Boundary Ray Tracing Benchmark is one of the first games that support an Ultra Performance Mode for DLSS 2.0. This mode will, theoretically, allow you to game in 4K and 8K resolutions on the NVIDIA GeForce RTX3090.

Now without using any DLSS settings, the ray tracing benchmark was simply unable to hit a constant 60fps on the NVIDIA GeForce RTX2080Ti. At 1080p, we saw multiple drops to 27fps. As for 2560×1440, our minimum framerate was around 17fps. Ouch. So yeah, it’s really impossible to run this ray tracing benchmark without DLSS.

With DLSS Quality, we saw drops to 49fps at 1080p and to 31fps at 1440p. Again, it was impossible to get a 60fps experience in this benchmark, even with DLSS enabled.

Now I don’t know whether this benchmark is representative of the in-game performance with the Ray Tracing effects. However, and if it is, we can safely assume that all those that have GPUs less powerful than the RTX2080Ti will have major issues running the game with RTX.

Below you can find some screenshots from Boundary’s Ray Tracing benchmark tool. These screenshots were captured at 1440p with DLSS Quality. You can also download the Ray Tracing Benchmark Tool from here. 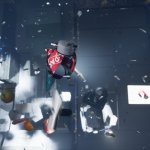 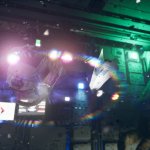 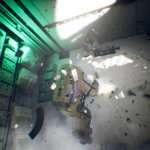 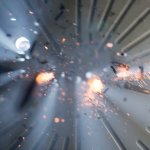 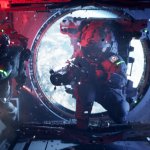 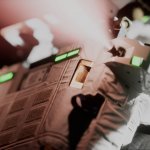 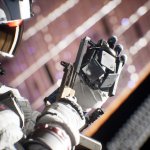 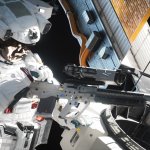 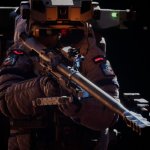 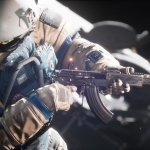 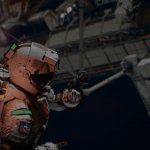