Batman: Arkham Origins is a title we’ve been looking forward to, and that’s primarily because we wanted to see whether Warner Montreal would optimize the game’s PC version or not. Would the game suffer from stuttering issues? Would the game run as awful as its predecessor, Arkham City? And would its PhysX effects bring current gen systems to their knees? Thankfully, we can now answer all those questions.

As usual, we used an overclocked Q9650 (4.2Ghz) with 4GB RAM, an Nvidia GTX690, the latest version of the GeForce ForceWare drivers and Windows 7-64Bit. The GeForce 331.58 is advertised as the best driver for Batman: Arkham Origins and Nvidia has optimized the game for it, though there is room for further improvements, especially when it comes to the game’s SLI scaling. 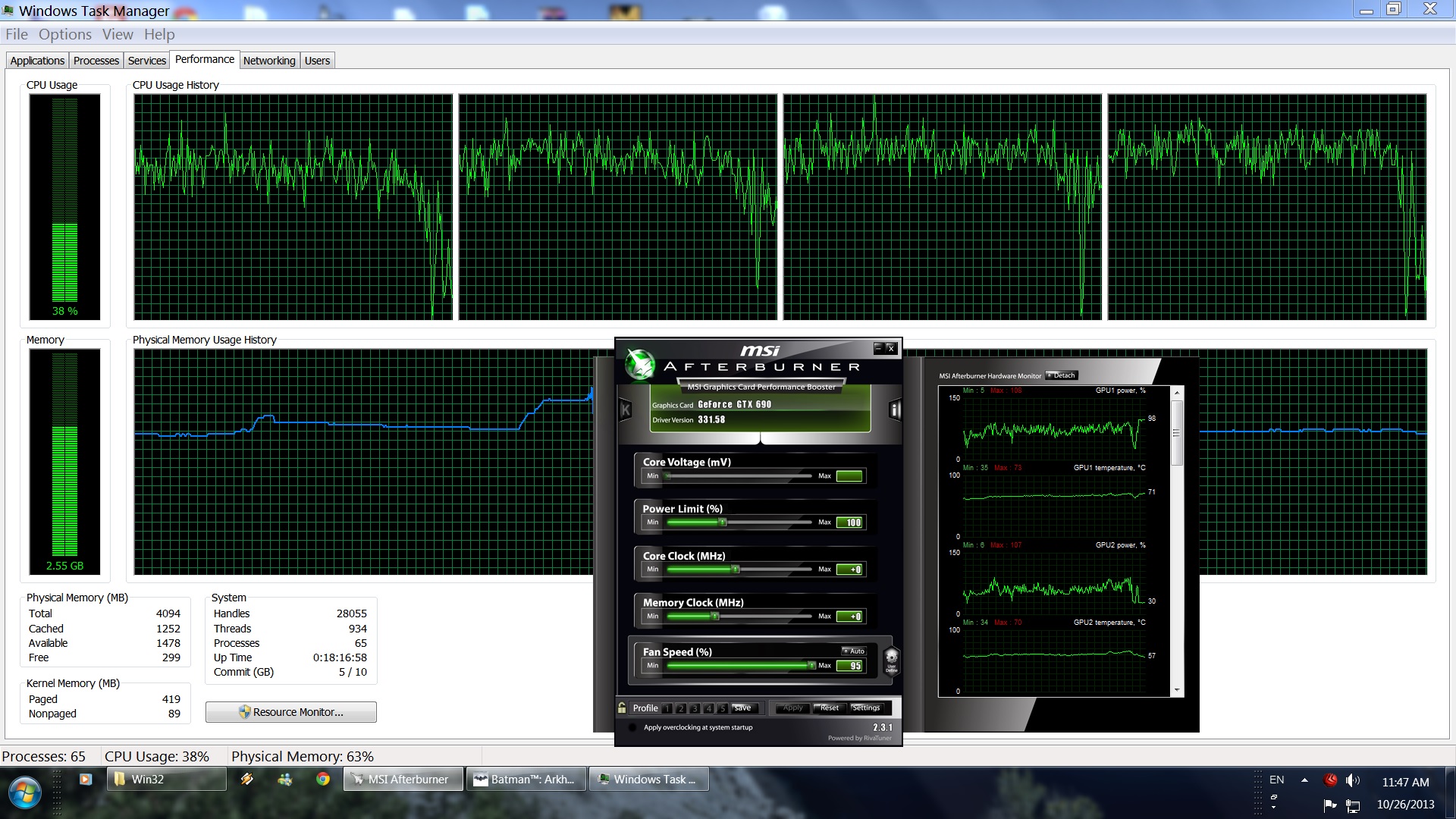 As we can see below, SLI scaling is currently not as ideal as we’d hoped to. In order to avoid any GPU limitation, we used low details for this scenario. By simply increasing the game’s resolution in that particular scene, we lost 10fps, while our GTX690 was merely used. This clearly shows some SLI issues that have not been addressed as of yet. Hopefully Nvidia will be able to further enhance the game’s SLI performance with some new drivers otherwise those with older SLI systems won’t be able to get the best out of their cards. 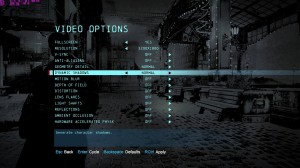 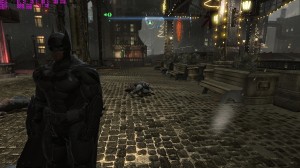 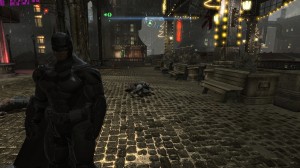 Apart from those SLI nitpicks, Batman: Arkham Origins ran on our test system way, way better than its predecessors. Even with PhysX enabled, the game never dropped below 40fps (1080p with max settings and TXAA High enabled). This is by far the most optimized PhysX title we’ve seen to date, so kudos to Nvidia. As a result of the game’s GPU PhysX support, Nvidia owners will be able to enjoy some exclusive effects such as Turbulence effects, additional flags/banners/papers that are also simulated, and bouncing sparks. The key feature here is that – and contrary to the previous titles – the PhysX particles effects are handled by APEX, which explains the performance difference between these titles. Ironically, the game is using a relatively old PhysX SDK, so imagine what performance increases we’d be witnessing if Batman: Arkham Origins was utilizing Nvidia’s PhysX 3.0 SDK.

Batman: Arkham Origins is powered by Unreal Engine 3, and even though its PhysX implementation is the best we’ve seen thus far, it suffers from a number of technical issues. Yes, Unreal Engine 3 was a fine engine back in the days but right now developers need to simply stop using it. As with most UE3-powered titles, Batman: Arkham Origins is unable to take advantage of more than three CPU cores. This results in scenes where players will have to overcome the engine’s limitations via raw CPU power. Not only that, but there is stuttering while gliding (can be noticed when the game loads a new area of the map), mouse smoothing is enabled by default, and texture streaming can be easily noticed. Thankfully, the stuttering is not as bad as the one in Arkham City, but it’s pretty obvious that the game suffers from all those well known “UE3” issues. 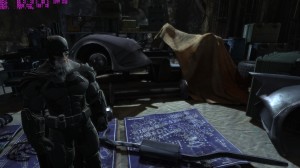 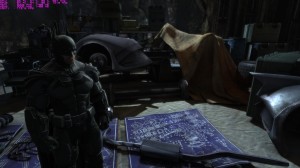 As we can see below, the difference between a dualcore and a tricore is minimal, while the difference between a tricore and a quadcore is non existent. The good news for dualcore owners is that they’ll be able to enjoy the game with all its graphics settings enabled – provided they are not GPU limited. The sad thing here, however, is that the game could hypothetically run even better. Make no mistake and don’t misinterpret that – the game runs better than Arkham City and can be easily considered as the most optimized Batman game to date. Still, imagine how much better the game would be running by taking advantage of all four (or even more than four) CPU cores.

Batman: Arkham Origins comes with lots of graphics options to tweak. A GTX680 is able to handle Batman: Arkham Origins with all its bells and whistles enabled. Those owning weaker cards should avoid enabling DX11 Enhanced Dynamic Shadows, Ambient Occlusion and PhysX effects. Warner Montreal has also included a benchmark tool that can be accessed via the game’s shortcut. All you have to do is create a new shortcut, and replace the Target line with the following one (assuming you have the game installed in your G:\ HDD):

Graphics wise, Batman: Arkham Origins looks great (for a multi-platform title). What really blow us away was its tessellated snow. Warner Montreal and Nvidia did an excellent work with it, as this particular effect is a beauty to behold. Nvidia’s advanced shadows, on the other hand, are not THAT noticeable as you may have thought. As with all multi-platform titles, there are various low-resolution textures here and there, and the lighting system feels a bit dated. And as with all Batman games, its characters are highly detailed and sport some of the best models we’ve seen in current multi-platform titles.

To sum things up, Batman: Arkham Origins runs better than its predecessors, especially when PhysX effects are enabled. Nvidia did a great job optimizing those effects, something that most Nvidia users will appreciate. Despite the fact that the game runs better than Arkham City, it still suffers from some stuttering issues, as well as some CPU optimization issues. Those with older quadcores will have to OC them in order to avoid any possible CPU limitation. On the other hand, those with highly OC’ed dualcores will get a better gameplay experience than the one found on consoles.

Enjoy (videos courtesy of our reader Justin Salih) and stay tuned for our SweetFX article! 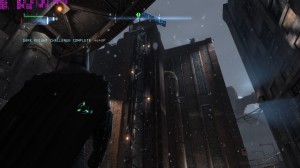 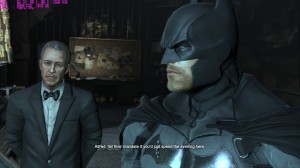 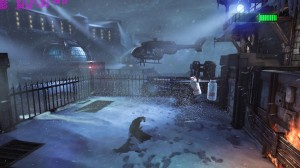 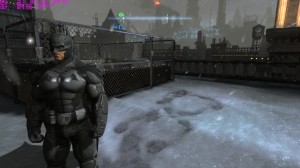