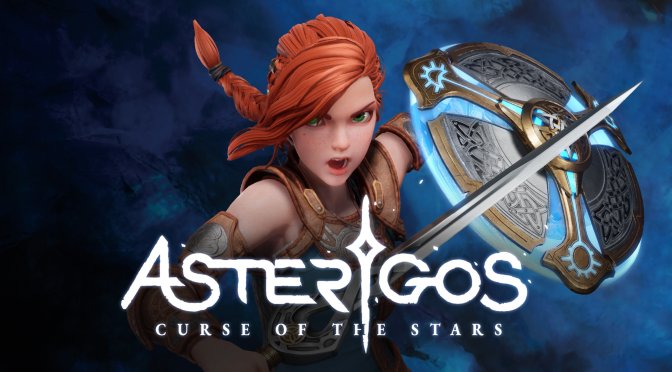 tinyBuild has released a new action RPG on Steam, called Asterigos Curse of the Stars. Powered by Unreal Engine 4, it’s time now to benchmark it and see how it performs on the PC platform. 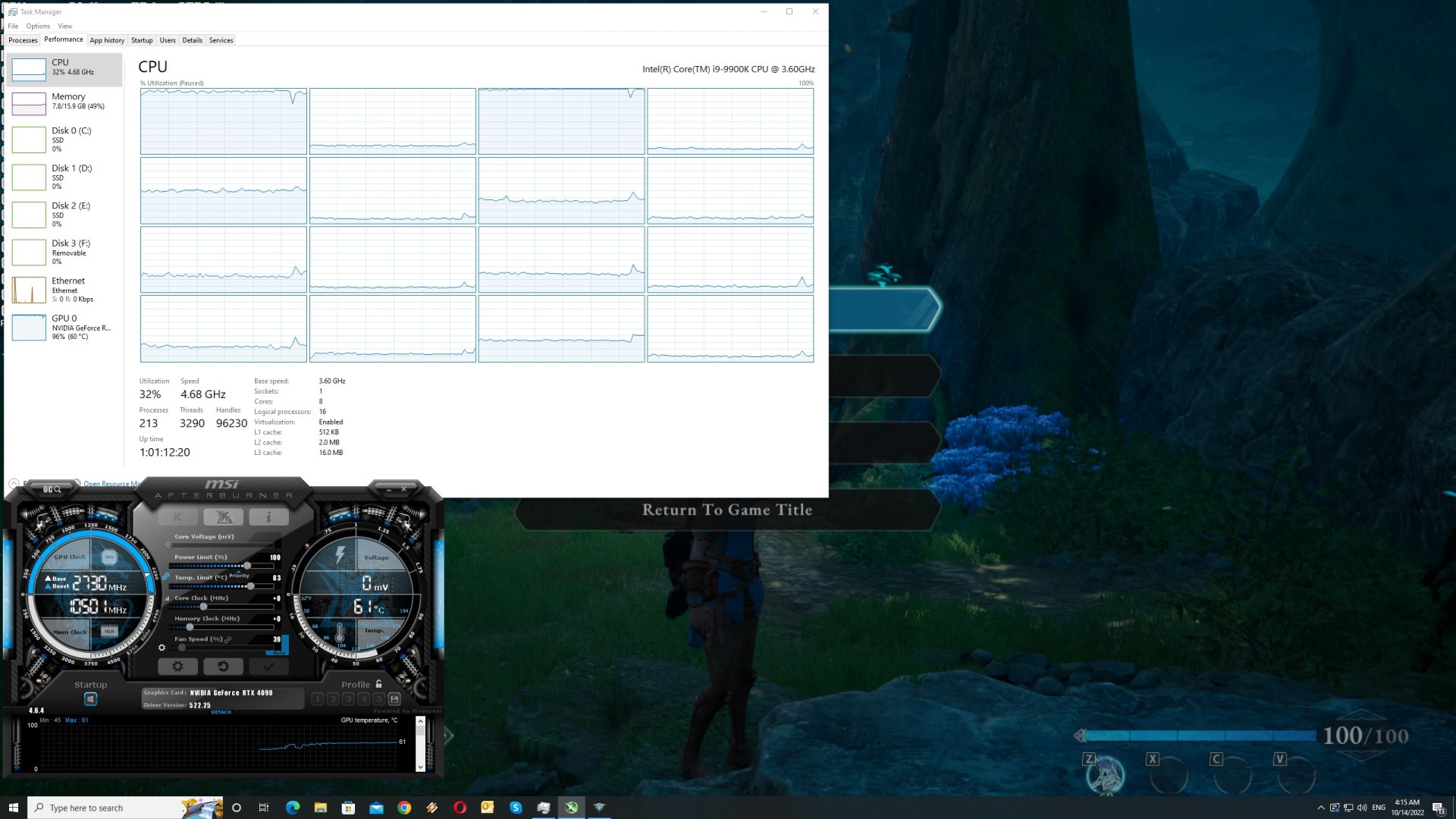 Acme Gamestudio has added a respectable number of graphics settings to tweak. PC gamers can adjust the quality of View Distance, Shadows, Textures, Post-Process and Foliage. The game also supports AMD FSR 2.0, and comes with a Resolution Scale setting.

Asterigos Curse of the Stars does not feature any built-in benchmark tool. Therefore, we’ve decided to benchmark the area near the first save point in the forest. This area appeared to be one of the most demanding ones, so it can give you a pretty good idea of how the game performs.

In order to find out how the game scales on multiple CPU threads, we simulated a dual-core, a quad-core and a hexa-core CPU. And, thankfully, the game is perfectly playable, even with a dual-core CPU. Without Hyper-Threading, the game ran with more than 110fps at 1080p/Ultra settings. 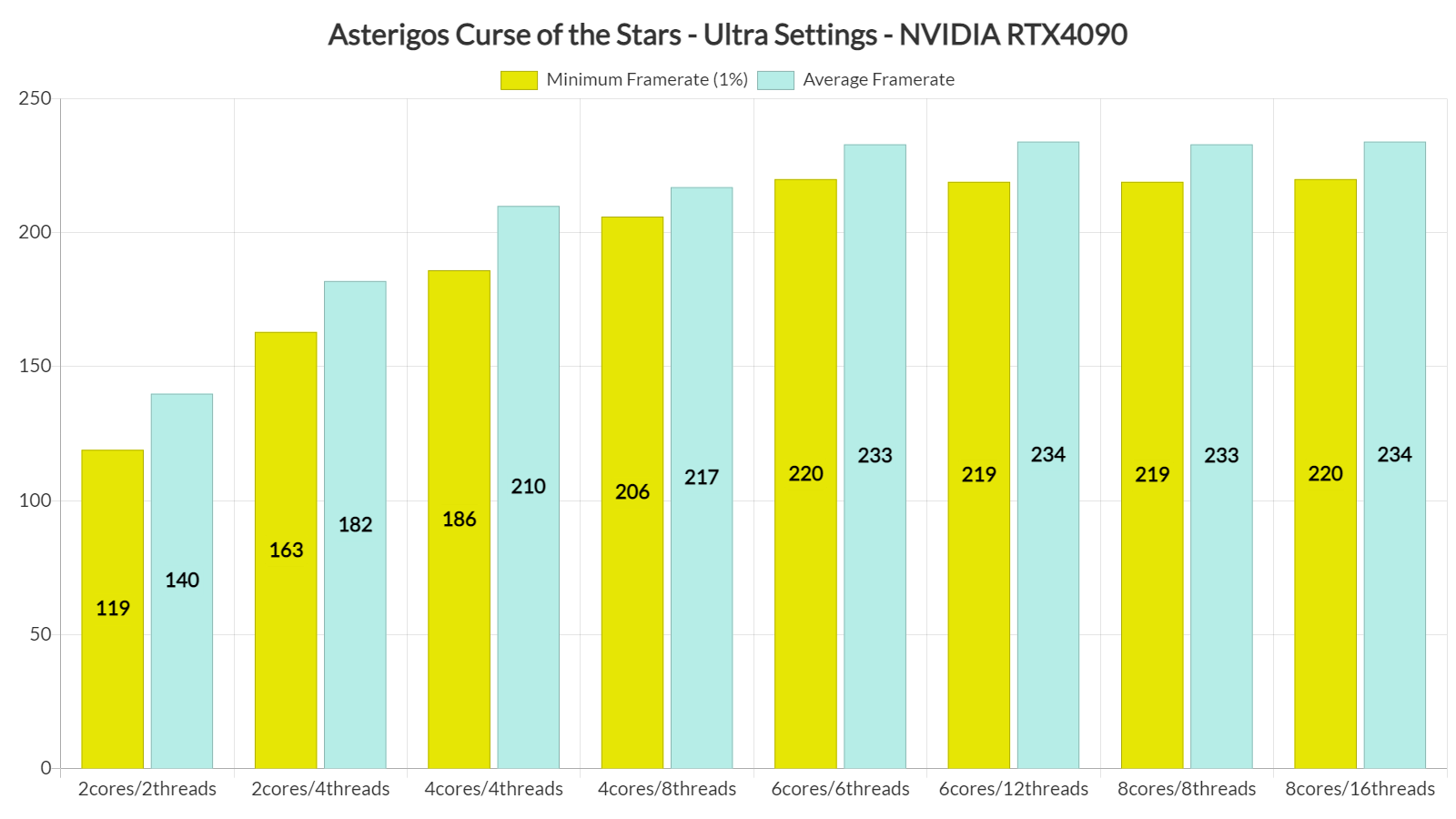 Asterigos Curse of the Stars does not also require a high-end GPU. At 1080p/Ultra, our top four GPUs were able to provide a silky smooth gaming experience. Similarly, our AMD Radeon RX Vega 64 could provide a constant 60fps experience. 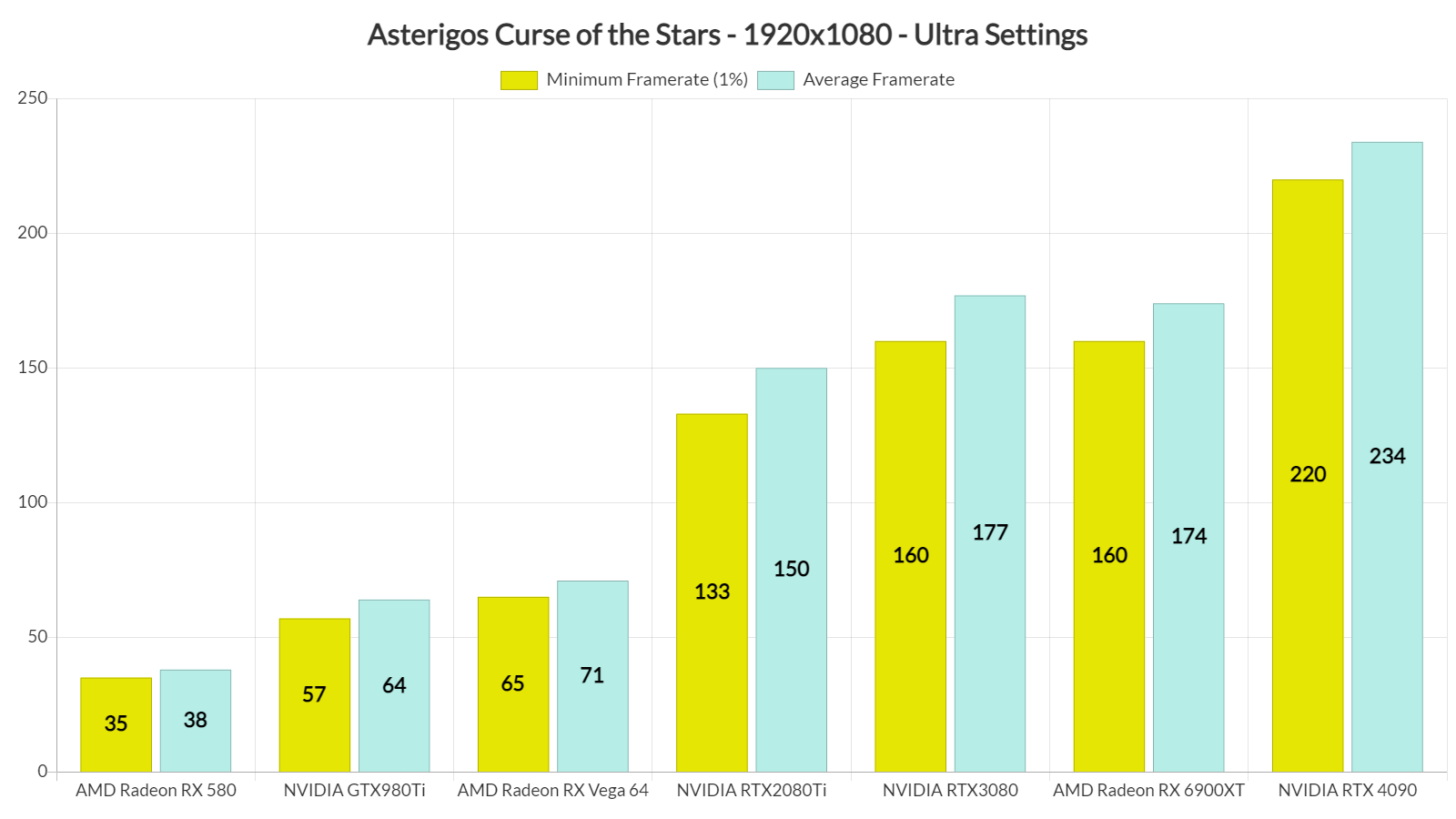 At 1440p/Ultra settings, our top four GPUs were – once again – able to provide a smooth gaming experience. And as for 4K/Ultra, the only GPUs that were able to offer a constant 60fps experience were the AMD Radeon RX 6900XT and the NVIDIA GeForce RTX 4090. The RTX 3080 was also able to provide an average of 68fps, though we did see some drops to 58fps in some areas. 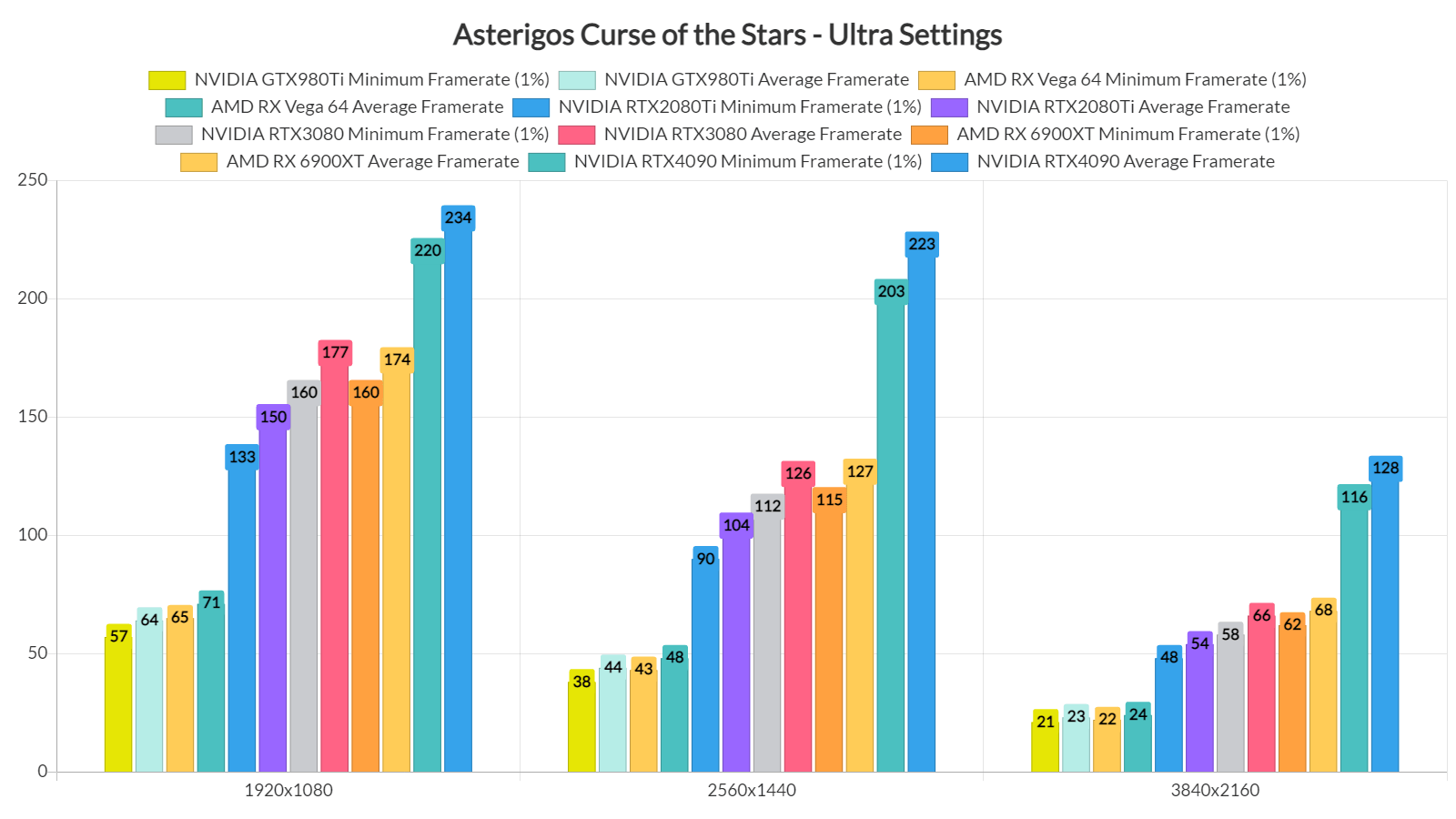 Graphics-wise, Asterigos Curse of the Stars has a great art style that reminded me of Ubisoft’s Immortal Fenyx Rising. Since this is a game from a small gaming studio, though, you should not expect miracles. The game has numerous low-res textures, and some animations are a bit rough. Environmental interactivity is limited and everything feels a bit old-gen-ish. It doesn’t look bad, but it certainly does not also push the graphical boundaries of current-gen games.

All in all, Asterigos Curse of the Stars does not require a high-end PC system in order to be enjoyed. The game also displays proper K&M on-screen indicators, and we did not experience any crashes. Unfortunately, though, the game suffers major stuttering issues (both shader stutters and traversal stutters). So while Asterigos does not require a high-end PC system, it has numerous 1-second pauses that can become frustrating. 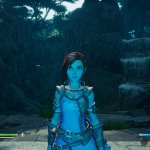 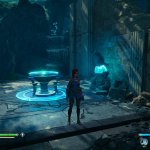 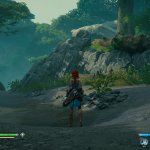 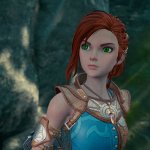 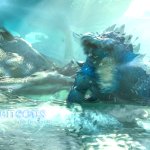 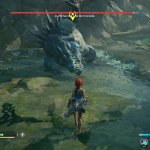 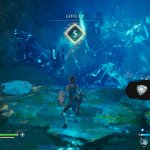 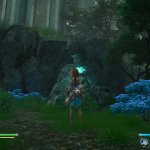 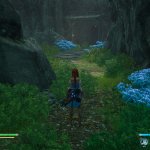 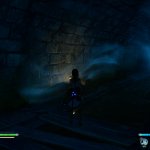 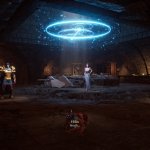 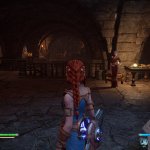 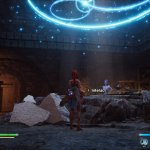 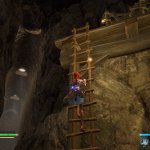 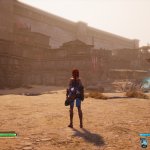