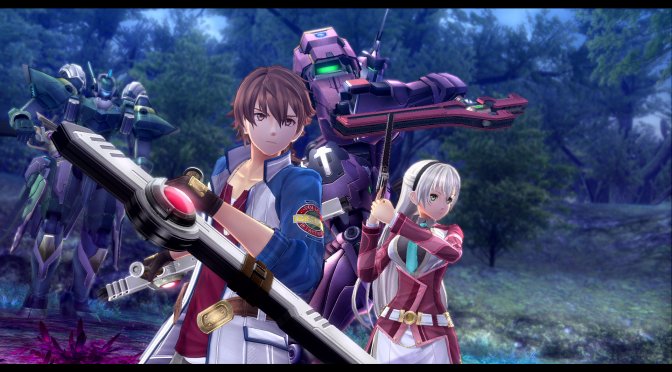 Nihon Falcom has released a new patch for the PC version of The Legend of Heroes: Trails of Cold Steel IV. According to the release notes, Patch 1.2 fixes a potential crash issue, fixes some minor translation issues, and adds two new features.

As always, Steam will download this update the next time you launch its client. Below you can also find its complete chnagelog.