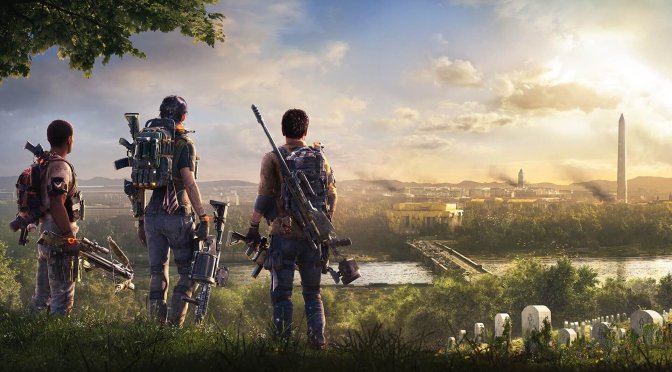 Ubisoft has announced that Title Update 16 for Tom Clancy’s The Division 2 will release tomorrow, August 19th. Moreover, the French company revealed its full patch notes which you can find below.

To prevent the players from being kicked out of the group by the Group Leader before and during the extraction, the feature is now disabled.