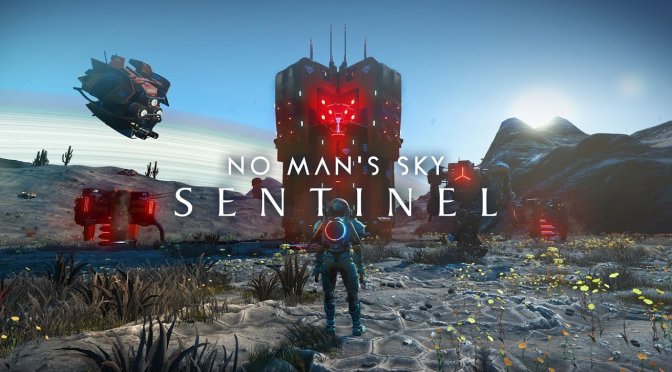 A couple of days ago, Hello Games released the Sentinel Update for No Man’s Sky. This Update introduces a total overhaul of weapon systems, new lore and stories, as well as all-new Sentinel enemies and combat behaviours. And earlier today, the team released a brand new patch that fixes a number of bugs and issues.

No Man’s Sky Sentinel 3.81 Patch fixes a number of issues where Sentinels would fail to spawn around settlements. It also resolves numerous crashes.