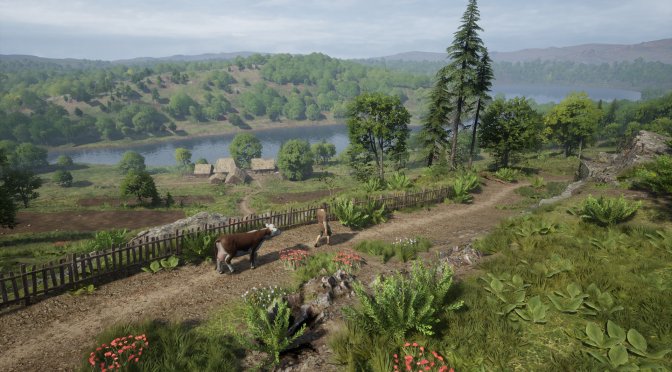 Toplitz Productions has released a brand new update for Medieval Dynasty that adds support for a third-person perspective. In order to celebrate this, the company released a new trailer that showcases this new third-person camera.

Alongside the new third-person camera, the new update reduces the size of the game saves. Moreover, it brings visual enhancement of distant trees, as well as numerous adjustments to the distribution of rocks and plant.