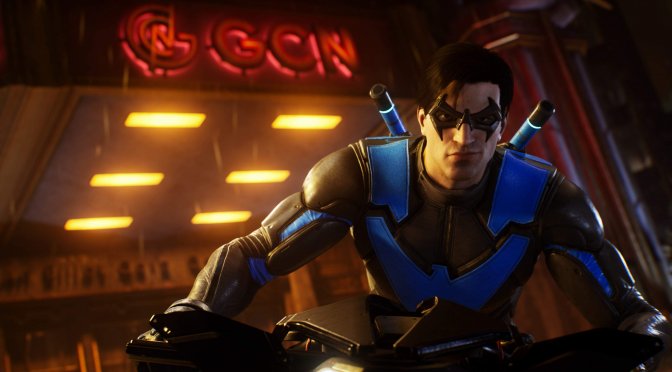 The changelog also claims that this update makes further optimizations to improve the stability of the framerate, and improves frame pacing. However, and after testing the game, we can report that there are still major stuttering issues while driving the bike. To be honest, and at this point, I don’t expect Warner Bros to ever address these issues.

Journey deep into Gotham’s underworld (literally) and discover the mystery awaiting at the bottom!

The villains are back for round 2! Square off against supercharged versions of the game’s main DC Super-Villains, including Mr. Freeze, Harley Quinn, Clayface and Talia al Ghul.