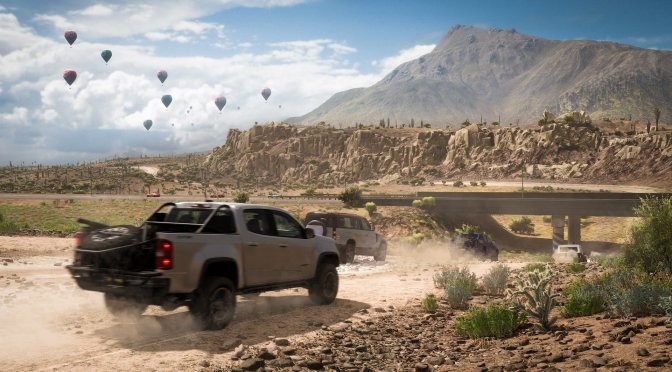 Alongside these improvements, this hotfix also features network and convoy matchmaking improvements. Furthermore, this patch packs some fixes. For instance, it fixes an issue with players trying to join another players server.

As always, Microsoft Store and Steam will download this patch the next time you launch their clients. Below you can also find its complete changelog.