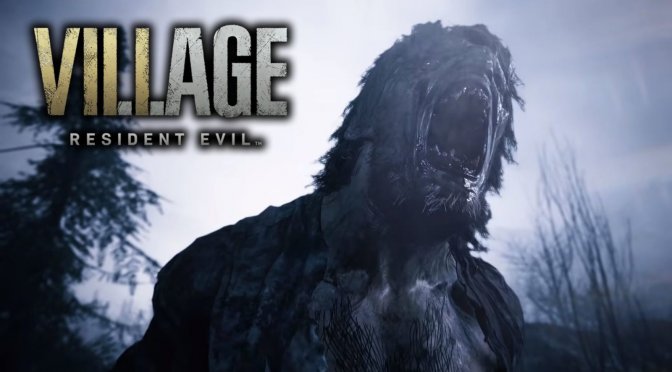 Capcom has just released the first PC patch for Resident Evil Village. According to the team, this patch fixes the game’s stuttering issues and adds support for AMD’s FidelityFX Super Resolution tech.

What this basically means is that the legitimate customers of Village will have the same gaming experience as those that pirated the game. Furthermore, the game still uses Denuvo. This further proves EMPRESS’ claims that those stutters were caused by Capcom’s own DRM.

As always, Steam will download this PC update the next time you launch its client.

We’ll be sure to benchmark and compare AMD FSR with native resolution, so stay tuned for more!