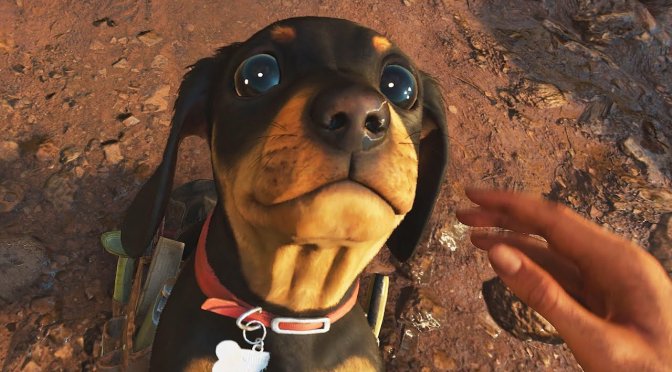 Ubisoft has just released the first PC hotfix patch for Far Cry 6. According to the team, this update is 1.1GB in size, and fixes the Ubisoft Connect overlay performance issues that players have reported.

Moreover, this hotfix packs some general bug fixes. Unfortunately, though, Ubisoft did not provide any additional details about this hotfix.

Lastly, Ubisoft is continuing to work on the first title update. This update will include new post-launch content, performance improvements, and bug fixes.

As always, UPLAY and Epic Games Store will download this hotfix the next time you launch their clients.