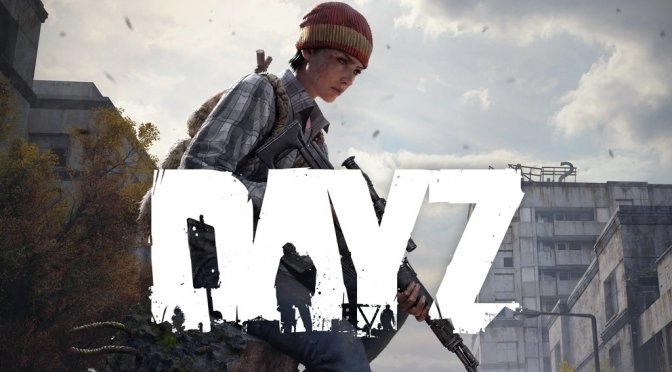 Bohemia Interactive has just released the biggest update of 2022 for the standalone version of DayZ. Patch 1.19 packs new and enhanced features, including new weapons, reworked locations, a new vehicle and a secret underground complex located on the Livonia map.

As the press release reads, Livonia received plenty of attention in this update. The map features 163km2 of Polish-speaking land, and now offers many new locations and points of interest that complement the overgrown ruins and thriving wildlife which typically characterize it.

Update 1.19 also introduces new and reworked vehicle simulations, which have fixed former issues like flying cars, and now offer a far more authentic driving experience. You can use the hand brake in your car now, carry spare wheels in special slots, and even honk at other players. Furthermore, the team added the M1025; a drivable military vehicle that the community has been requesting for quite some time.

Furthermore, Patch 1.19 offers plenty of new items and gadgets. First and foremost, it expands the arsenal of civilian weaponry. For instance, players can find a new sniper rifle, the SSG 82. There’s also the BK-18; a break action, single-shot shotgun. Moreover, you can get your hands on a new GPS receiver. The GPS receiver works seamlessly with the in-game map and makes navigating the terrain far more immersive and a whole lot easier.

Lastly, here are the key features of this update: