Raven Software has released a brand new update for Call of Duty Warzone. According to the changelog, this latest patch fixes the Camo Challenges for the “R1 Shadowhunter” so that it can now appear correctly for the Geometric, Flora, and Science Camo Categories.

As always, Battlenet will download this update the next time you launch its client. Below you can also find its complete changelog. 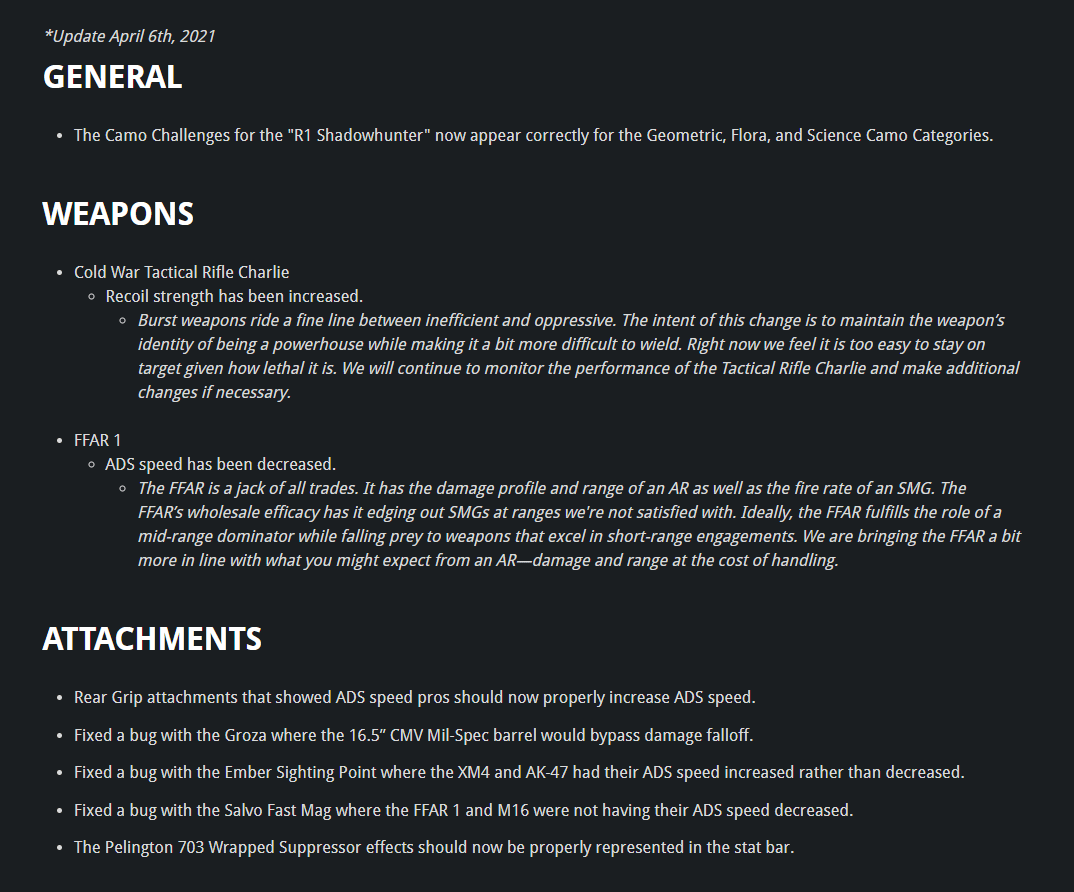