DICE has released a brand new update for Battlefield 2042. According to the release notes, Update 1.1 brings new fixes, Quality of Life improvements and balance changes.

Going into more details, Patch 1.1 packs multiple vehicle balance changes such as a reduction in power for the MV38-Condor’s 50mm Cannon. Moreover, it brings new XP events for Pilot Kills, Disarming Mines and Repairs. Furthermore, Battlefield Portal now has new playspaces, vehicles, and Modifier and Rules Editor options to further empower the creation of your own modes.

As always, Origin will download this update the next time you launch its client. Below you can also find its complete changelog. 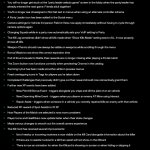 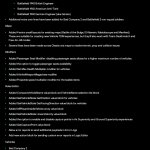 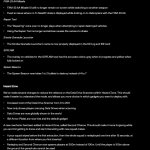 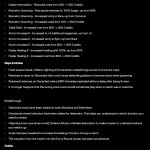 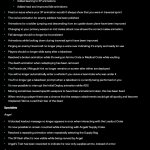 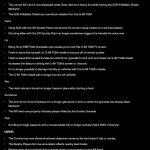 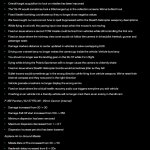 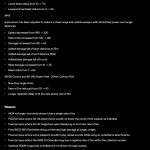 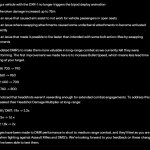