Gamevil announced today that its highly anticipated game ZENONIA 3 is now available on the Android Market. Zenonia 3 is a 2D RPG that will remind you all those beloved 16-bit RPG’s that were released for SNES and Mega-Drive. And get this right. The game is available for free, so there isn’t any reason at all to not download it.

“ZENONIA 3 is packed to the brim with an expansive story, exciting combat and RPG action, extended online play. We’re very proud to share this next chapter of our flagship RPG series with Android fans, and welcome everyone as we offer it for free.”

As the press release reads, in ZENONIA 3, players will guide Chael through a fateful journey in search for his destiny and to uncover the truth behind his family background. The vast realm of Midgard spans well over 200 maps and a hundred quests, from fiery depths to the open skies populated by creatures and legendary monsters.

Four distinct melee and ranged character classes each have 13 active skills and 9 passive skills in addition to combos, and the introduction of a new Fairy helper-system adds another layer of leveling strategy. Streamlined inventory and item management lets players focus on the action.

In-game titles give special stat boosts and a new Execution Room Mode allows for single or asynchronous co-op play for loot, in addition to the returning online PvP arena. 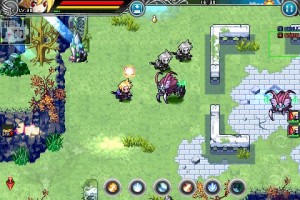 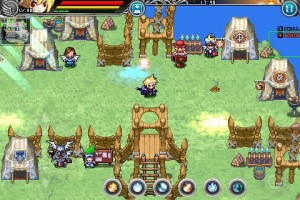 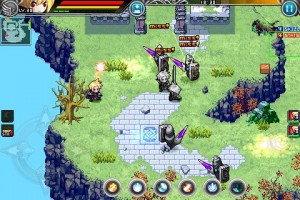 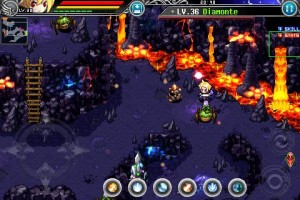 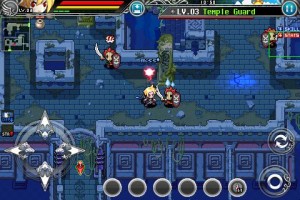 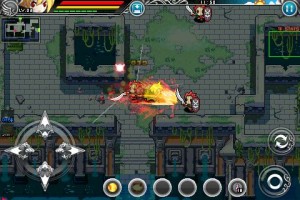 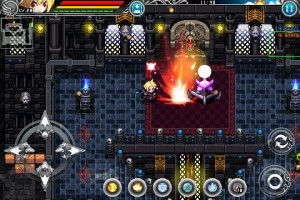 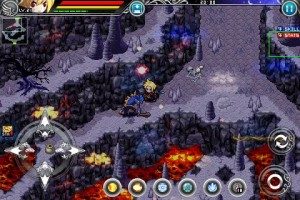 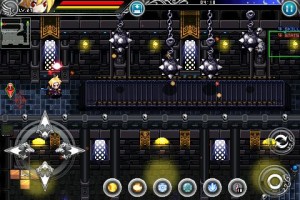 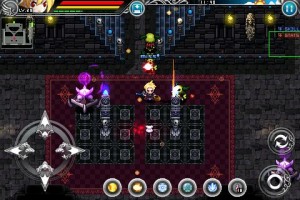 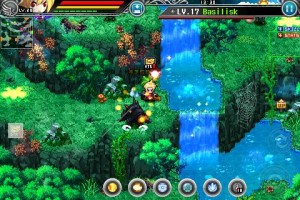 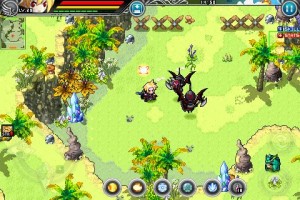 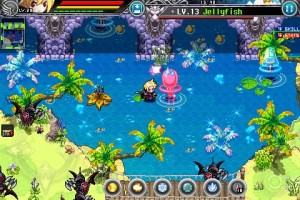 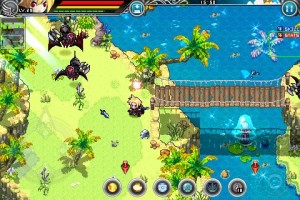 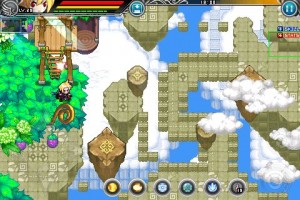 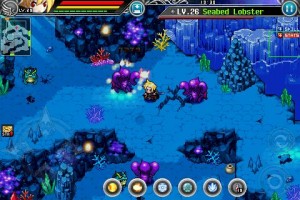 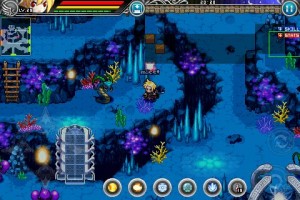 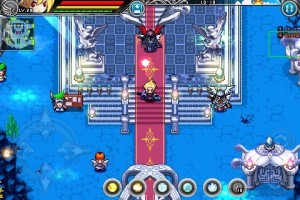 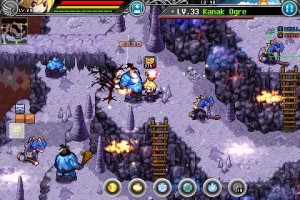 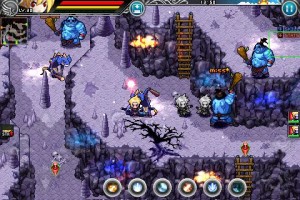