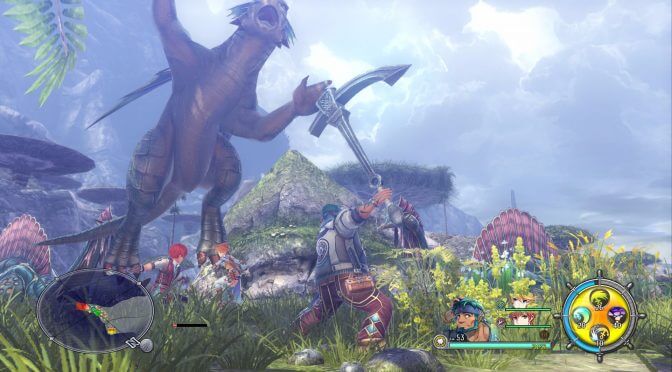 NIS America and Nihon Falcom have released the first beta patch for the PC version of Ys VIII: Lacrimosa of DANA. As the companies noted, this is a preview of the fixes that the developers are working on, and is not as stable as the default branch (meaning that players may experience some crashes).

And here is the changelog for this beta preview branch: