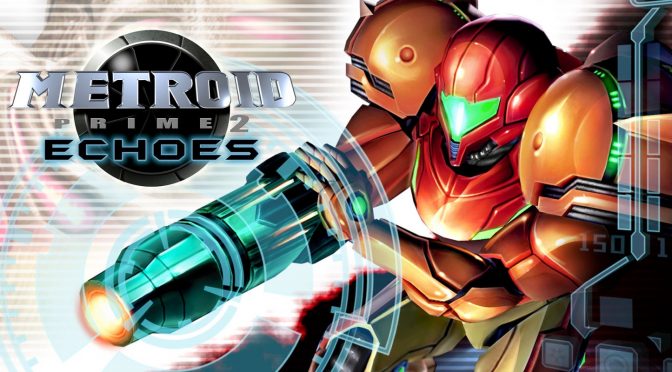 Now here is something really cool. Thanks to a custom version of the Dolphin emulator, called PrimeHack, PC gamers can play the main trilogy of Metroid Prime like never before. And by that, we mean with proper keyboard and mouse controls, as well as higher FOV values.

So while we are not talking about native PC versions of these three Metroid Prime, this is the closer we’ll ever get to them. After all, Nintendo does not plan to ever release these games on our platform.

As you may have expected, these first-person games play wonderfully with mouse and keyboard. The fact that you can also adjust the FOV is a big plus, making the games feel better on a PC monitor.

You can download the latest version of PrimeHack from here. You can find more details on the creator’s Discord server.

For those not interested in downloading the emulator, we’ve included below a video showing Metroid Prime being played with mouse and keyboard.